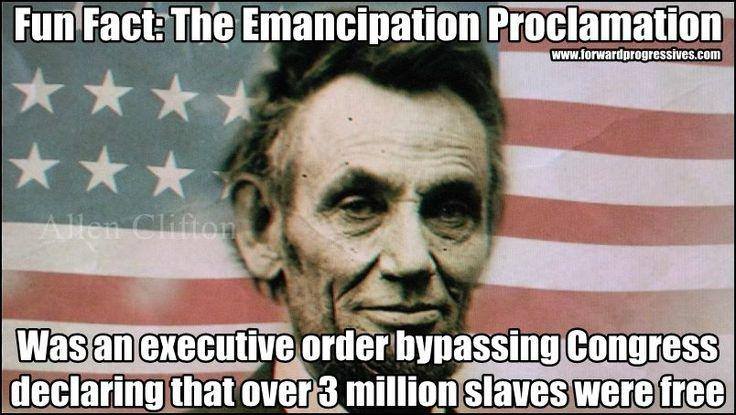 21
Is this photo of Occupy Wall Street authentic?
21
"The [US] budget explained in simple English"
14
Does this photo show large crowds of protestors in Mexico?
59
Did George W. Bush spend 32% of his presidency vacationing, versus Barack Obama's 5.2%?
21
Was the supreme court Executive Order 13780 injunction stay unanimous?
116
Entire GOP voted against letting senators read the new tax bill?
45
Was the Obama administration responsible for the decision to move the US embassy in London and the sale of the old location?
15
Did fake news on Facebook influence US elections in 2016?
5
Are the "DHSC Communications Team" using bots to flood social media with posts showing NHS workers supportive of government policy?
5
Are foreign governments receiving $4.7 billion as a result of the U.S. covid stimulus package?