Were there bears at the Treblinka Zoo?

I am doing a history project on the Treblinka extermination camp for school, and learnt about the zoo 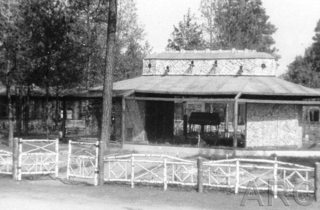 Investigating further I found that the zoo contained at least four foxes, two peacocks and a roe deer[1]. The following photo is from Kurt Franz's photo album which was displayed in court during his trial 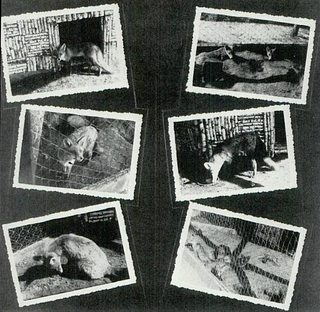 However the following image keeps appearing: 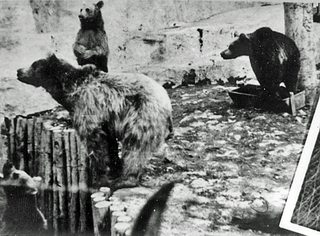 This site claims the photo is of Treblinka and that the image also appeared in Franz's album.

However on a more convincing note, the same site has a similar post with this reply suggesting that the photo is actually from the Buchenwald zoo.

Can anyone find a definite answer of wear that photo is from?

84
How were the pyramids built?
29
Were there any Jews among the Nazi top people?
8
Did James Buchanan say there were “too many educated people in the world”?
2
Are there only two remaining Holocaust gas chambers?
4
Are there more trees in America today than there were during colonial times?
10
Is there any evidence of individual Jews participating in the Holocaust?
2
Were the Schutzmannschaft members mostly allowed to return to their former lives?