Is the “Face on Mars” an artificial structure?

Is the famous image of a face on Mars a trick of the light or an artificial structure reprinting a face? 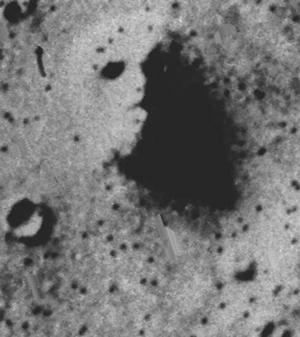 No, it's just a myth. That picture had a low resolution and a particular light angle made it look like a face, but see this:

It's clearly not a face.

What the picture actually shows is the Martian equivalent of a butte or mesa -- landforms common around the American West. "It reminds me most of Middle Butte in the Snake River Plain of Idaho," says Garvin. "That's a lava dome that takes the form of an isolated mesa about the same height as the Face on Mars."

The Face on Mars and Pareidolia

We have a habit of finding patterns were there are none (Pareidolia): 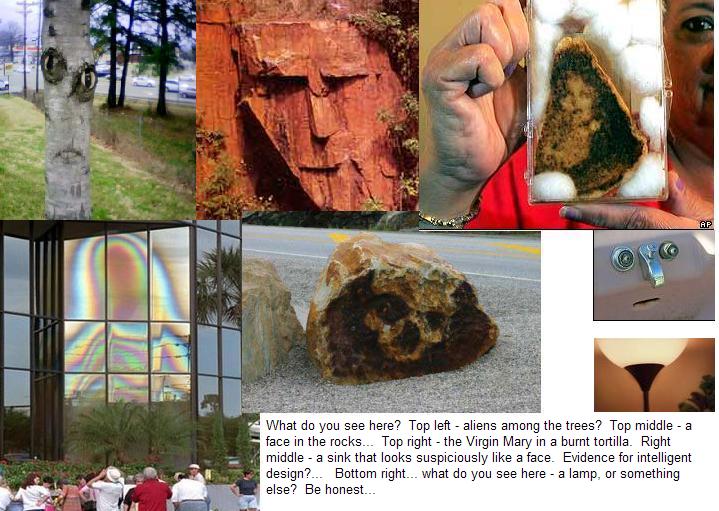 ... with our knowledge of pareidolia, and the high resolution images provided by NASA, do you think the Face is still a face, or an optical illusion enhanced by the fact that we were originally looking at very low resolution images?

The Badlands Guardian in Alberta, Canada, discovered through "Google Earth". 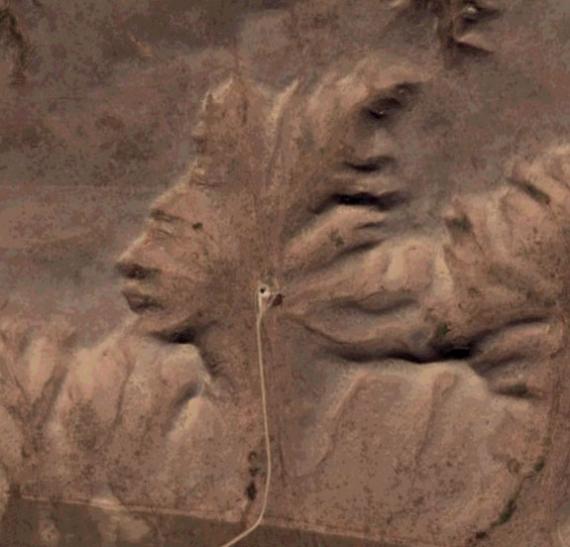 Not the answer you're looking for? Browse other questions tagged aliens mars optical-illusions archaeology .

31
What is the commonly accepted mechanism that causes people to experience pareidolia?

31
Is there any strong evidence of alien life?
14
How can we know meteorites found on Earth came from Mars?
8
Could the USA have a secret colony on Mars?
6
Is Sandro Del-Prete's “Message d'Amour des Dauphins” a pervert test?
2
Has David Martines found a picture of a space-station on Mars?
4
Did the Curiosity Rover take its own hands-free selfie?
17
Is this dress blue and black in colour?
132
Was Opportunity's last message to Earth “My battery is low and it's getting dark”?
64
Is this popular optical illusion made of a grey-scale image with coloured lines?