Electromagnetism is the branch of science concerned with the forces that occur between electrically charged particles. Use this tag for anything related to electricity, electrical or magnetic fields (such as microwave radiation), etc.

Electromagnetic force is one of the four fundamental interactions in nature, the other three being the strong interaction, the weak interaction and gravitation.

Electromagnetism is the interaction responsible for practically all the phenomena encountered in daily life, with the exception of gravity. Ordinary matter takes its form as a result of intermolecular forces between individual molecules in matter.

Electrons are bound by electromagnetic wave mechanics into orbitals around atomic nuclei to form atoms, which are the building blocks of molecules. This governs the processes involved in chemistry, which arise from interactions between the electrons of neighbouring atoms, which are in turn determined by the interaction between electromagnetic force and the momentum of the electrons. 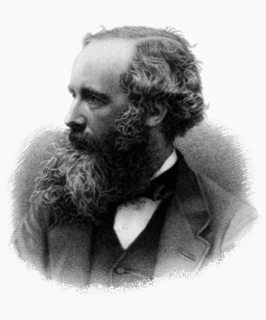 Antistatic bracelet without a ground connection

Did Benjamin Franklin perform an experiment by flying a kite in a lightning storm?