Dermatology is the branch of medicine dealing with the skin and its diseases. Use this tag for claims related to the skin, skin conditions and skin treatment.

Readily visible alterations of the skin surface have been recognized since the dawn of history, with some being treated, and some not. Avicenna's The Canon of Medicine (1025) described treatments for a variety of skin conditions, including skin cancer. The preferred medication it recommended was zinc oxide. Though today it is no longer used for treating skin cancer, it is still widely used today to treat a variety of other skin conditions, in products such as baby powder and creams to treat diaper rashes, calamine cream, anti-dandruff shampoos, and antiseptic ointments. 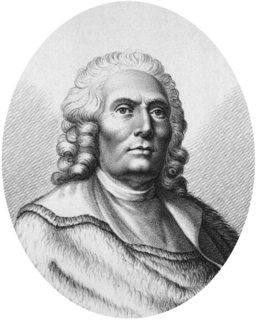 In 1572, Geronimo Mercuriali of Forlì, Italy, completed De morbis cutaneis (translated "On the diseases of the skin"), and is known as the first scientific work to be dedicated to dermatology. One source lists Jean Astruc (1684-1766) as the founder of modern dermatology. In 1799, Francesco Bianchi wrote the book Dermatologia which is the first comprehensive textbook of modern dermatology written for the students of medicine.

In 1801 the first great school of dermatology became a reality at the famous Hôpital Saint-Louis in Paris, while the first textbooks (Willan's, 1798-1808) and atlases (Alibert's, 1806-1814) appeared in print during the same period of time.

Is removing hairs from a mole harmful?

Can you get ink poisoning from drawing or writing on your skin with pen?