Will the Sun's magnetic activity disrupt electronics on Earth?

I recently came across a claim that the earth's geomagnetism will change and all the electronics devices will be disrupted due to the Sun's magnetic pole change, as described in this video. Additionally, the claim is that all electronics on earth will no longer function correctly because of this. 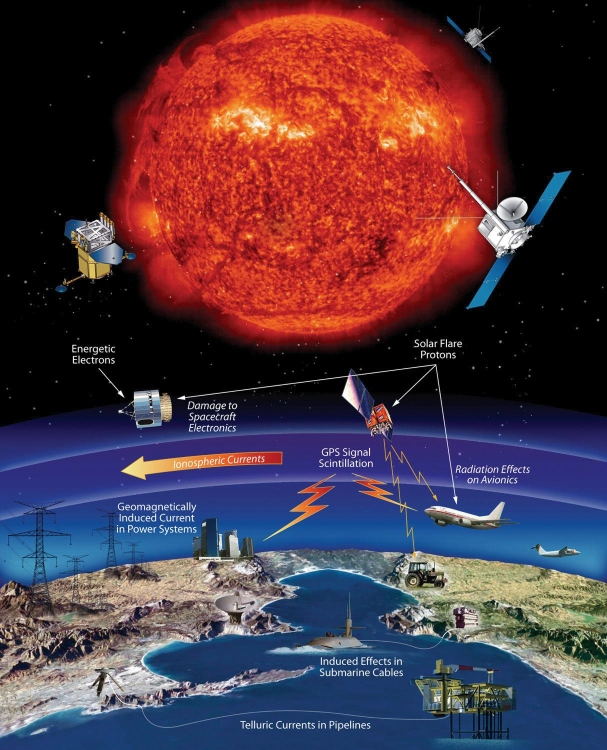 Modern society depends on a variety of technologies susceptible to the extremes of space weather. 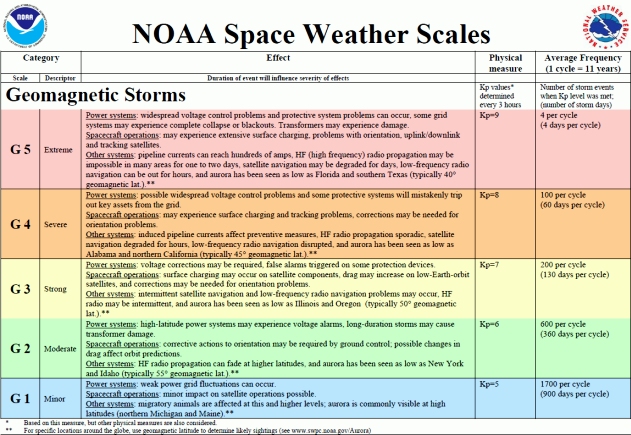 It peaked as a G-3 level storm.

Approximately every 11 years the magnetic field on the sun reverses completely – the north magnetic pole switches to south, and vice versa. 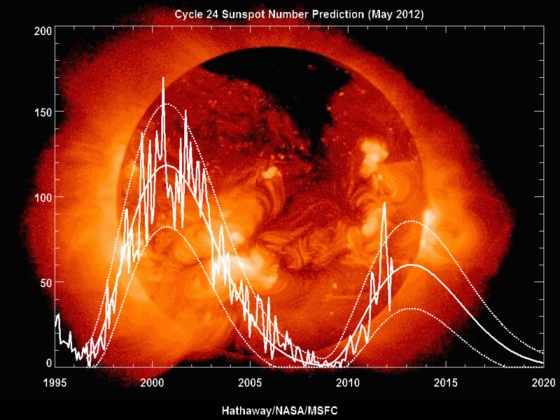 Q: Is there a danger from giant solar storms predicted for 2012?

A: Solar activity has a regular cycle, with peaks approximately every 11 years. Near these activity peaks, solar flares can cause some interruption of satellite communications, although engineers are learning how to build electronics that are protected against most solar storms.

But there is no special risk associated with 2012. The next solar maximum will occur in the 2012-2014 time frame and is predicted to be an average solar cycle, no different than previous cycles throughout history.

The strongest geomagnetic storm on record is the Carrington Event of August-September 1859, named after British astronomer Richard Carrington.

"A contemporary repetition of the Carrington Event would cause … extensive social and economic disruptions," a NASA-funded study by the National Academy of Sciences entitled Severe Space Weather Events—Understanding Societal and Economic Impacts warns. 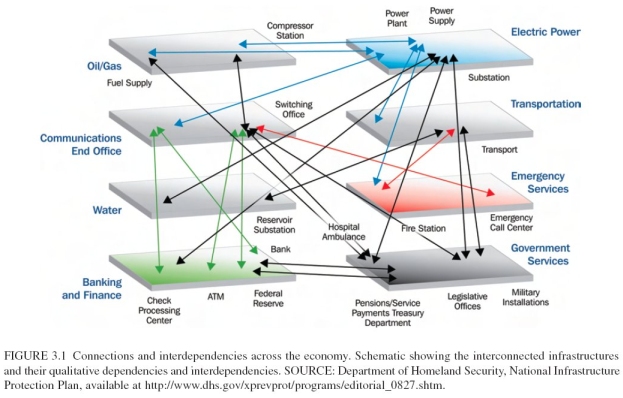 In March 1989, a solar storm much less intense than the perfect space storm of 1859 caused the Hydro-Quebec (Canada) power grid to go down for over nine hours, and the resulting damages and loss in revenue were estimated to be in the hundreds of millions of dollars.

Not the answer you're looking for? Browse other questions tagged physics electromagnetism astronomy .

5
Could a solar flare cause economic collapse?

14
How can we know meteorites found on Earth came from Mars?
15
Are electronic power consumption “smart meters” an invasion of privacy?
5
If gas expands then how are stars formed from collapse of gas and dust?
11
Is the pale blue dot Earth?
34
Length of uncoiled human DNA
10
Can voice signals be radio-transmitted to a human head acting as a radio receiver?
10
Can magnetic resonance through TV and cell phones control your mind and emotions?
11
Does the 'super-moon' have a measurable effect on probability and magnitude of earthquakes?