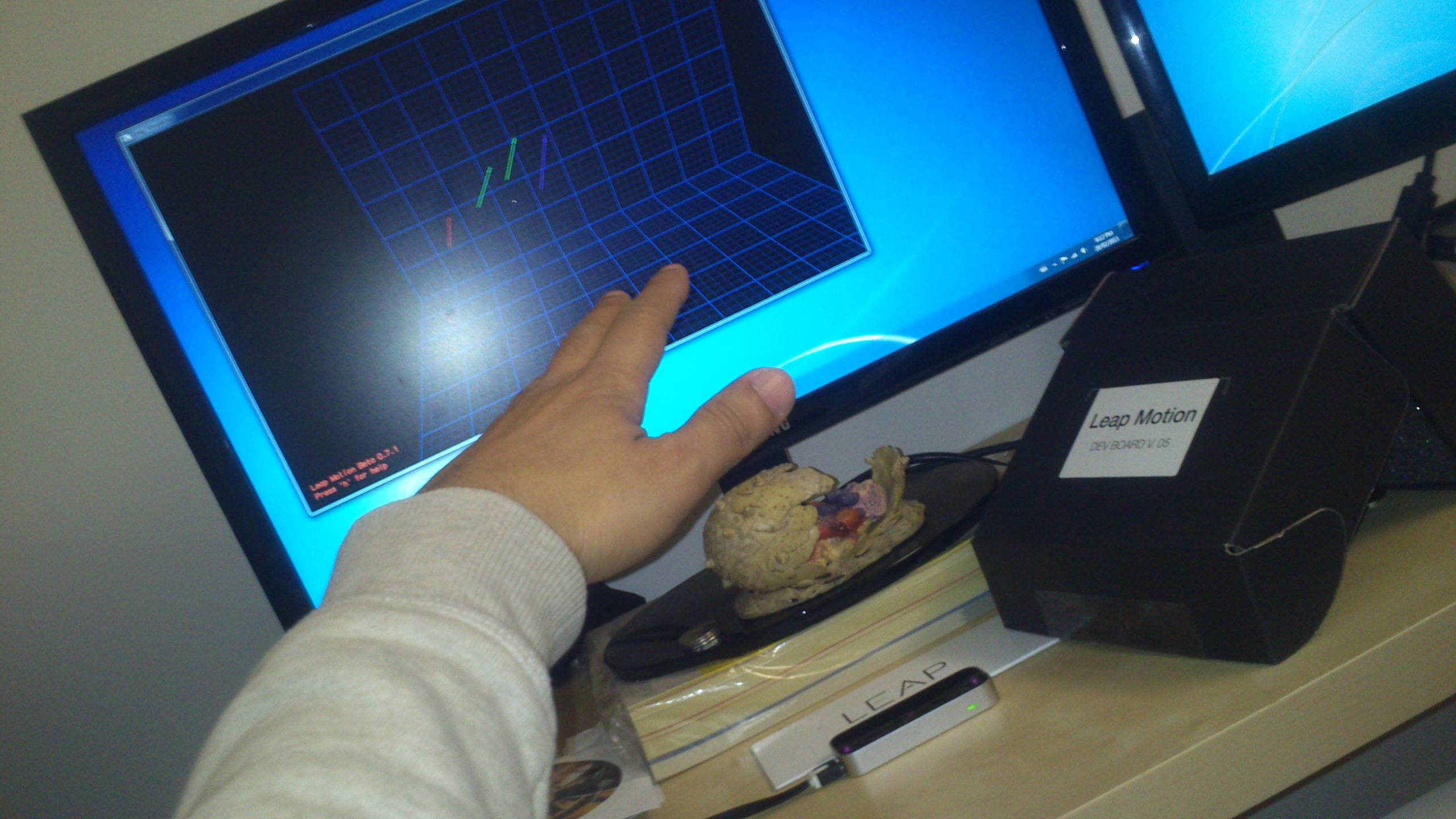 27
Can blue light from LCD panels cause damage to the eyes?
8
Can the "Xtra-PC" USB device make your old computer faster?