Are media's portrayals of physical perfection a contributing cause of eating disorders? 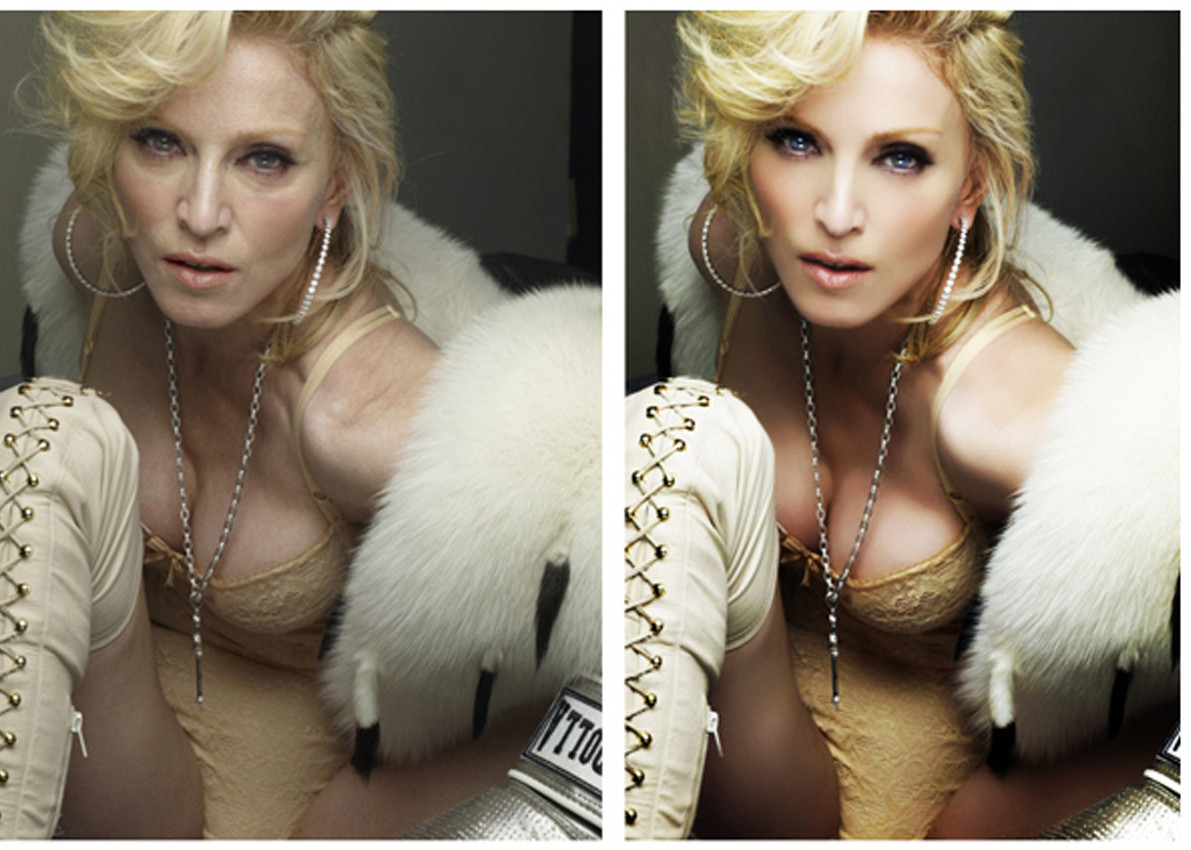 The mass media appears to provide unrealistic portrayals of the human body. Does that contribute to the number of cases of anorexia nervosa or other eating disorders?

In his book Wij zijn ons brein (We are our brain), Dutch professor and neuroscientist Dick Swaab states that evidence suggests anorexia nervosa is a neurological disorder. (page 173) It appears to be a disorder in the hypothalamus. There is absolutely no reason to believe this disorder is caused by media attention.

Additionally, a case of anorexia nervosa has been found found in a 19-year old woman who has been blind since birth.

Below is a summary of Swaab’s conclusion:

The current trend seems to be that anorexia is an infectious disease, similar to the way people thought homosexuality was an infectious disease some time ago. In both cases, there is absolutely no evidence supporting this. Being skinny might get one a job as a model, but skinny models do not cause eating disorders. [He mentions the blind woman as not supporting the idea that visual stimulus causes eating disorders.] In fact, there is no evicence that the number of people suffering from anorexia is increasing, although many dare to admit suffering from it now. All symptoms indicate that anorexia is a disease of the hypothalamus. [He then mentions functions of the body controlled by the hypothalamus that are affected by anorexia as well, such as lower levels of sex hormones, and how this could be an evolutionary advantage.] Several symptoms can still occur after weight has been gained again. A tumour or cyst in the hypothalamus can cause anorexia, and this was found to be the cause of anorexia in several women. Of course this does not mean all anorexia patients have a tumour in their hypothalamus, but it can be the cause. It is not clear which disorder is involved here. It is clear that, apart from sexual differentiation of the brain, genetic factors exist that increase the chance of getting anorexia. A few directly involved genes are know. A very stressful event could seem a direct cause of the disease, but factors who made the person vulnerable to the disease probably had effect during the development of the brain in the womb.The original process on which all that has an influence, remains unknown. [Swaab mentions his favourite theory is that it is an autoimmune disease.]

25
Is hypnotherapy an effective treatment for addiction, anxiety, phobias and other psychological disorders?
74
Do violent video games cause violent behavior?
22
Does objectifying women in advertisement cause violence against their gender?
24
Are people happier when they spend money on experiences rather than physical objects?
6
Is obesity correlated with solitary and/or social eating?
20
Does stress cause hair to go grey?
12
Can split personalities have different physical traits?
4
Does eating nonsalty food with MSG make you thirsty?