Is the Western academic dress originally derived from Avicenna's style of clothing?

There is this claim that the Academic Dress (shown below) is originally derived form Avicenna's style of clothing. I wonder if it's true. 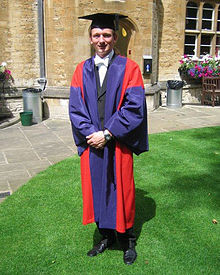 Source
Academic dress (above), Avicenna (below) 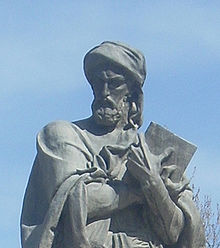 Short answer: this is false.

Let's analyze this by looking at the claim.

Not the answer you're looking for? Browse other questions tagged history education clothing .

15
Are colleges/universities conspiring with book publishers to inflate prices of textbooks?
18
Was the opposition of the Catholic Church to contraception based on the Homunculi theory?
14
Has the Catholic Church ever retracted an “ex cathedra” statement?
14
Did a radio DJ lock himself in the studio and play the same song on repeat?
9
Did René Descartes develop the Cartesian coordinate system by watching a fly on the ceiling?
94
Did al-Ghazali lead to decline of science in Islam as Neil Tyson claims?