Can a woman determine the gender of her unborn child using the Red Cabbage Test?

I recently stumbled on a blog post detailing the successful prediction of the gender of the author's child using the Red Cabbage Test. 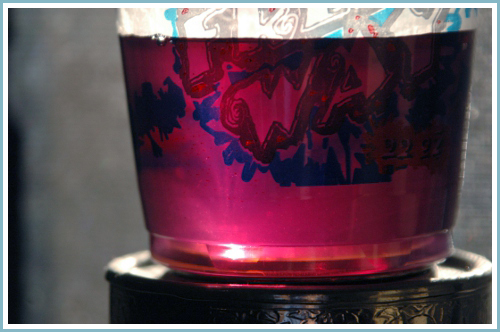 Despite the imperfect analysis of the results: 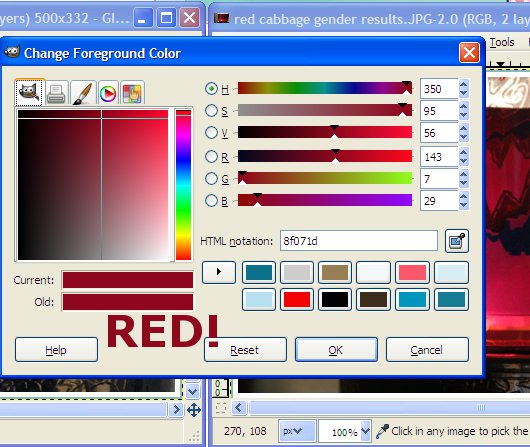 The prediction was correct:

Well … it’s October and I have a seven week old ….

This test was the ONLY gender prediction test that ended up correct!

I know that red cabbage can be boiled down and used as a PH indicator (although this wasn't mentioned in the post). Is it possible to discover the gender of the fetus by calculating the PH of the urine of the mother? Or could red cabbage have another property that allows for the prediction of sex based on a sample of the mother's urine?

So, is it possible to determine the gender of an unborn child by following the Red Cabbage Test?

No, the Red Cabbage test is very unlikely to be a reliable way of determining the sex of a fetus.

Although I was unable to find any reliable, scientific test of the "Red cabbage" method there has been informal study of a related test, the Drano Test. The Drano Test would likely rely on the same method of operation (Colour of mum's urine affecting the colour of another liquid in such a way as to expose the sex of the fetus).

This letter was written to the Journal of the American Medical Association in 1982.

To the Editor
During the past several years, we have been asked frequently to do the "Drano test" to determine the sex of an unborn baby. It has been published in the lay press that this is a reliable means of sex determination. A Medline search failed to reveal anything in the medical literature concerning the Drano test. As a result, we performed the test in 100 consecutive pregnant women, checking monthly during the last trimester. The test was done by adding a small amount of crystal Drano to approximately 2 mL of urine, agitating, and interpreting results in one minute's time. Reportedly, the color green indicates a male baby, and yellow to amber indicates a female. Of the 100 patients, 21 failed to have the same color change consistently. Of the babies born to these 21, eleven were girls and ten were boys. Of the remaining 79, we were right in sex determination of 37; of these, there were 20 girls and 17 boys. We were wrong in 42 predictions; of these, there were 22 girls and 20 boys. From this brief study, it would appear that the Drano test for antenatal sex determination is roughly equivalent to flipping a coin.

You have attributed the changing colour of the Red Cabbage solution to different pH levels of the Urine, which may or may not be true. This medical article on Urine pH attributes high Urine pH to

And low Urine pH to

None of which sound like symptoms of pregnancy, boy or girl!

According to this article on Medicine.Net there exists a few ways to predict the sex of a fetus, with varying levels of reliability as well as possible side effects (eg, miscarriage).

Not the answer you're looking for? Browse other questions tagged gender pregnancy .

16
Can you determine the gender of a baby by the shape of the mother's belly?