Does Ginkgo Biloba improve your memory?

I have heard that Ginkgo Biloba improves your memory, is this true? If it is true, what kind of memory does it improve? Long term or short term? Auditory, Visual or Spacial memory? Does it effect the Hippocampus in some way?

In short, no, Ginkgo bilboa has no particular effect on memory.

Ginkgo biloba is a

unique species of tree with no close living relatives. The tree is widely cultivated and introduced, since an early period in human history, and has various uses as a food and traditional medicine. 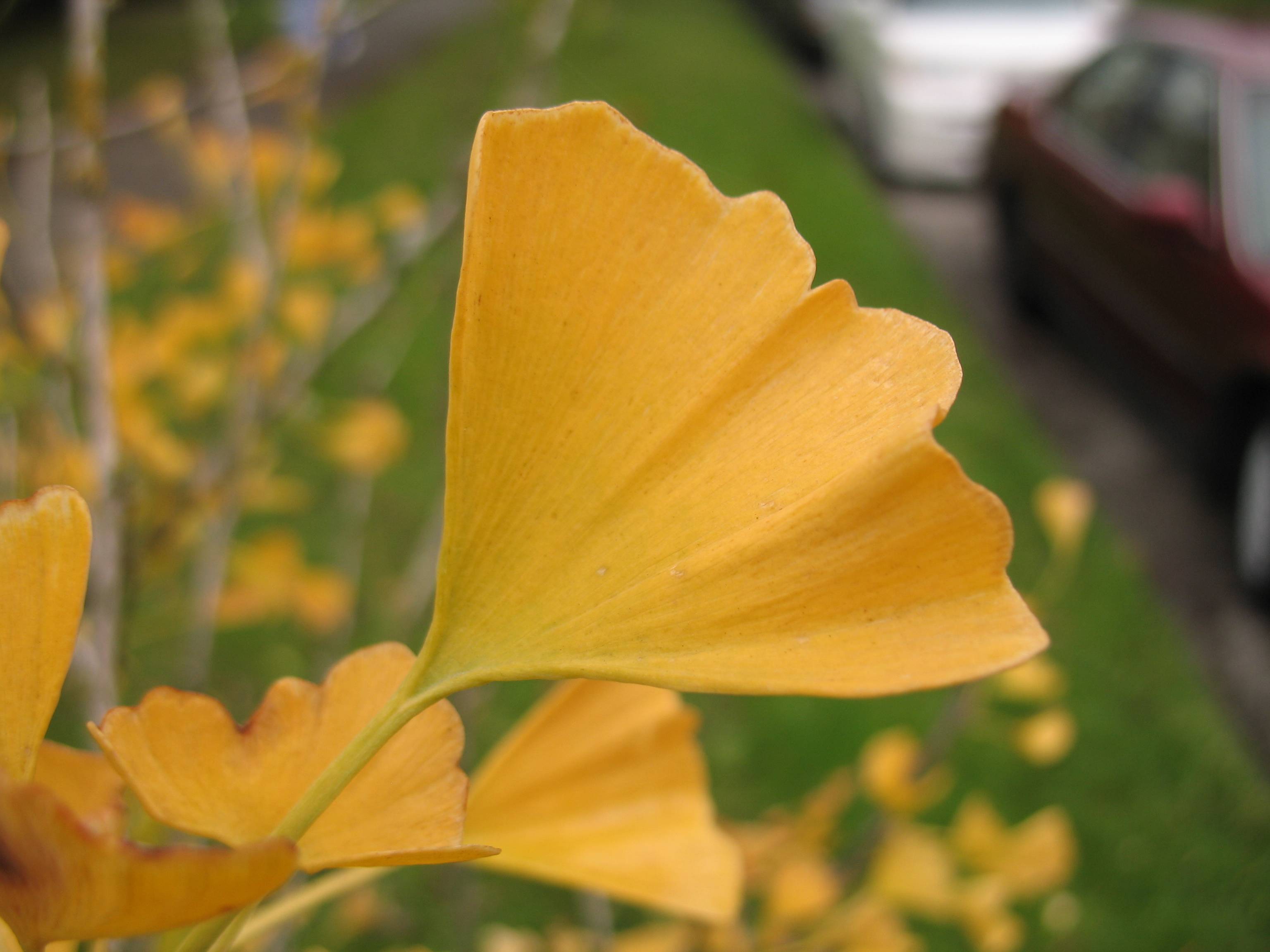 The U.S. based National Institute of Health conducted a vast randomised, double-blind study on the efficacy and effects of Ginkgo biloba over various conditions, including its effect on memory.

The results on cognitive decline are quite clear cut (my emphasis):

Although the herb Ginkgo biloba is widely marketed and used to improve cognitive health in aging, adequate scientific evidence of its effect on long-term cognitive functioning has been lacking. In a recent study, NCCAM-funded researchers analyzed data from the Ginkgo Evaluation of Memory (GEM) study to determine ginkgo’s effect on cognitive health in older adults.

The GEM study—the largest of its kind to date—was a randomized, double-blind, placebo-controlled clinical trial of 3,069 community-dwelling adults aged 72 to 96, conducted in multiple academic medical centers in the United States between 2000 and 2008. The median followup time was 6.1 years. Participants, who had normal cognition or mild cognitive impairment when they entered the study, received 120 mg of ginkgo or an identical-appearing placebo twice daily, and underwent a variety of cognitive tests over the course of the study.

Compared with placebo, ginkgo did not lessen cognitive decline. Researchers found no evidence of an effect on cognitive decline in general, or on memory, attention, visual-spatial construction, language, or executive functions. There were no differences by age, sex, race, education, or baseline cognitive status.

According to the Ginkgo bilboa Wikipedia page, there has been some controversy. However, when two experiments have the same methodology (randomised, double blind), then size tends to be a good predictor of correctness, and this leaves the NIH experiment as the most valuable on the topic.

In fact, the Cochrane Collaboration also reviewed prior experiments and found no effects.

The results from the more recent trials showed inconsistent results for cognition, activities of daily living, mood, depression and carer burden. Of the four most recent trials to report results three found no difference between Ginkgo biloba and placebo, and one reported very large treatment effects in favour of Ginkgo biloba.

There are no significant differences between Ginkgo biloba and placebo in the proportion of participants experiencing adverse events.

A subgroup analysis including only patients diagnosed with Alzhiemer's disease (925 patients from nine trials) also showed no consistent pattern of any benefit associated with Ginkgo biloba.

Not the answer you're looking for? Browse other questions tagged nutritional-supplements memory .

27
Does handwriting assist memory retention more effectively than typing?
20
Do eye movements reveal “how” a person is thinking?
11
Tying a finger to help memory recall
6
Do humans have virtually limitless memory capacity?
6
Do vitamins improve memory abilities?
9
Does sniffing rosemary improve memory?
6
Does converting handedness lead to memory disorders?
1
Does memory and learning decline with age?