This topics seem to be widely debated (on unreliable sites):

As you might imagine, some of these links are NSFW (Not Safe For Work).

What evidence is available to support that oral sex is or is not instinctive behaviour in humans?

Warning: Ancient depiction of sex ahead.

It is very hard to define what an instinctive behavior in humans is. Oral sex is not a reflex, and since babies don't do it it's very hard to find two people today that haven't heard about oral sex at all and test if when they have sex they reach this conclusion alone.

The fact that animals do it isn't enough. Apes are eating each other's lice, dogs communicate by butt sniffing and dolphins have nasal homosexual sex.

The best way to check this hypothesis is to check whether oral sex existed in different unrelated cultures, like Europe, Asia, America, Africa and Oceania, before they reconnected. This will show that ether this custom developed naturally in several different places, or that it's so ancient that it predates the spread and separation of humans through the world.

The easiest is to find evidence to it in ancient European culture. source, image of this vase also appears in Wikipedia. 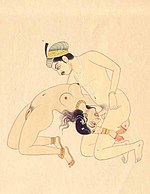 Source is in the same Wikipedia article, or the Kama Sutra. 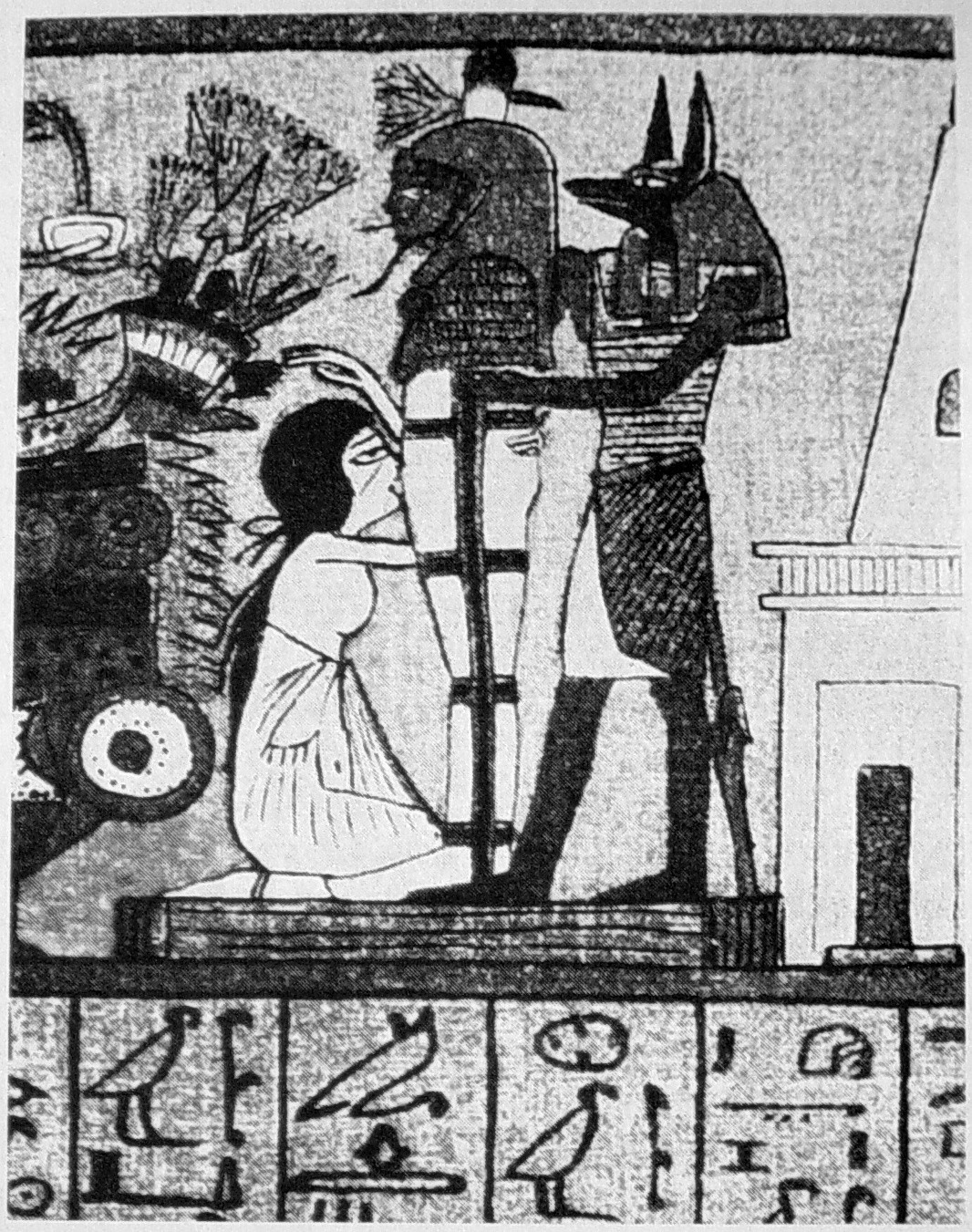 And an Egyptian self-fellatio (for the win!): 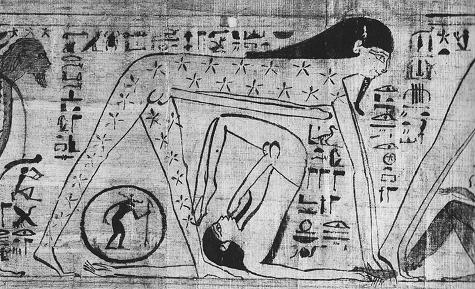 This covers Eurasia, and shows that oral sex was popular all throughout Eurasia in Ancient times. The problem is that those places had indirect trade relations even back then. (Source: Guns, Germs, and Steel: The Fates of Human Societies, by Jared Diamond).

Lucky for the answer, it also existed in other societies. 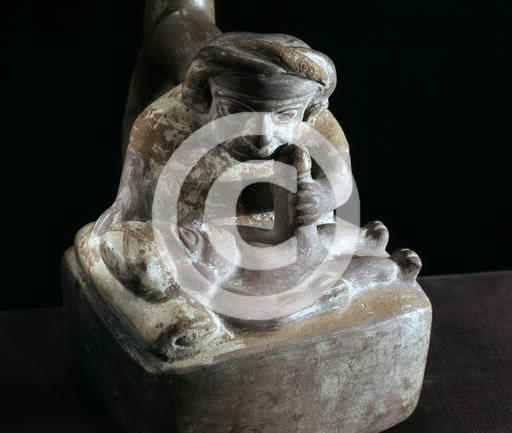 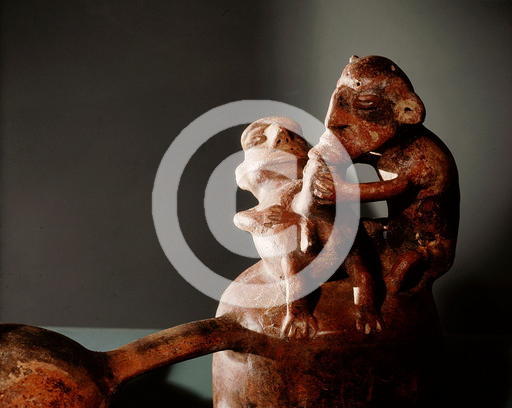 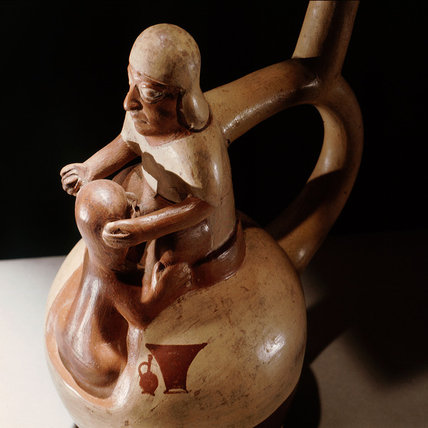 In many societies of Melanesia, especially in Papua New Guinea, same-sex relationships were an integral part of the culture until the middle of the last century. The Etoro and Marind-anim for example, even viewed heterosexuality as sinful and celebrated homosexuality instead. In many traditional Melanesian cultures a prepubertal boy would be paired with an older adolescent who would become his mentor and who would "inseminate" him (orally, anally, or topically, depending on the tribe) over a number of years in order for the younger to also reach puberty. Many Melanesian societies, however, have become hostile towards same-sex relationships since the introduction of Christianity by European missionaries.

So it seems that oral sex (at least on men), both heterosexual and homosexual was common place all throughout the ancient world in different isolated societies.

Finally, a joke: according to Ray Comfort, the penis was designed to be perfectly compatible for the mouth.

In really short, I think that yes it is instinctive in animals. I don't usually use cracked.com as a reference, but they have this really nice articles on animals sexuality (which is by itself quite well referenced). The most important part for you question will be section 3) of the article, where they discuss a species of dolphin that practices oral sex (and some even stranger things). You have also the canonical exemple of the Bonobos.

As @Dave Hillier commented, the fruit bats also practice oral sex. There is this PLoS ONE article on how they use it to prolong copulation time.

If oral sex is done first, followed by penetration, the saliva could help prevent STDs (like bats) - which may or may not have been enough allow selection of such behavior in our own species; or it could be an evolutionary left-over.

But I don't think we have enough evidence for our own species to answer that question with any confidence.

30
Do non-FDA approved "male enhancement" pills work?
32
Can oral sex cause throat cancer?
3
Are "young people aged 14 and 15 are allowed to have sex with each other" in Germany?