Would an eyemask obscure a persons identity?

Often in movies and comics characters wear a simple mask around the eyes, which seems successful at hiding their identities. 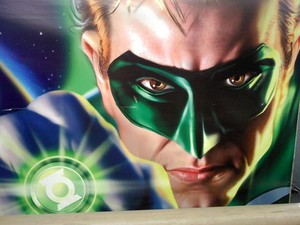 Is there any evidence to suggest that a face being obscured in this way would prevent most people from recognizing the face?

Bonus question: What would be the minimum extent to which you could obscure a face and prevent positive identification?

8
At what age do children develop a sense of gender identity?