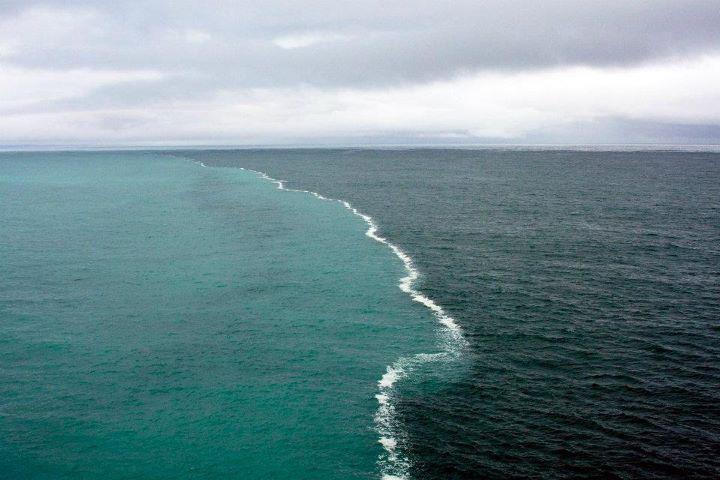 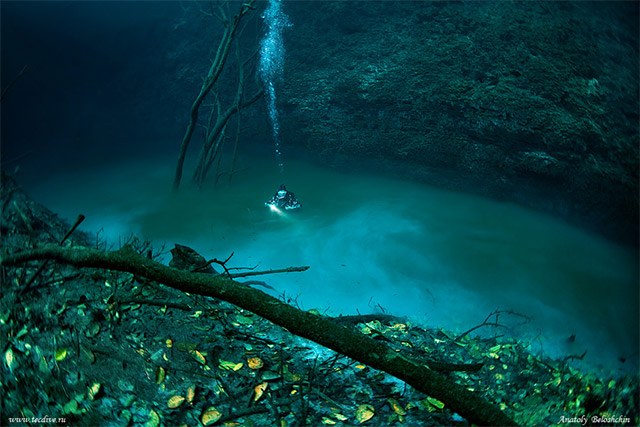 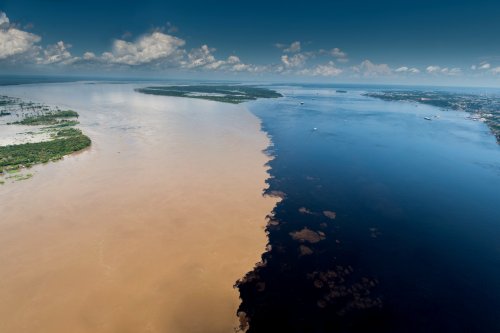 10
Do the Mediterranean and Strait of Gilbraltar have scientifically explicable different salinities, flora and fauna?

10
Do the Mediterranean and Strait of Gilbraltar have scientifically explicable different salinities, flora and fauna?
30
Are Americans ignorant of geography and the world?
23
Do non-religious people make more money?
7
Are there more Mormons in the world than Jews?
39
Are there textual deviations between the Dead Sea Scrolls and the Old Testament?