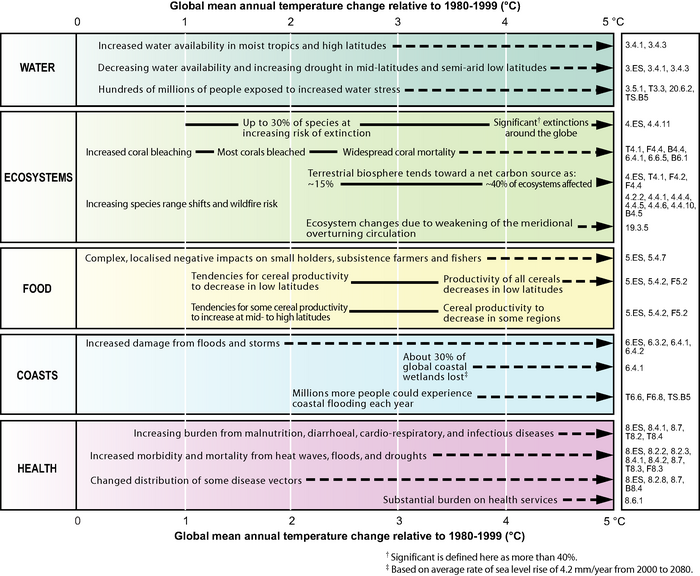 29
Did "global cooling" have as much scientific consensus as "global warming" has now?
22
Is climate close to a "tipping point"?
13
Are the IPCC climate change models overestimating sensitivity to carbon dioxide?
13
Are fossil fuels making the world greener?
5
Does physics give a climate sensitivity to carbon dioxide of about 3°C?
0
Does Beck's chemical analysis of CO₂ discredit the Law Dome ice core findings?
8
Is half of the climate change in the past 110 years due to natural variation in the Sun's output?
17
Is the restoration of peat bogs an effective way to slow down human-made climate change?
6
Was 38.2 billion tons of carbon dioxide added to the atmosphere in 2011?