Is the "dancing squid" odori-don dead?

Soy sauce is poured onto a squid and its tentacles start waving around. Lots of the comments on YouTube as well as reddit state that:

Most of the mantle has been removed, but if you look at squid anatomy it is possible the brain is still intact.

Is the squid dead or not?

It's hard to source these claims scientifically, but let me try anyways.

In the following picture, the brain is below the tentacles and the eyes: 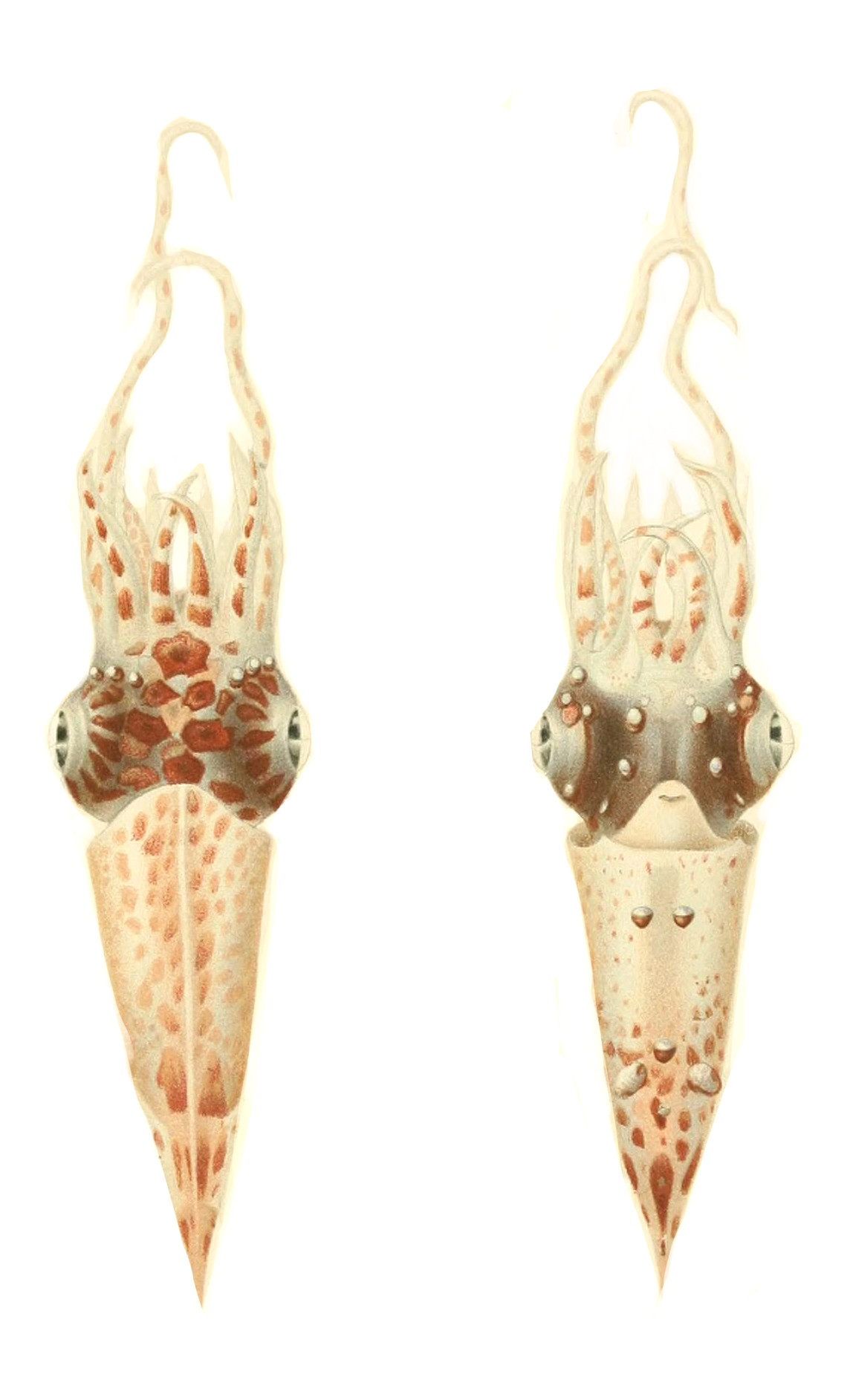 In all of the mentioned movies that part is gone.

The brain is gone in all of the videos, so the squid is definitely dead. So why does it move its legs? Just recently, Dan Lewis from "Know I Know" described why:

[...] The squid’s cells still contain some unused adenosine triphosphate (or ATP), which powers muscular contraction and expansion and, therefore, movement. But ATP can’t simply act on its own accord — it needs something to make it go. Typically, that’s provided by the central nervous system, which, through electrical impulses, causes the ATP to do its thing. With no brain involved, the ATP just sits dormant, and, over time, dissipates, as the now-dying cell fails to create new ATP.

But the soy sauce makes the typical atypical. Soy sauce contains sodium and potassium. The sodium and potassium ions together work as a trigger of sorts, causing the ATP to contract and expand the muscles. The result: a dead, dancing squid headlining (and, perhaps, ruining) your meal.

Here is an MRI of a cuttlefish. Many people seem to mistake its body for its "head", since the tentacles look like legs, so the opposite of the "legs" must be the head, but the portion that is removed in the videos actually contains things like stomach, heart, etc. The brain is located between the eyes, so unless it was removed some other way it would seem to be there: http://csi.whoi.edu/media/cuttlefish2D

29
Do either men or women have higher pain tolerance than the other?
7
Is pain tolerance lower in the morning?
22
Did humans see fish at the bottom of the world's deepest trench, the Mariana trench?
16
Are animals skinned alive or dead for their pelt?
15
Does plucking the feathers from live and conscious birds cause them pain?
28
Under the right circumstances, can lobsters live indefinitely?
14
Can headaches be relieved by massaging pressure points in the hands and feet?
1
Was the Mayo clinic one of the safest due to hypnotic anaesthesia in its early days?
1
Do praying mantises kill lizards in the wild?