Does elemental mercury give off toxic vapor?

This video claims to show mercury giving off a steady stream of toxic vapor when viewed with a UV light.

There is also a Reddit discussion about this video. The visible vapor could easily be something else besides mercury. Does mercury really give off toxic vapor?

As already mentioned by w00t, it is plausible that the video is actually showing mercury vapor. Mercury vapor is also used in specialized lamps (Mercury-vapor lamp), the mercury spectra are well known. Likely the green background you see is a TLC-plate coated with a fluorescent dye and you're seeing the shadow of the mercury vapor on that plate.

Whether the rate of vapor you see is realistic I cannot say, it could easily be faked by increasing the temperature and thereby the evaporation rate. Also, judging the amount from the visual appearance of the vapor could be very deceptive, the far better way would be to measure the mass of the drop and calculate how much mercury evaporated.

Luckily, someone has performed experiments on the evaporation of mercury drops. The rates they measured for a small and a larger drop were 6 and 7 µg/h.

The author also extrapolates how much mercury it would take to achieve vapor concentrations that reach the OSHA limit.

Elemental mercury is toxic, but the danger depends heavily on the amount of mercury in the atmosphere. The amount present in common household items are usually very small, so they usually don't represent an acute danger. You should still clean it up properly, but there is no need to panic over small amounts of mercury.

Mercury is toxic in its elemental liquid and vapour forms and in its compounds, though to different degrees. Hence the advice from the US EPA on how to deal with spills.

Like all liquids, mercury will continue to evaporate until it reaches its saturated vapour pressure or it is completely gaseous.

While the liquid and vapour are toxic, elemental mercury poisoning is rarely fatal, though there was a reported case of a dental assistant who died after continued exposure. According to this review, after a high acute exposure to mercury vapour, symptoms such as cough, dyspnoea, chest tightness, lethargy, restlessness, fever and signs of pneumonitis can develop.

As with most toxins, the higher the dose, the more serious the response. Minor cases, such as a broken thermometer, are much less serious, but advice (such as that from the EPA) on to deal with the spill including opening a window, and what not to do including using a vacuum cleaner, should be followed.

As you can see in this image (from here), a mercury lamp does have several peaks around 400nm, which is UV spectrum. So pure mercury vapor would absorb UV and hence cast a shadow. 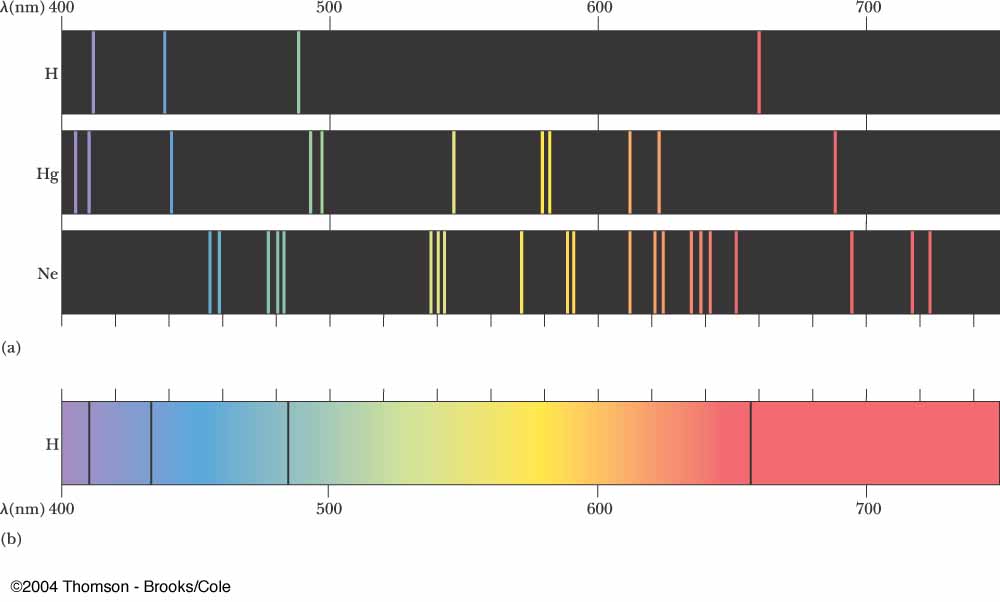 Therefore I think that what you're seeing in the video is indeed mercury vapor, which is indeed toxic.

Not the answer you're looking for? Browse other questions tagged chemistry mercury .