Do cows get blown through the air by tornadoes?

Tornadoes are known to throw 18 wheelers and other large objects into the air. However, most deaths (to humans) are due to debris rather than being thrown by the wind itself.

There are several claims that twisters have lifted cows into the air:

Several cows and one bull survived being carried more than a quarter mile by a tornado Tuesday evening near Elgin. The cattle were reportedly tossed over fences into an adjacent pasture.

(Perhaps most famously, it was depicted in a CGI scene from the movie Twister (1996).)

From a physics perspective sky-bound cows seem unlikely. The houses and cars that tornadoes play with are very heavy but also hollow and low density. Solid objects are much harder to move. A human terminal velocity is about 120 mph in a belly-down position (maximizing drag) but humans can fall at a speed of up to 310 mph in a streamlined vertical dive. This is faster than the most powerful tornado on record. A cow, which can weigh over a tonne, presumably could fall at a velocity of well above 200mph. Terrified cows may find themselves in odd places, and debris are still highly lethal. But flight?

The poorly-resolved "cow" in the first film could be a piece of siding or other debris. Instead of "being carried over a fence" terrified bovines simply jumped and/or trampled the damaged(?) fence. The article provides no evidence besides "someone said so".

Has there been a well-documented "flying cow"?

I wrote this before I realized this is the same video linked in the question. Rather than deleting it, I think digging into its background and the credibility of the source is worth an answer even if it is not definitive.

Stormchaser and AccuWeather Extreme Meteorologist Reed Timmer, PhD claims to have seen cows flying through the air. His credentials lend this more credibility than other claims.

Tornado in Federal, Wyoming... May 27 he chased a tornado on a flat tire for about 10 miles. He knew that if he had stopped to fix it, he would have missed the storm completely. The EF2 twister was around 2 to 3 miles in length, according to the National Weather Service. Estimated peak winds were approximately 111-135 mph. “Sadly, it hit some farmhouse there and I saw cows flying through the air,” said Timmer. “That’s the first time that I have seen with my own eyes livestock flying through the air inside a tornado.”

Reed has video of the event on his YouTube channel. At 1:09 he exclaims "Cows! Cows going through the air!". The video is pretty indistinct, you decide. 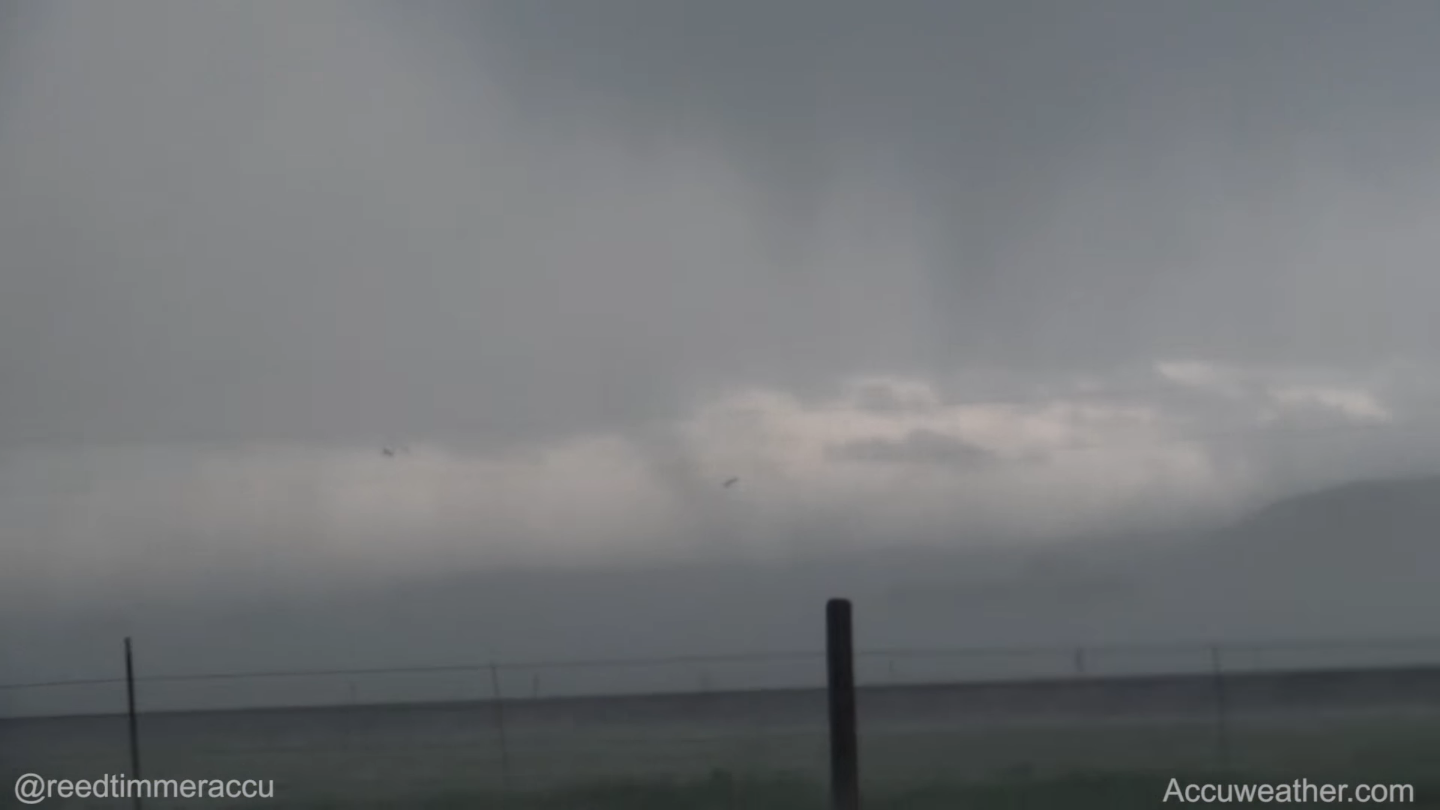 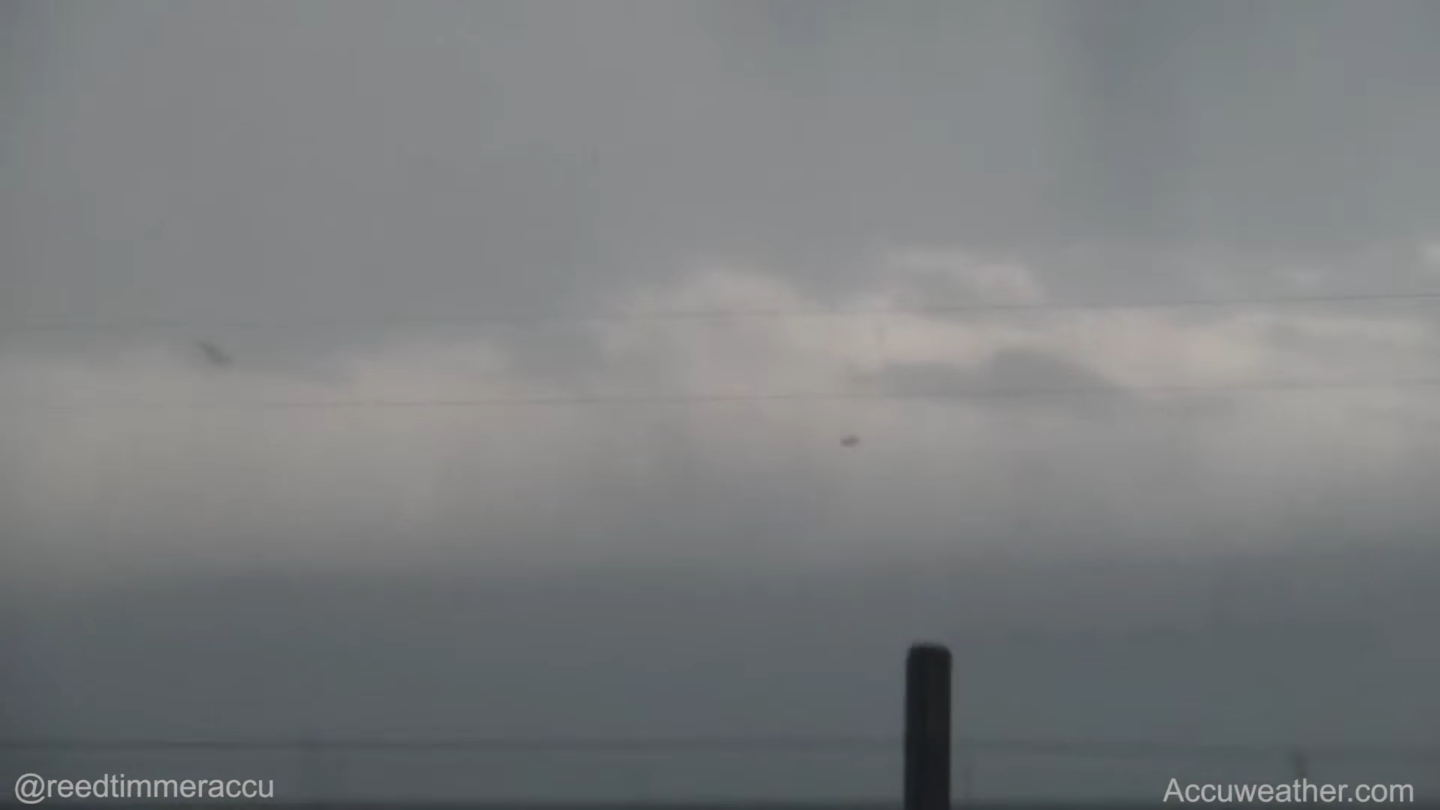 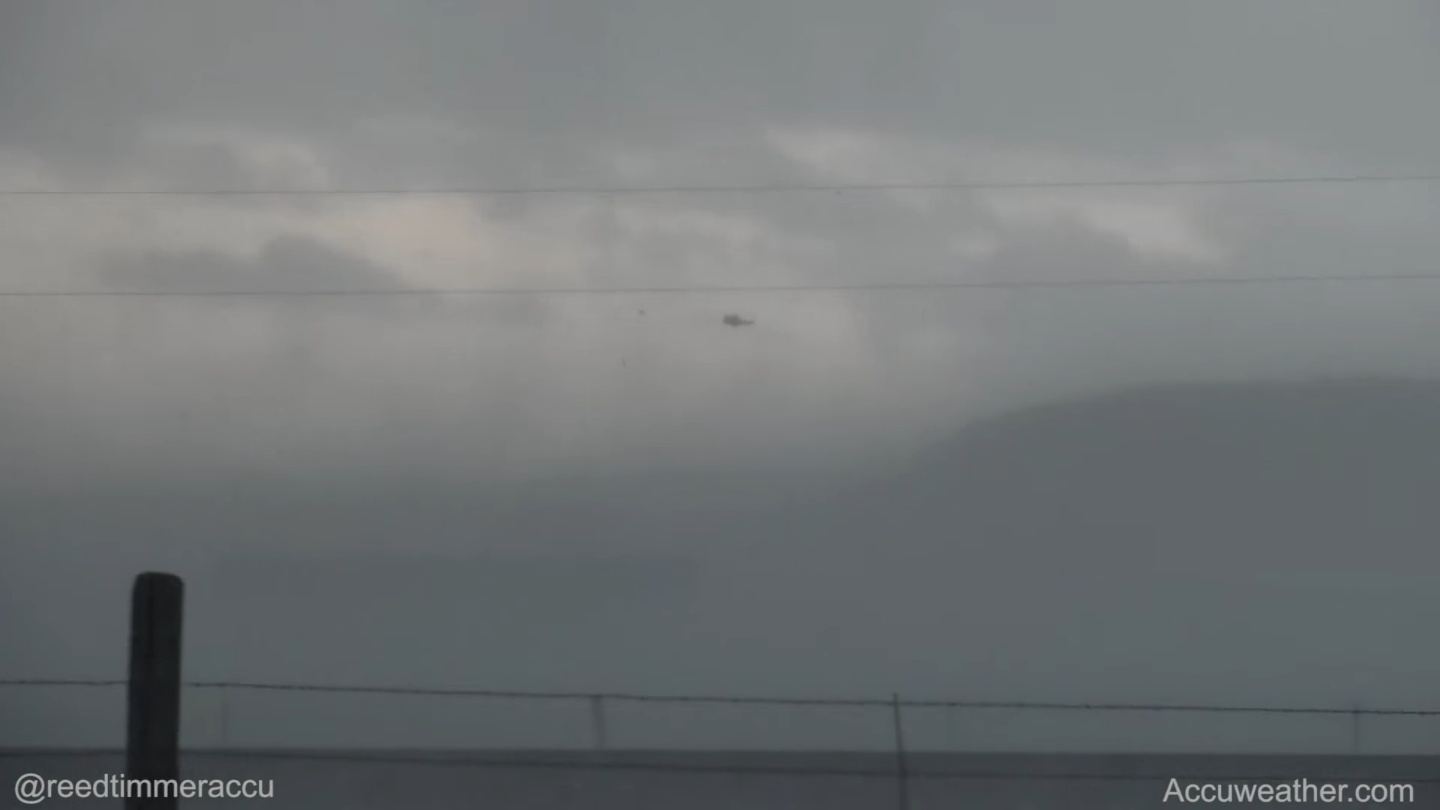 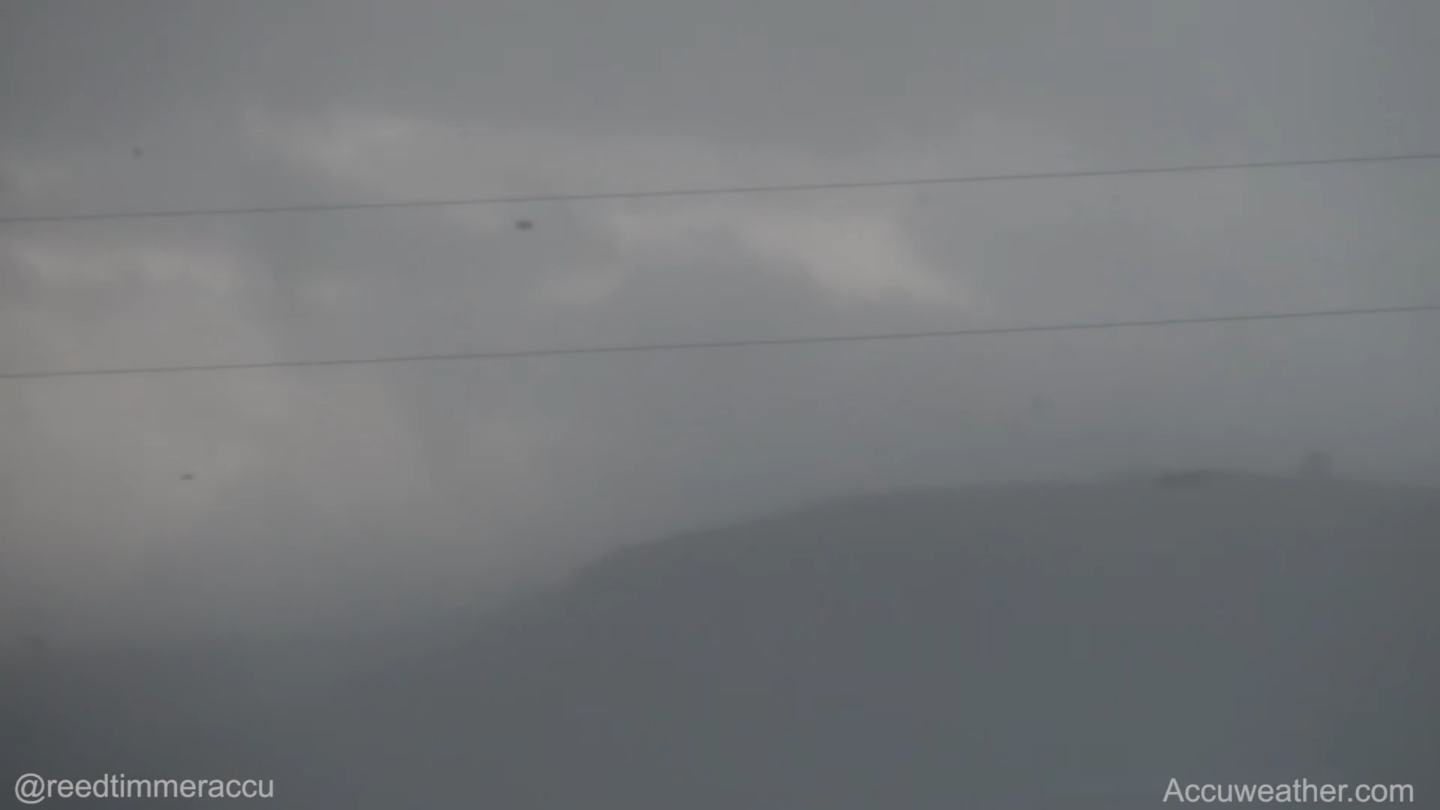 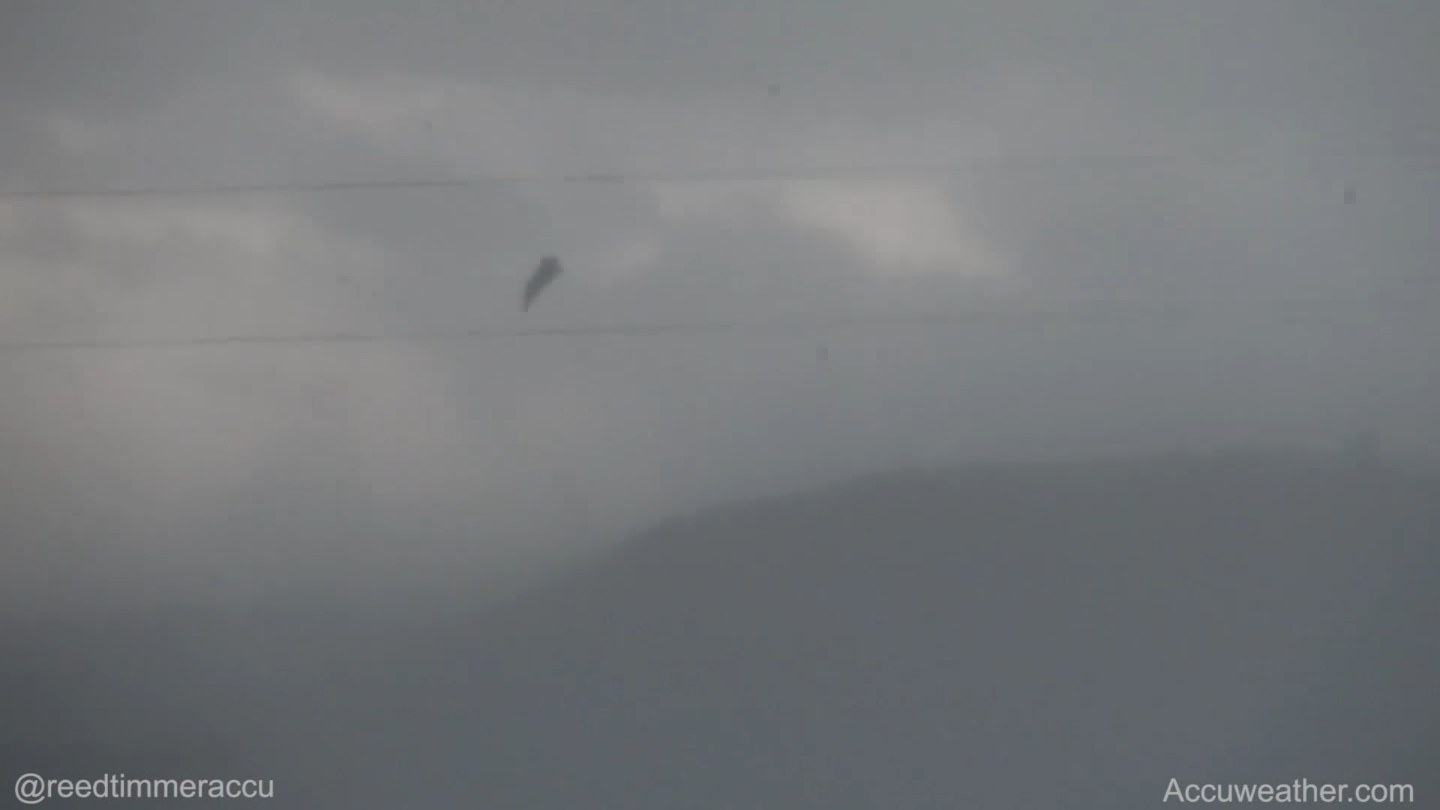 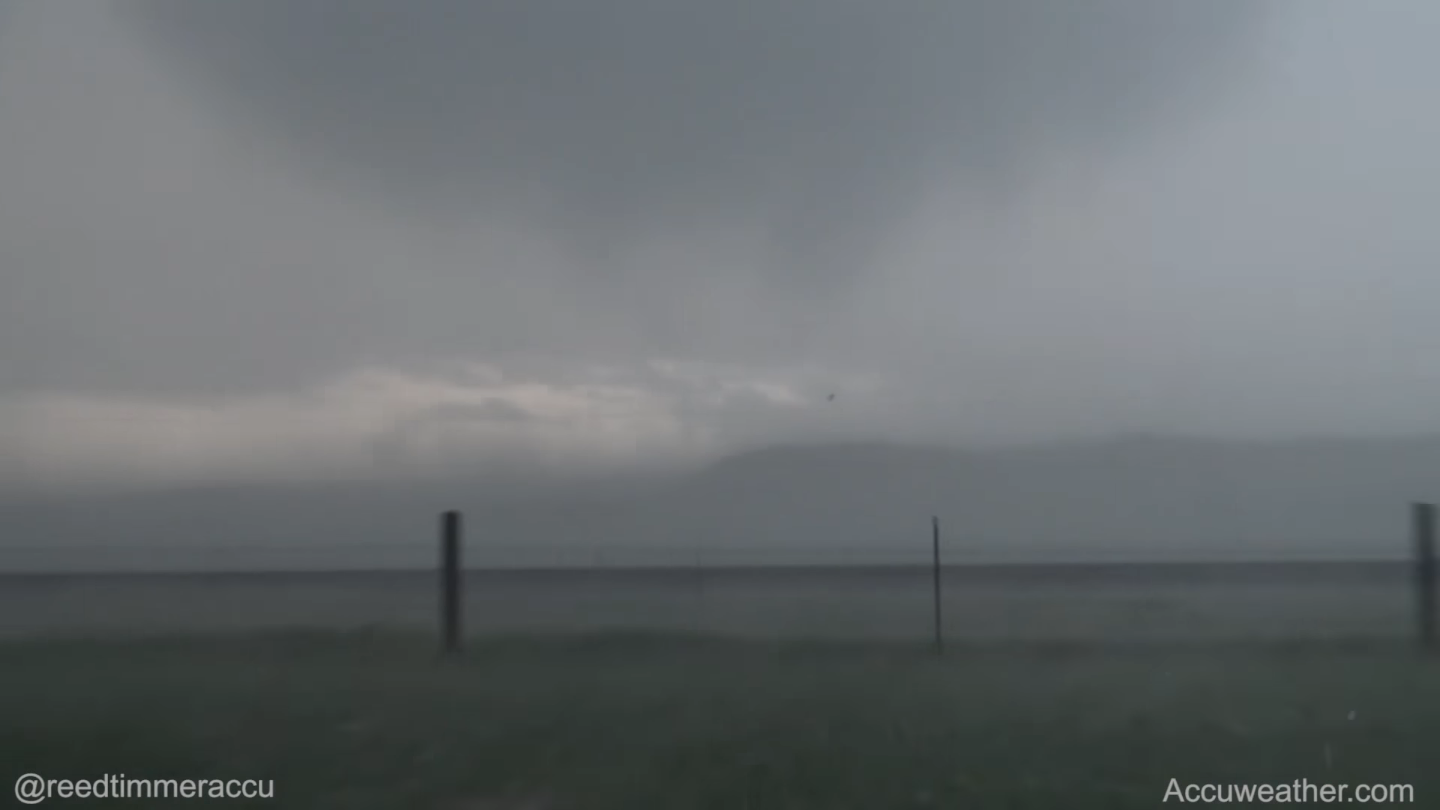 I could not find any reference for cows. But the effects on strong winds in cyclones or tornadoes are well documented on the Fujita and Enhanced Fujita scales and on a less used but tornado targetted scale the Torro(*) scale.

According to my student memories, the effects of a moving fluid on a solid depend on:

This is consistent with what we observe: a paper sheet or a flat wooden board will hover far better than a compact book, or a wooden ball.

The mass of a cow is expected to be between 600 kg and 1000 kg (ref. on Wikipedia), so slightly half of what we would expect for a car, but its surface is also less than a one half what is expected for a car. So I expect the effect of a tornado on a cow to be slightly lower of what is observed on a car. I must admit it is only an assumption, but I expect it to be conservative.

That being said, the Torro page on tornadoes says (extract):

That means that such tornadoes could easily sweep a cow away, and probably levitate it a bit, like they do for motorcars between two shocks on the ground. But even if English is not my first language, the photograph shows something flying in the air much higher than what I would expect for being levitated.

What is cited in Torro scale is that mobile homes can be airborne in T4/EF2 tornadoes, but we now have more than one order of magnitude difference in surface without such a difference in weight. My conclusion is that according to the Torro scale which is consistent with the Enhanced Fujita scale, winds up to 135 mph could sweep a cow away and maybe levitate it but not make it fly.

(*) This site is documented as the reference for the Torro scale on Wikipedia.