As of 2021 Radio Pakistan still claimed that in the 2019 shootout with India they shot down two IAF aircraft, a MiG-21 and a SU-30

PAF had shot down two Indian fighter jets namely MiG-21 and Su-30 where the former pilot Wing Commander Abhinandan Varthaman was caught by Pakistan Army after his safe ejection and falling into the Pakistani side of the line of control.

That the MiG-21 was shot down and its pilot captured by Pakistan (and eventually returned to India) was covered by plenty of sources/evidence.

What evidence is there for the Pakistani claim they also shot down a Su-30?

(Related, but not the same Q, on a claim by India during the same events Did India shoot down any Pakistani F-16 on 27th February 2019?)

No one can verify this except the Indian ministry of defence because this is very sensitive information, both for the morale of IAF personnel and the diplomatic image of India. 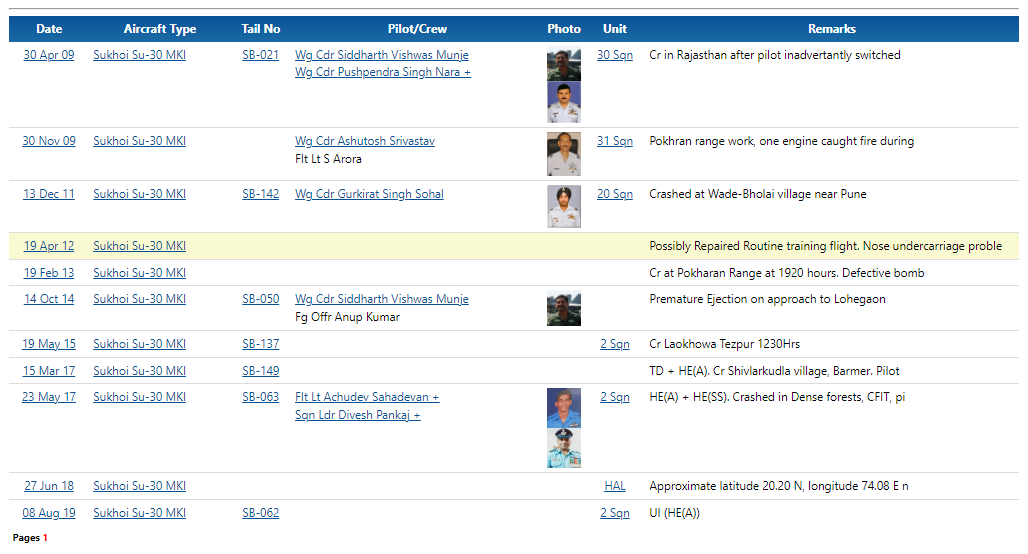 The total gap in the number of their Su-30MKIs was 12 units.

Therefore, they placed a supplementary order in June, 2020 for 12 Su-30MKIs to recover their squadrons. 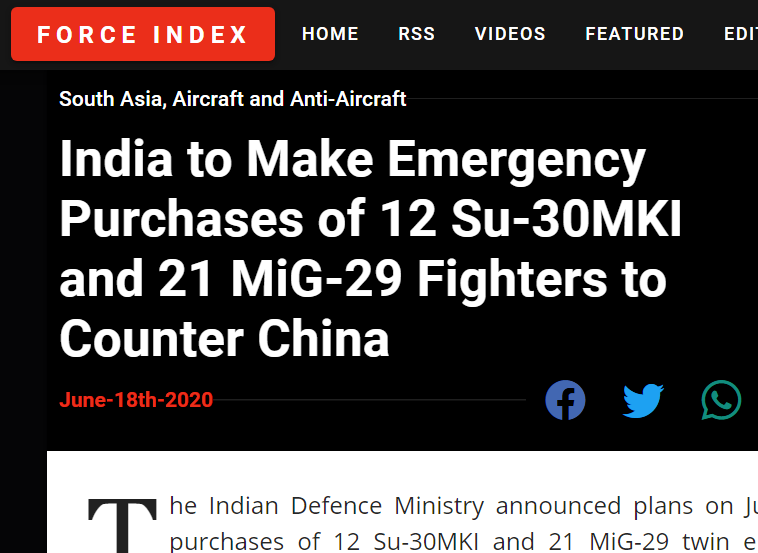 2
Does India finance terrorists in Pakistan?
8
Was the debris of a missile presented by India authentic?
9
Did India shoot down any Pakistani F-16 on 27th February 2019?
35
Did Pakistan lose each and every war it fought with India from 1947 to 1999?
4
Did India plan to get Pakistan's nuclear facility destroyed by Israel in the mid-'80s?