Is the woman in this interview the same one in this viral photo of the bombing of the Mariupol hospital?

Some sources (which I find unreliable) are claiming that, the unnamed pregnant Ukranian who were injured in most famous photo of Mariupol Hospital Bombing is the same woman as Mariana Vishegirskava, who was later interviewed by Russians.

The question is: are the two women in those two different photos the same person?

This is the viral photo of the unnamed pregnant woman taken by AP a few weeks ago: 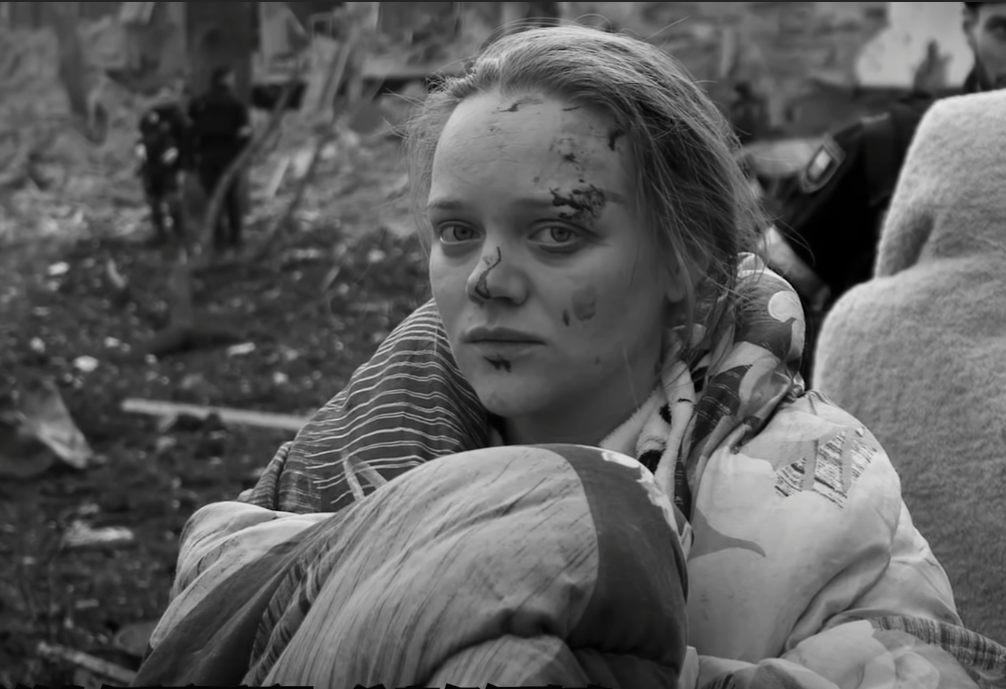 This is the Mariana Vishegirskava in the interview later: 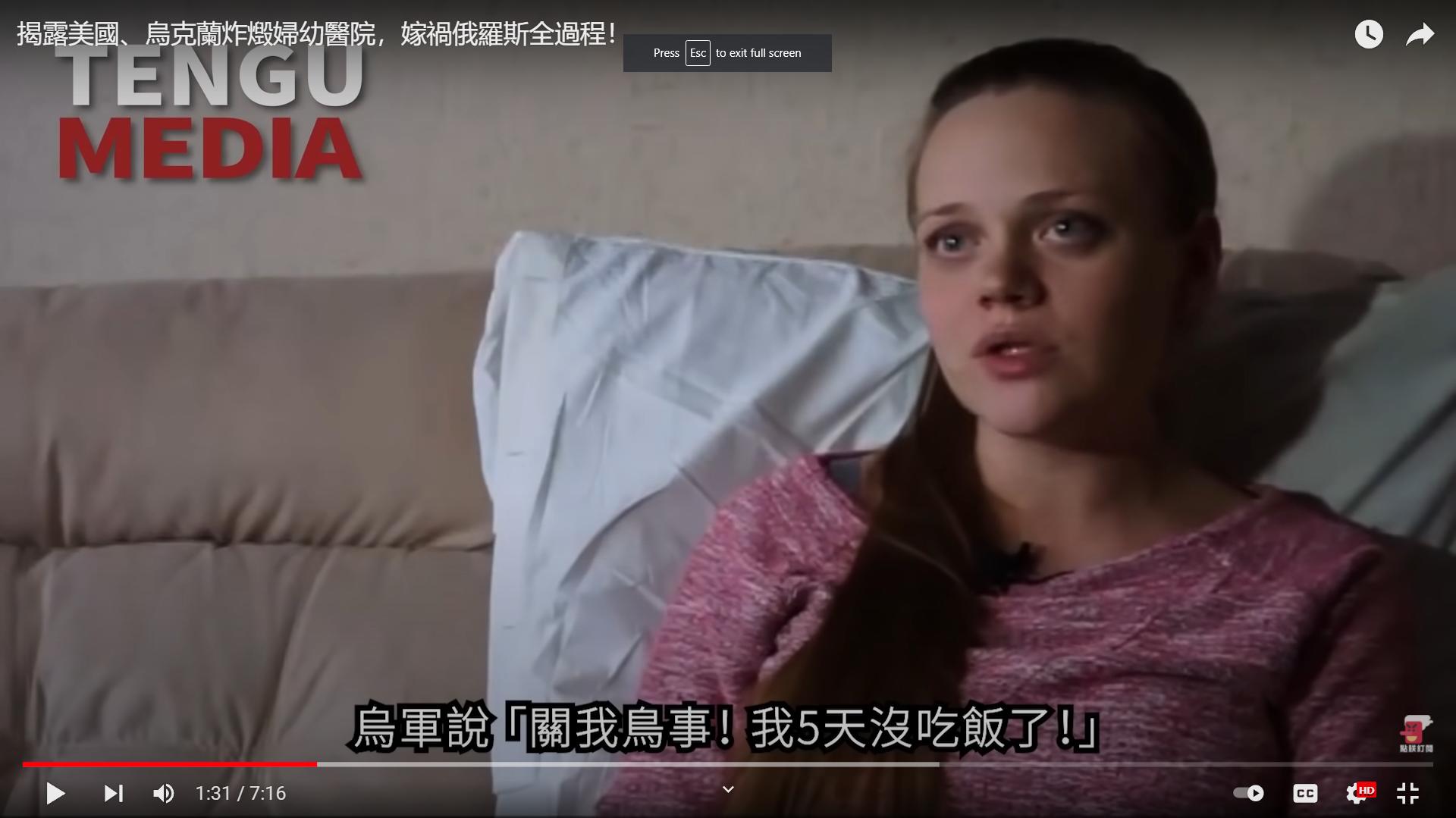 Reuters Fact Check, amongst other "mainstream factcheck" sites, dismissed the some related claims.

It is the same woman "with high probability" according to RTL's analysis. In Google translation:

The RTL verification team can confirm that, according to facial recognition, there is a high probability that it is the same woman who was photographed in and in front of the destroyed building in Mariupol. So it's the Ukrainian blogger Mariana [Vishegirskaya].

The interview was taken somewhere in Russia or in Russian occupied territories--where exactly is not clear. And there are a few cuts in the video editing.

It's worth recalling that Russian forces have (sometimes forcibly) evacuated Ukrainians (particularly from Mariupol) to Russian territory and affiliated Donbas republics.

Although the contents of her interview don't seem to be part of the question, it's worth noting that ABC ran a piece on that on April 7; although Vishegirskaya says in that Russian-made interview that the hospital wasn't hit by an airstrike but by shelling, the size of the crater in courtyard says otherwise, etc. ABC also seems to agree unconditionally that the women interviewed is indeed her, without predicating that info with some some probability.

Most recently, a Russian government-linked Twitter account shared an interview last week with Mariana Vishegirskaya, one of the women in the maternity hospital. Vishegirskaya, wearing polka dot pajamas and looking dazed, emerged almost unscathed from the hospital airstrike. [...]

Vishegirskaya is now in Russia-controlled territory, but it’s not clear exactly where or under what conditions the interview was filmed.

It's also worth noting that the Kremlin had claimed in the immediate aftermath that "Vishegirskaya had posed [...] in “realistic makeup.”" But at least in the interview (as translated by the pro-authoritarian Grayzone) she says she was actually injured by shattered glass that landed on her, although says her injuries were "nothing serious".

But she's not the (still unnamed, I think) woman with the fractured pelvis and dislocated hip who later died. That one was carried out of the (bombed) hospital on a stretcher, as seen in the photos, whereas everyone agrees Vishegirskaya walked out on her own. Vishegirskaya actually says/confirms in her interview (almost crying it seems to me) that indeed the woman that was seen on the stretcher later died. For what's worth it, she also says in the interview she is "from Donetsk" but was stuck in Mariupol since 2020 due the Covid quarantine.

80
What is the origin of this photo of an unexploded bomb?