Did Parker Pens release an advertisement in Spanish that accidentally implied their pens would prevent pregnancy?

I've heard some variation of this story a handful of times: an advertisement for a pen was meant to claim that it wouldn't leak in your pocket and embarass you, but in Spanish, they used the word embarazada, which means pregnant.

Kind of a funny story, but is it true? I'm skeptical because I've never seen a photo of the ad, and it's a story that only seems to be told in unsourced blog posts.

The earliest source of this story is Blunders in International Business by David A. Ricks (first edition 1974). He basically repeats the story you heard. The book has few footnotes, but this story does have a footnote, which goes to his personal correspondence with the Parker Pen Company.

Although many people have cited the “pregnancy” problem experienced by Parker Pen, they seldom provide any details. The author, therefore, thanks the Parker Pen Company management for its open and refreshingly frank discussion of this past event and what caused it.

More details are provided by a former employee of the company, Roger E. Axtell. His books Do's and Taboos of International Trade (1994) and Essential Do's and Taboos (2007) name the exact time, the 1950s; the location, Latin America; the product, a type of ink called SuperQuink, not a pen; the type of advertisement, an enamel poster; and the exact slogan, Para evitar embarazo compra Parker SuperQuink. Axtell, who died in 2012, worked at the company for over 30 years.

With the magic of the Internet, things that were unconfirmable in the past are now easily located. I can confirm that the Parker Pen Company did put up enamel posters: 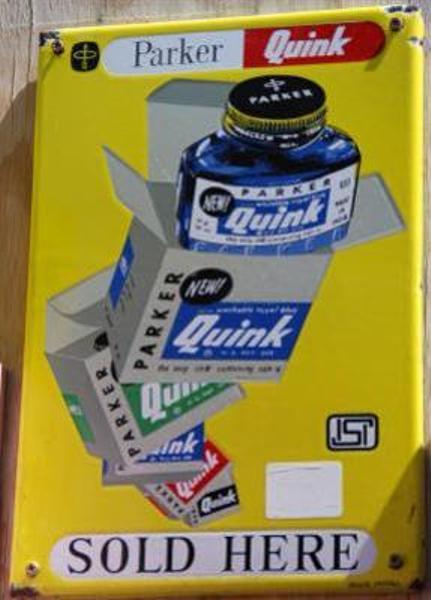 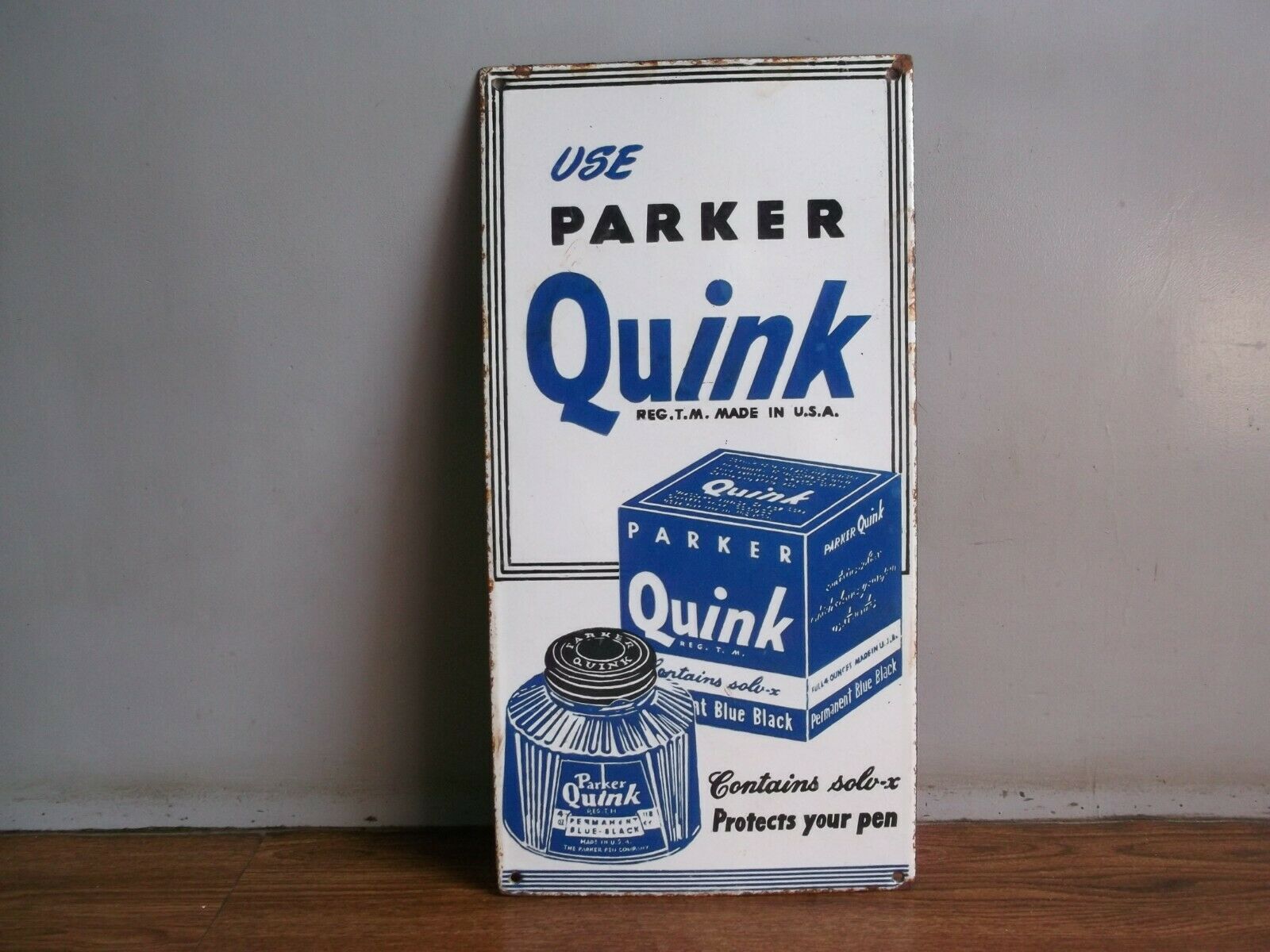 And I can indeed confirm that there was Super Quink being sold in Argentina in the 1950s:

However, I can find no trace of this slogan being used in English or Spanish.

Not the answer you're looking for? Browse other questions tagged language advertising .