Secret instructions for the German submarines for the cruise to Agartha, a hidden land in the Antarctic. Are they authentic?

I saw this document posted on several websites about forgotten continents. They detail the maneuvers that a submarine must take to make it through the Antarctic to the other side.

Is there anything that suggests they're authentic, or to the contrary, anything that conclusively proves this is a modern forgery? I'm not interested whether or not this hidden land really exists, just if it's possible that these were created mid 20th century?

Nazi maps believed to be instructions for reaching Agartha have supposedly been corroborated by a letter from a German U-boat navigator named Karl Unger, who claims U-209 made it to Agartha and that the Earth is in fact, hollow. The letter also mentions the notorious German Gens. Karl Haushofer and Rudolf Hess, who he says were correct about the hollow-Earth theory.

DIVE AT THE POINT WITH THE COORDINATES: EXACT INTERSECTION: 68° SOUTHERN LATITUDE AND 1° EASTERN LATITUDE, AT A DEPTH OF 400 METERS.

The instructions should be followed strictly!

Dive. From the point of diving with half drive, a starboard slant of 10° with a bow load inclination angle of 5°. Distance 188 nm (nautical miles). The allowed depth of 500 meters. (during the driving in the corridor the pressure on the ship’s hull during maneuvers is marginally.)

Difficult maneuver! Emerge. Ballast with a stern trim, emerging inclination angle of 41° Drive straight forward. 110 meters upwards, distance 21,5 nm. Afterwards a starboard slant position of 8° until you emerge on the surface of the cave. Distance 81 nm.

Drive on the surface of the cave with a starboard slant position of 8°. Distance 286 nm.

Difficult maneuver! Dive. With a bow load, inclination angle of 45°. Until a depth of 240 meters, distance 60 nm. Afterwards with a portside slant position of 20°,at which the diving until 310 meters until the drive in the corridor is continued. After the mark of 310 meters is the diving to be proceeded with a port load capacity. Diving angle of 7° until 360 meters. Distance 70 nm. Further starboard slant position of 31° until a depth of 380 meters.

Drive to Agharta. Full speed ahead. Look straight forward, until the new light is put out. Changing of the magnetpoles. The movements of the compass needles and other meters are to be ignored. (Further instructions are in pakage Nr. 3. Open first when you arrive in Agharta!) 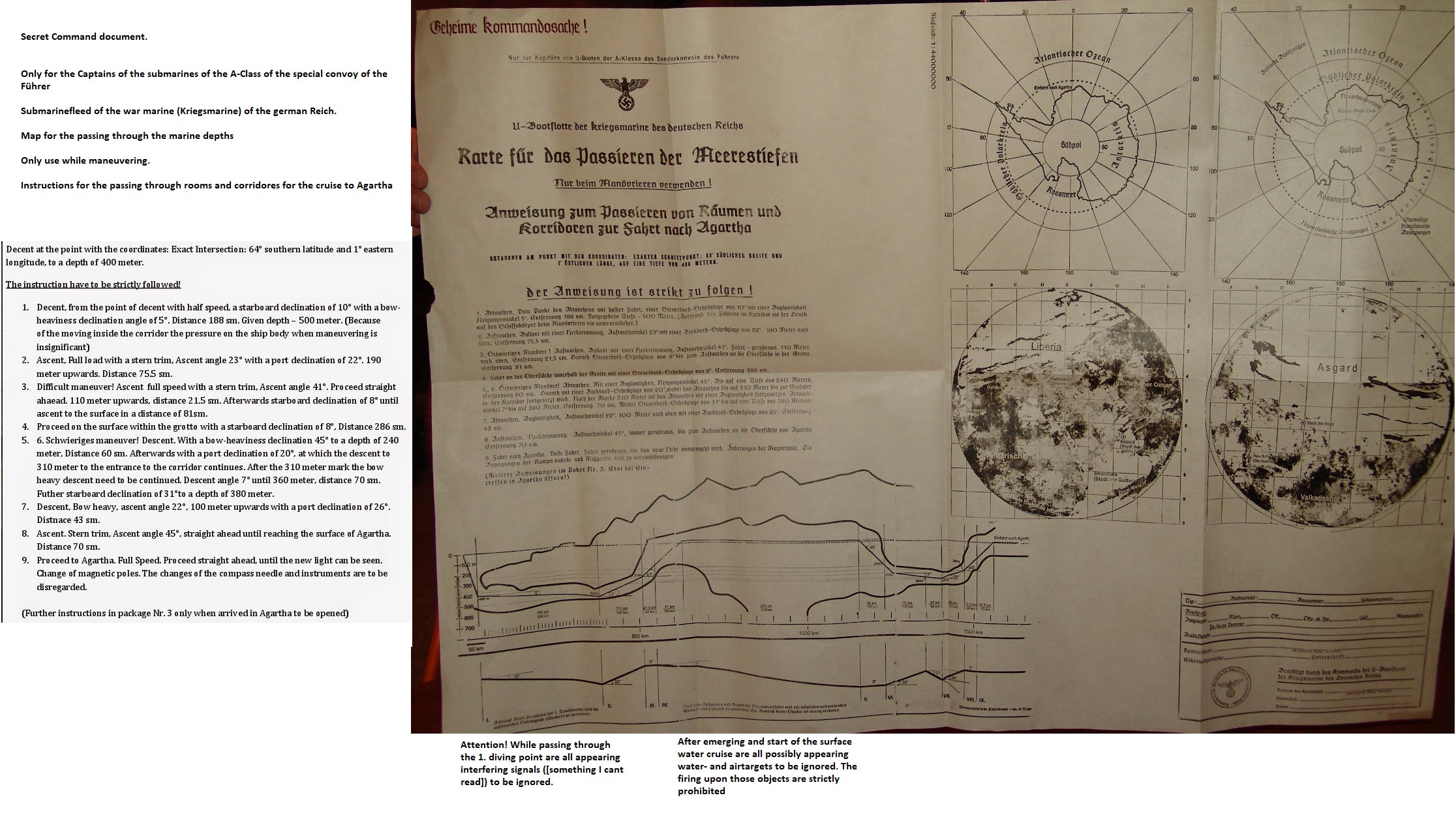 This is at first glance a quite elaborate but then on only slighty closer inspection quite sloppy fake in all respect.

Other versions of the same scam in varying qualities, click to enlarge:

While it should be rather self-evident that no such lands like Agartha exist (and in conventional mythology Agartha is placed in the Tibetan Himalya…), that is not to say that some deluded Nazis actually believed in its existence, issued directions to get there, or even used that as some kind of code for an ordinary/conventional military base or whatnot.

The font used is a Fraktur type but apparently of the Schwabacher variant, which both fell into disuse during Nazi rule and was actually banned in the Reich in 1941—so any actual use after that point for body text in the alleged time gets exceedingly unlikely.

More important, if any Fraktur-type would have been used, then the following aspects would have been taken care of: spelling/typography conventions for using short-s and long-s or ligatures (apparently none used at all: ff, ss, etc) seem to be unknown to the creator of these 'instructions' .

Spelling errors throughout the document, not a complete list, only examples listed : 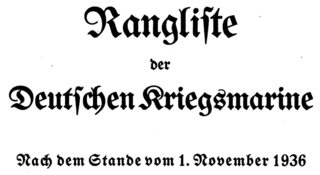 The prescribed diving depth of going from 400 to 500 meters exceeds the maximum German u-boats of the time could even withstand (Type VII: 400m, Type XXI: 330m), let alone operate safely within. The "A-Klasse" of u-boats must be of some secret type (if not British from the start), as they are completely unknown, but so is any "Sonderkonvoi des Führers"…

Not being an experienced submarine driver, I'd still have to wonder: the instructions seem to make no sense to me. For example: Why should it be of any importance to keep the boat tilted for a while? ("Schräglage") To keep close to all these convoluted maneuvers—instead of giving a precise coordinate? Which is phenomenally absent (with any expected precision) from the two maps of Antarctica given? ("Einfahrt nach Agartha")

But I seem to be not only one being inexperienced with u-boats, of the time. The creator of this map made the odd choice to address the potential readers as "Kapitäne" (captains), which would have been a specific rank with in that navy — and a seemingly obvious colloquial choice for amateurs. But the problem is that u-boats were not always commandeered by 'captains' but a range of officer ranks, from Leutnant zur See up to Kapitän zur See. A more likely form of address would have been therefore the functional title of Kommandant.

This form of address was chosen for example in M.Dv.Nr. 906 (Marinedienstvorschrift) "Handbuch für U-Bootskommandanten" (U.Kdt.Hdb.), 1943 (recreated doc), scan of the original: 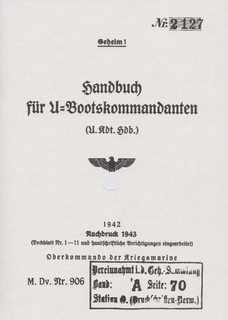 There are probably more hints to mark this as a late & digital forgery. (An updated version with most too obvious errors mentioned above corrected is here.)

If this were an illustrative insert for a nazi-themed roleplaying fantasy game, I'd ask for my money back.

Not the answer you're looking for? Browse other questions tagged history world-war-ii geography .

49
Did pirates talk the way they are currently portrayed?
11
Did the German navy use UV lights for communication from submarines?
9
Were the Dene people unaware they had mined ore for the atomic bombing of Hiroshima and Nagasaki until the 1990s?
6
Are the letters claimed to be sent by Muhammad authentic?
5
Are the various claims regarding Ancient Indian Science made in the AICTE/MHRD new book "Bharatiya Vidya Sar" for a Indian Elective Course true?