Is this a video tour of the building claimed to be "Putin's Palace"?

This video posted to Youtube Jan 29, 2021 purports to be a tour of the "palace" described in The Inside Story of How Alexey Navalny Uncovered Putin's $1.3 Billion Palace.

It is in Russian, but you can set the captions to auto-translate.

Edit: The opulent interior shots around 50 seconds are "visuals based on descriptions and photos" from Navalny, as described in the article.

Is it a real recent video of the alleged "Putin's Palace" (showing the interior as a bare concrete shell under construction/renovation)?

Wikipedia shows these images (Date 18 January 2011) of the interior: 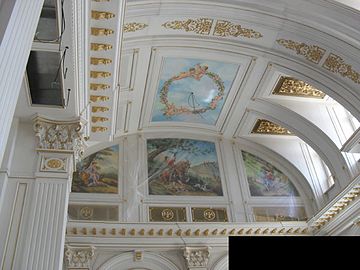 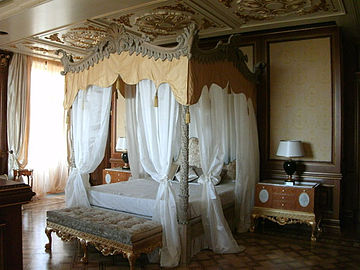 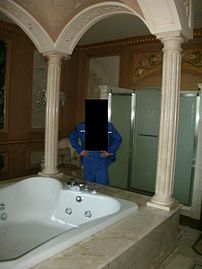 while the video shows rough concrete, under construction.

This video is a response to a recent investigation by Anti-Corruption Foundation (FBK). The investigation itself could be found on youtube and it has a text version at https://palace.navalny.com/.

However, there are some claims that both the sources agree on - regardless of political affiliations.

So to sum up, there is nothing contradictory in the claim that the video in question is indeed a real recent video of alleged "Putin's Palace". The photos attached in the question are either dated around 2011 or rendered depictions.

However, the video in question has no additional information on substantive claims in the original investigation and alleged controversy - about initial real non-nominal owners, alleged corruption during initial construction, sources of funding, the no-fly zone, or alleged state-run security perimeter.

10
Was the video about MH17 done the day before it crashed?
80
What is the origin of this photo of an unexploded bomb?
6
Is this a video of Russian high school children assembling an assault rifle as part of their core education?
8
Did Putin give this talk about the cultural preservation of European tradition, religion and race?
1
Is the woman in this interview the same one in this viral photo of the bombing of the Mariupol hospital?