Was an Armenian S-300 battery radar destroyed by a drone attack?

I have read articles about war events in Armenia-Azerbaijan, mentioning Azeri drone or loitering munition attacks on Armenian anti-aircraft missile batteries. Specially, there is one Armenian S-300 battery said to have been destroyed by such an attack.

There is a video relayed in some article that is said to show the drone attack on the S-300 battery. However, it looks like everyone took and relayed the info but those elements are evidently not sufficient proofs. There are no explosions or any other way to acknowledge the destruction of the system in the video. The final frame(s) show the radar being targeted 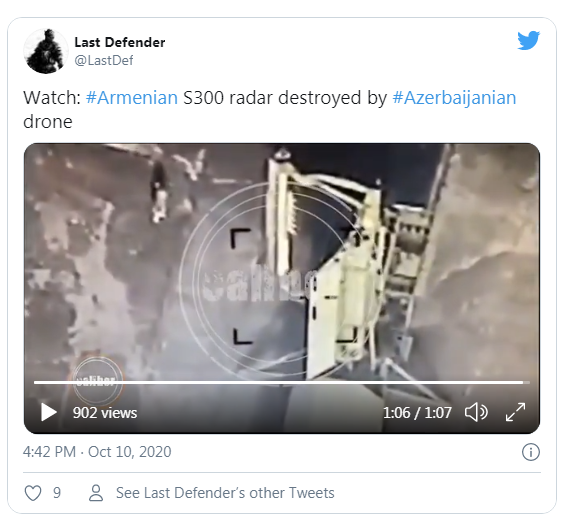 I am not a military expert but can someone identify a system in such a video? Are there any other sources (videos, combat reports, etc.) that confirm the report of the S-300 being destroyed?

I can't speak to its destruction, but the radar appears to be a 36D6 (which is shot from a high-angle). This type of radar is sometimes used to augment S-300 batteries, according to Polish Wikipedia. 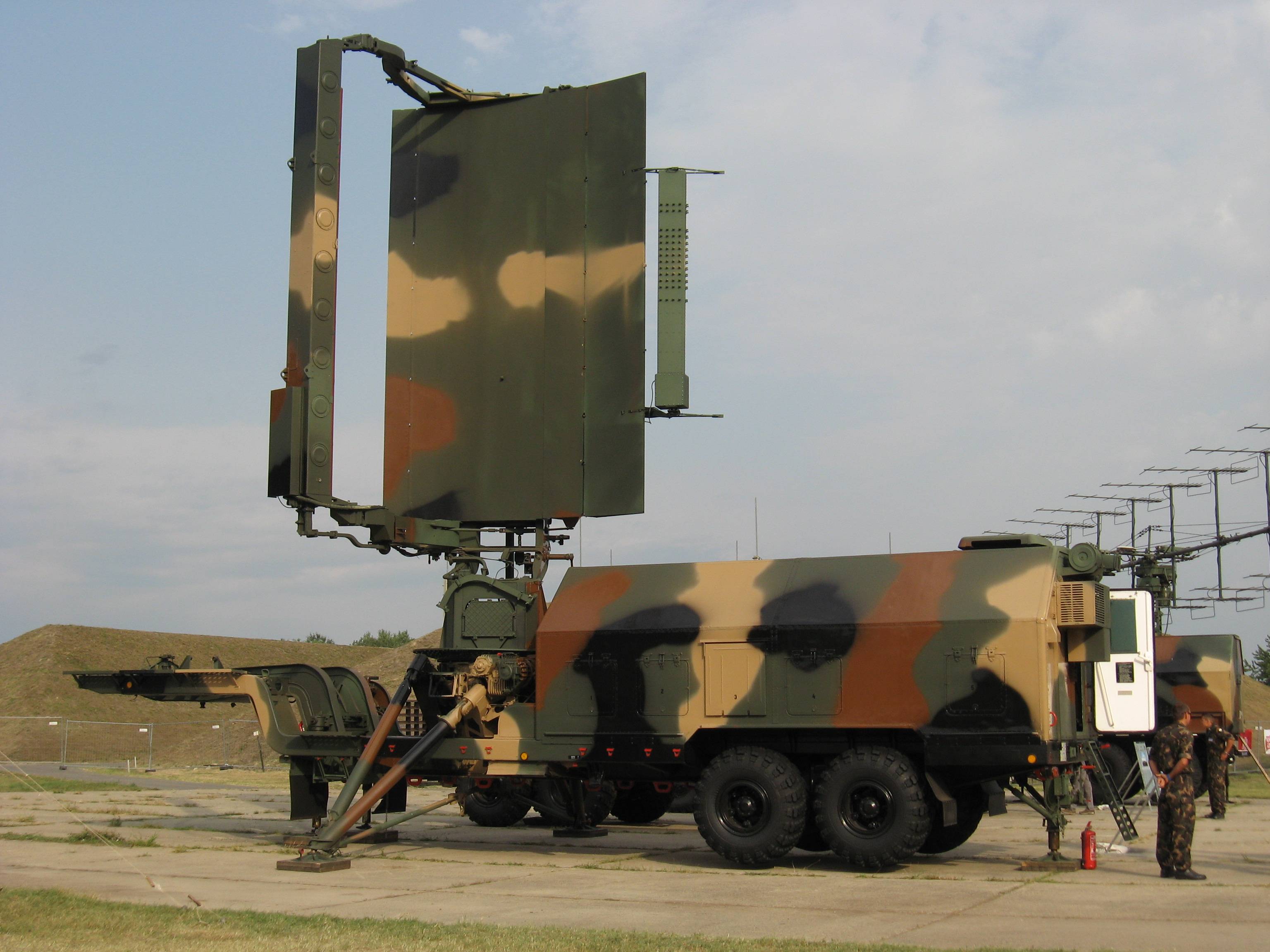 According to the very sketchy Russian Wikipedia page for it, the broader name of the radar system is ST-68, with several other similarly looking models in existence: ST-68 (5N59), ST-68U (19J6 or 19G6, depending on translation), ST-68UM (35D6 / 36D6). More photos here: https://commons.wikimedia.org/wiki/Category:ST-68U

The one in the video might actually be one of the earlier models ST-68U (19G6 / 19J6) based on the presence of the small inner antennae, apparently absent in later models 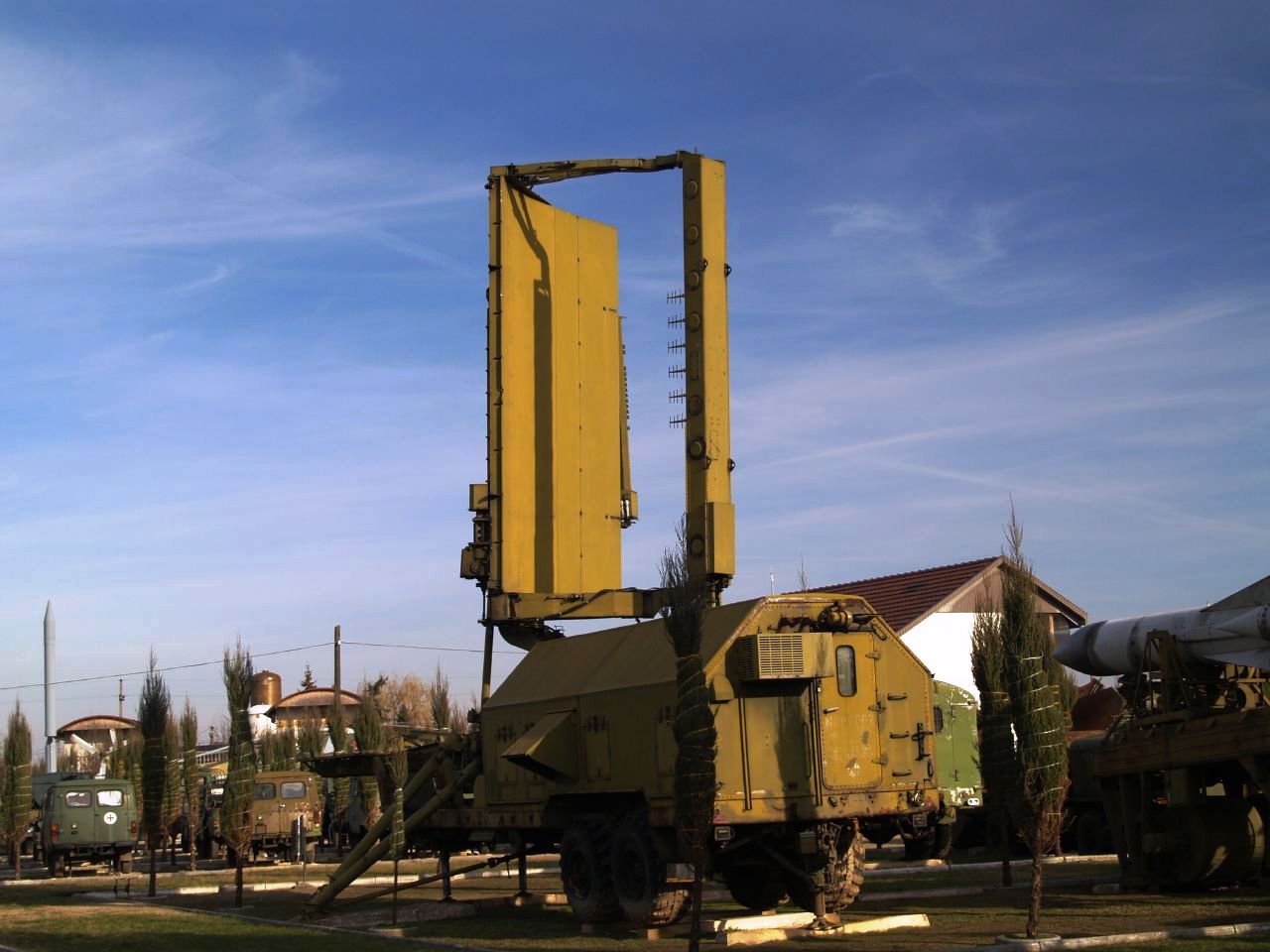 Furthermore, there is another video from the same "Caliber" source showing something that appears to be a transport-erector-launcher (TEL) being targeted, which could be an S-300 TEL. 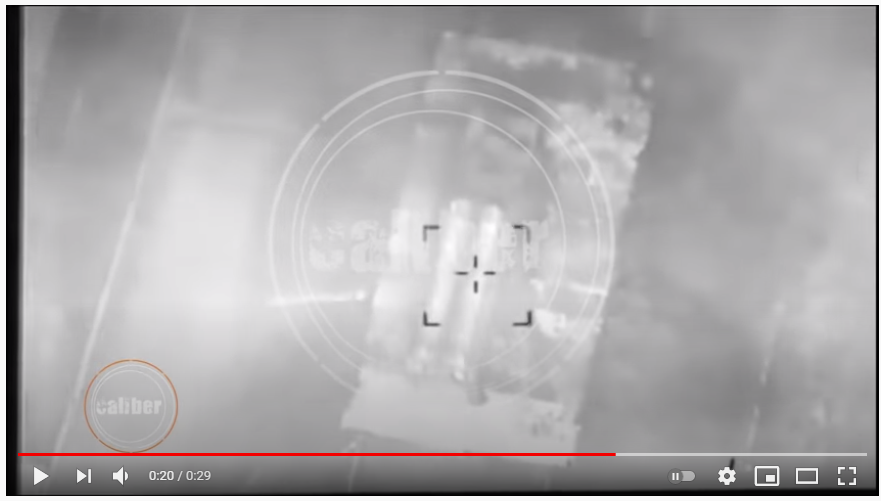 In the 1st video of that series, the Az "Caliber" media source claims the attack took place in the region of Qubadli (Губадлы). It's hard to find independent verification of such claims, publicly posted, anyway.

The Az ministry of def posted on Oct 17 a different video showing some explosions and claiming destruction of an S-300. It's possible the earlier vids (Oct 10-11) just show some scouting missions, or maybe it was a different attack. I've read in some commentary that you see in the latter video is a strike by a LORA missile, but the target is pretty hard to discern.

It does not appear to be an S-300 battery

The question is: "I am not a military expert but can someone identify a system in such a video?"

Long answer: ideally, anyone attempting to identify vehicles would want more than just a few seconds of video compressed to near oblivion. Context, in the form of video of the surroundings would also be preferable.

However, it is a fairly quick job to say what it is not, and as far as I can tell from the video, this is not an S-300 system being attacked.

In none of the three later, there are any other vehicles shown.

Of Armenia's Defence Forces, there is only one system listed that matches the look seen in these videos, and that is the 9K33 Osa NATO reporting name: SA-8 Gecko. 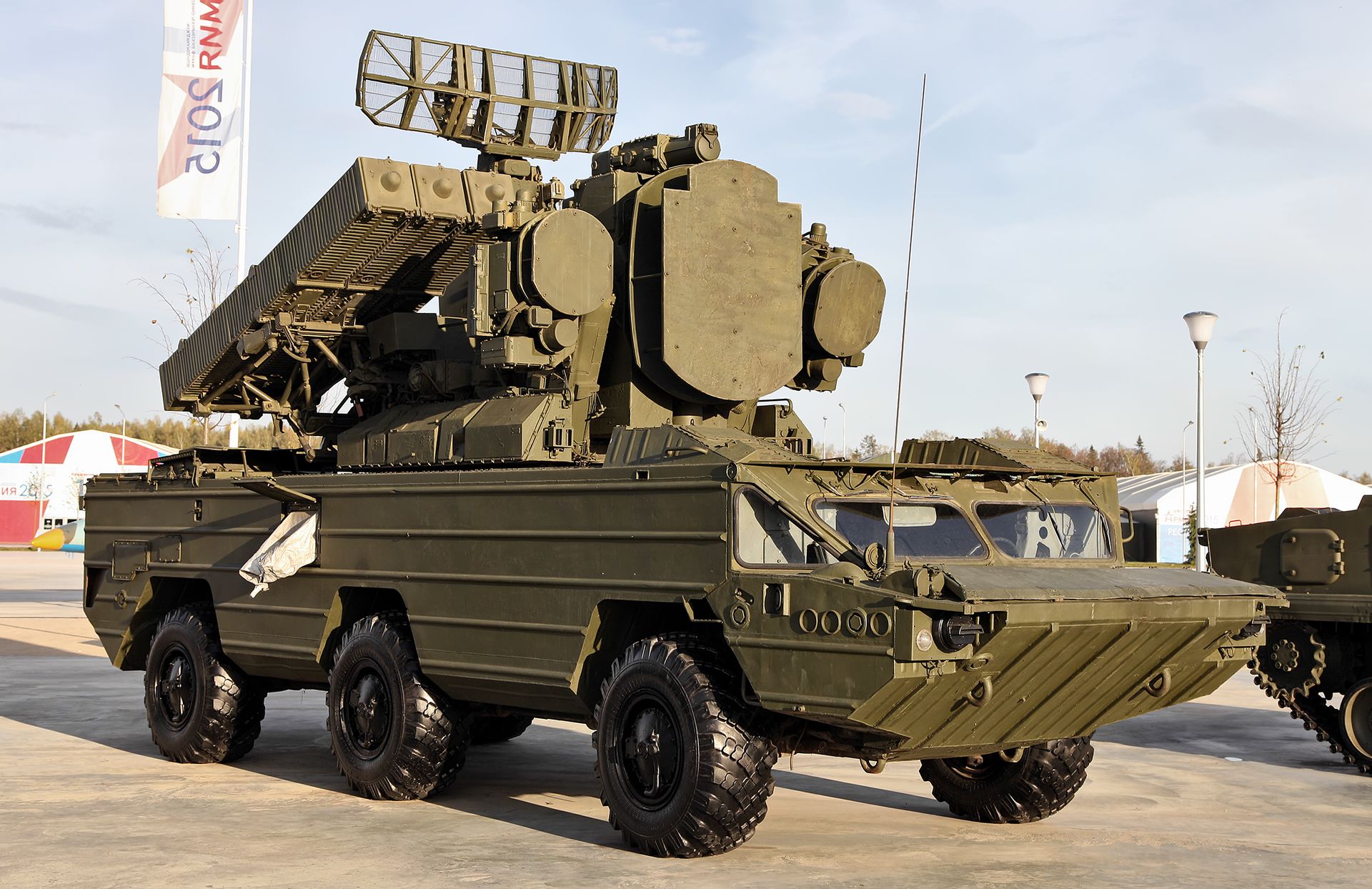 "Are there any other sources (videos, combat reports, etc.) that confirm the report of the S-300 being destroyed?"

In the video in the article — mirrored here — this does not show any destruction, only that someone is looking at these systems.

And there is this video, again, nothing is shown being destroyed, and one vehicle in that video — definitely — is an 9K33.

So in conclusion: Yes, such a video can — by a skilled observer — be used to make a good estimate as to the identity of vehicles and other weapons-systems being attacked.

But — no — that video does not, nor does any others out there, appear to show an S-300 system being attacked and destroyed, and even less so with any kind of distinguishing identifying information of attackers and attacked.

Not the answer you're looking for? Browse other questions tagged army .