Was Bill Gates' mugshot photo used in 2010 as a template for Outlook contacts?

This claim recently came up in a Reddit post but linked to this article from news.softpedia.com which states:

Getting back to the Gates mug shot being used as the generic profile picture in Outlook 2010, Ars discovered that the silhouettes in the two photos are a perfect match. No confirmation from Microsoft has ever been offered on this, despite the obvious evidence that seems to indicate this is the case.

Since then, Microsoft has switched to other generic photos for its apps, so Outlook 2010 was the only version that featured Bill Gates’ mug shot for the People Pane. In Windows 10, for instance, the Mail app uses a generic circle that shows the sender’s initials, instead of a silhouette created using some employee’s photo.

Given the "evidence" of the picture below, I'm highly doubtful this is more than an urban legend.

But I certainly wouldn't put it beyond some company employee to do such a thing as a running joke (with or without approval).

Given that the source is already dated, I wonder if evidence for or against this claim exists by now.

Edit: As far as I can tell, the only source to the story is the above cited ARStechnica article by Peter Bright and his (?) image comparison. I haven't found any independent source or validation so far.

While there has been no official confirmation from Microsoft of a connection between the two images (that I could find), we know that both images are real. For example Disable The People Pane In Outlook 2010 [How-To] has the same silhouette: 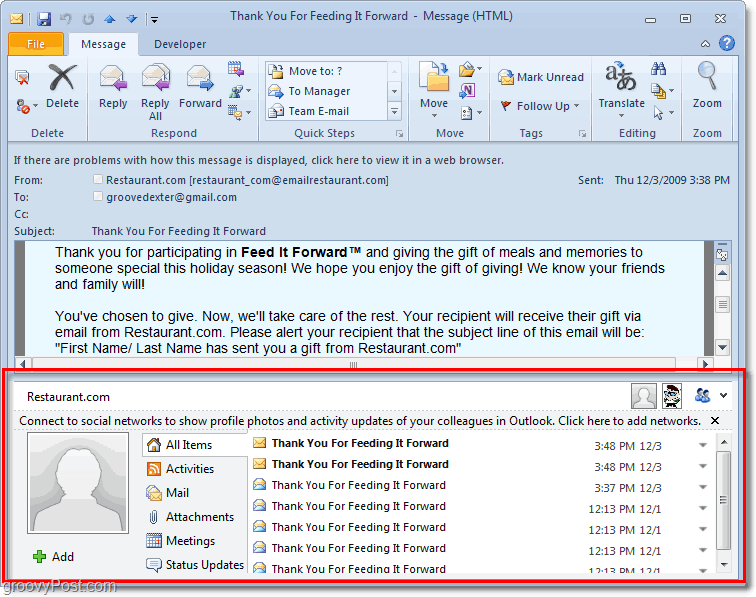 The mugshot is from 1977 and can be found uncropped in Time (for example): 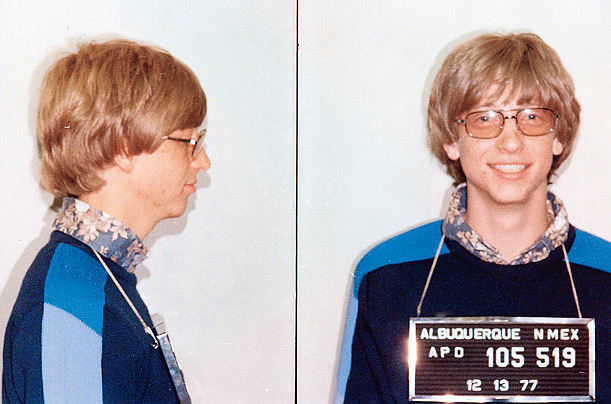 And here is a better comparison image from OES-UK to show how similar the images are: 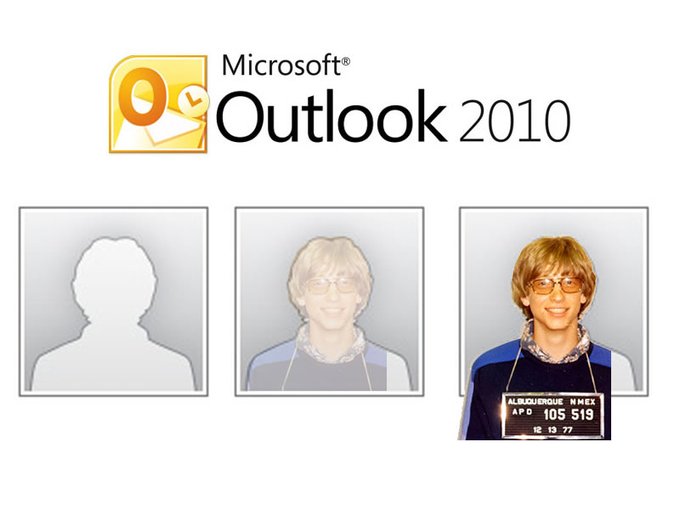 Either way, this would not have been the first time that Microsoft used the mugshot. In May 1998, Bill Gates used his mugshot in a speech “as proof that almost anything can be found on the Internet” (here’s the video; it’s 25 minutes in). The Albuquerque Journal quoted Microsoft spokesperson Dean Katz as saying “Bill thought the picture was kind of funny. He looks pretty youthful and shaggy-haired there”.

Brill’s Content in September 1998 reported (in the same issue that showed the mugshot on the cover), however, that Gates obtained the mugshot from New Mexico police.

Not the answer you're looking for? Browse other questions tagged social-media photography microsoft bill-gates .

66
Did Bill Gates say 640k ought to be enough for everyone?
12
Can photography be used for terrorism, and can restricting it reduce terrorism?
19
Is the climber's head-lamp backstory for this long-exposure photo feasible?
19
Did Bill Gates tamper with his school's computer system?
41
Is Queen Elizabeth queuing for a sandwich in this photo?
4
Was the “Do So” movement orchestrated by Cambridge Analytica and is it responsible for the results of the Trinidad and Tobago election?