Can electricity be transmitted wirelessly over Zenneck surface waves?

Viziv Technologies claims that they are researching the ability to send and receive electricity using the Zenneck Surface Waves.

Viziv Technologies, LLC, and Baylor University announce a new research partnership aimed at commercializing an entirely new means of delivering electrical energy wirelessly over long distances. Over four decades in development, Viziv’s systems use a phenomenon known as a Zenneck surface wave to propagate electromagnetic waves along the interface of earth and air. Viziv’s ultimate goal is to provide the capability to safely, economically and efficiently deliver electrical power virtually anywhere in the world through the use of surface wave technologies.

There's a big tower they built similar to the one Nikola Tesla built. I haven't seen a single proof of concept that verifies that it works. 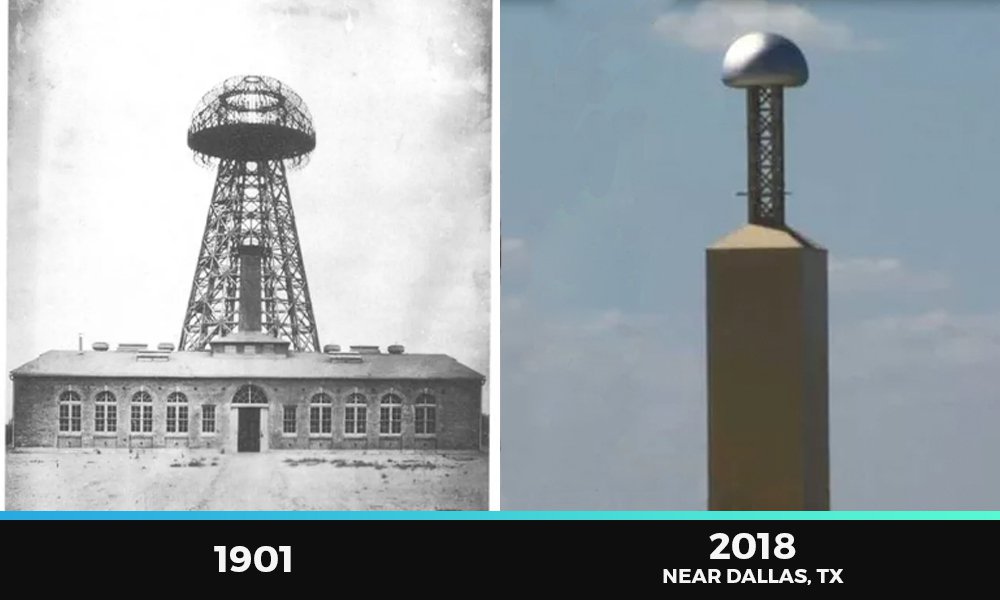 If this is proven technology, I would think everyone would be talking about this. This could be the single greatest technological revolution since the steam engine.

15
Do Compact Fluorescent Lamps (CFL) create dirty electricity which can impact health?
10
Can voice signals be radio-transmitted to a human head acting as a radio receiver?
18
Can WiFi waves cause headaches?