Did the Chinese chairman Xi Jinping carry 100 kg of wheat and walk 5 km of mountain road without switching shoulders?

... because I, at that time, carried 200 jin of wheat, and walked 10 li of mountain road without switching shoulders.

One Chinese jin is half a kilogram and one Chinese li is half a kilometer, so Xi said he carried 100 kg of wheat and walked 5 km. This seems rather impractical as a man himself rarely weighs 100 kg, and walking 5 km of bumpy mountain road without switching shoulders adds another level of harshness.

The Hong Kong newspaper Apple Daily ridiculed the claim, as did Voice of America.

Is it true that Xi actually did this?

Rigorously verifying or refuting the claim seems rather difficult. It appears more likely that the anecdote is exaggerated, and not strictly true as stated.

The most persuasive argument I found comes from a YouTube video, wherein three muscular men attempt to replicate this feat. Together, the three men made it 550 meters. Going up stairs was slow and difficult, and eventually the pole holding the weight broke. 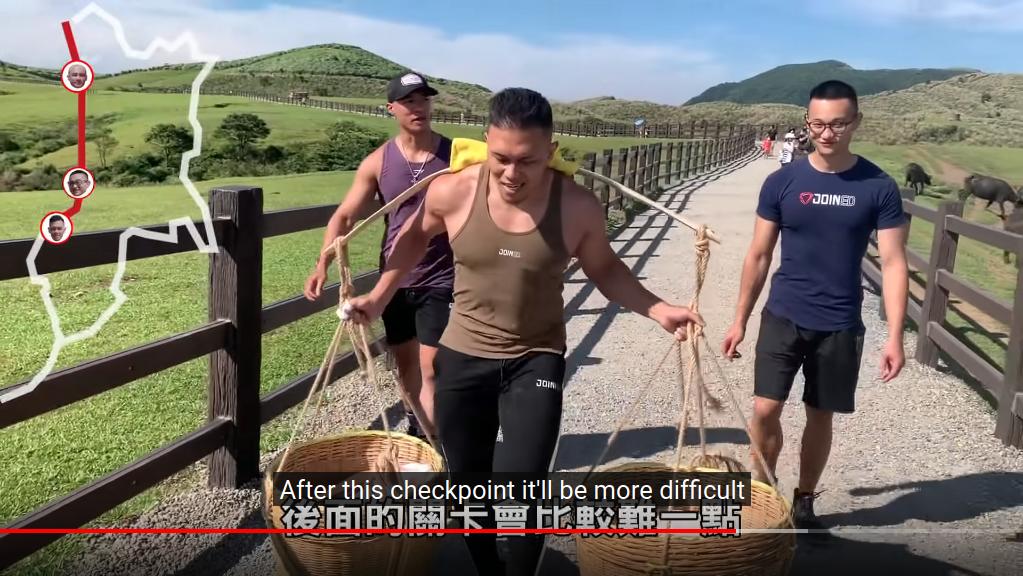 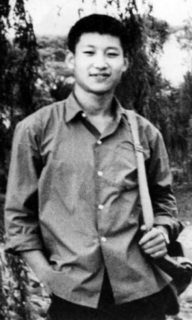 The only other evidenced argument I found was in some Chinese-language news articles (Huanqiu and VOA) which indicate the actual weight was in the ballpark of 30kg (60斤). My understanding is that they base their argument on receipts from c. 1972 (rediscovered in 2013) which list the weight of the purchase as 29.5kg (59斤), such as the following: 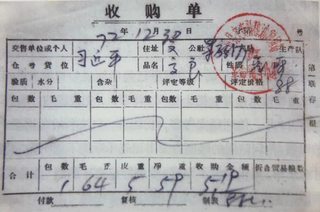 习近平：我人生第一步所学到的都是在梁家河, 2018. (Click image to enlarge; another photo of this receipt is available here.)

In this receipt, we can clearly see the date 30 December 1972, the recipient 习近平 (Xi Jinping), and 净重 ("net weight") of 59斤 (29.5kg). However, this doesn't exclude the possibility that Xi Jinping carried something else.

Not the answer you're looking for? Browse other questions tagged physiology china .