Ask Question
Asked 1 year ago
Active 4 months ago
Viewed 323 times
-9
Closed. This question needs to be more focused. It is not currently accepting answers. 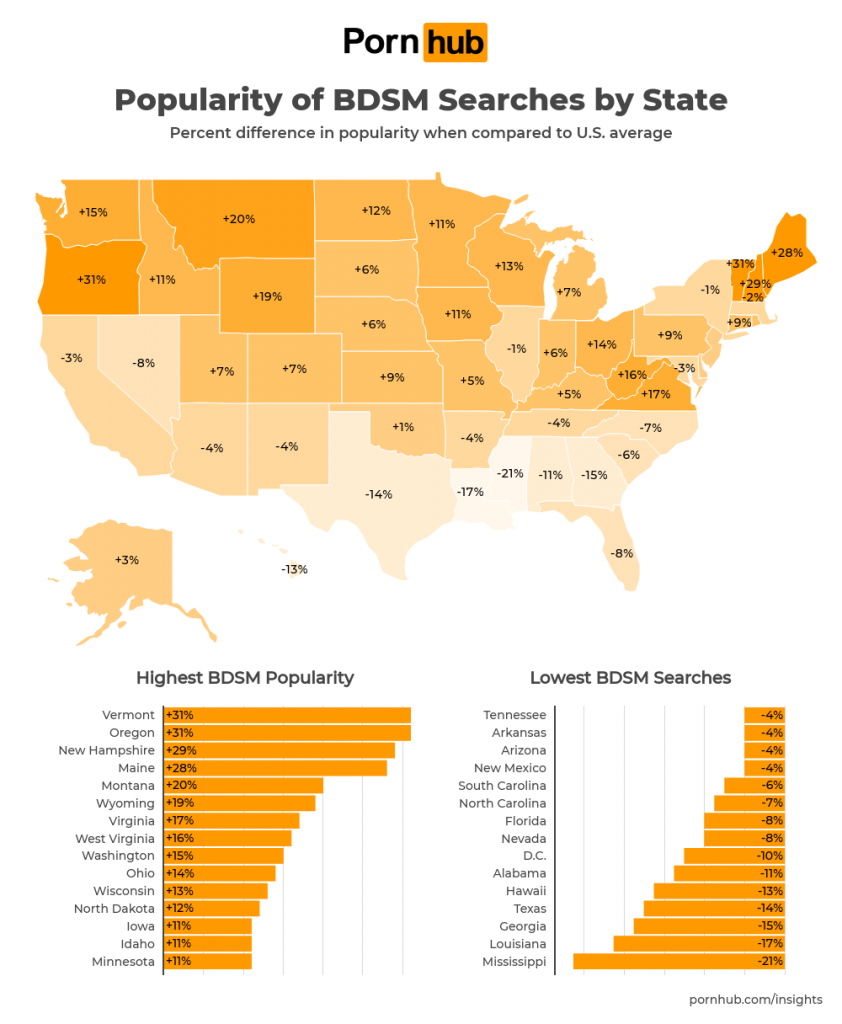 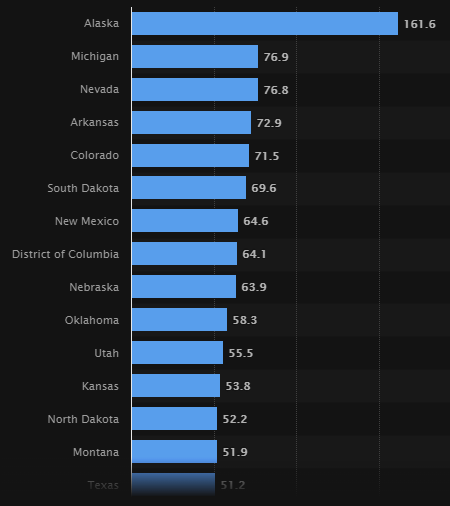