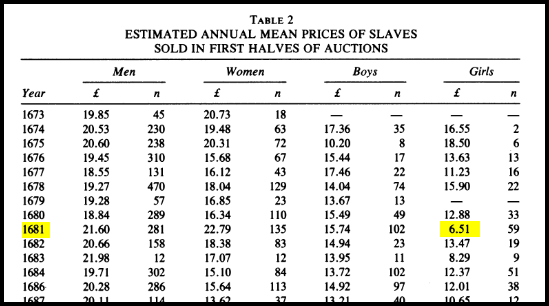 6
Was there a deep US involvement with Saddam, Osama and Gaddafi?
8
Was the combination of yoghurt and honey called "the food of the gods" in ancient Indian records?
14
Was the Emancipation Proclamation an Executive Order that bypassed Congress and freed 3 million slaves?