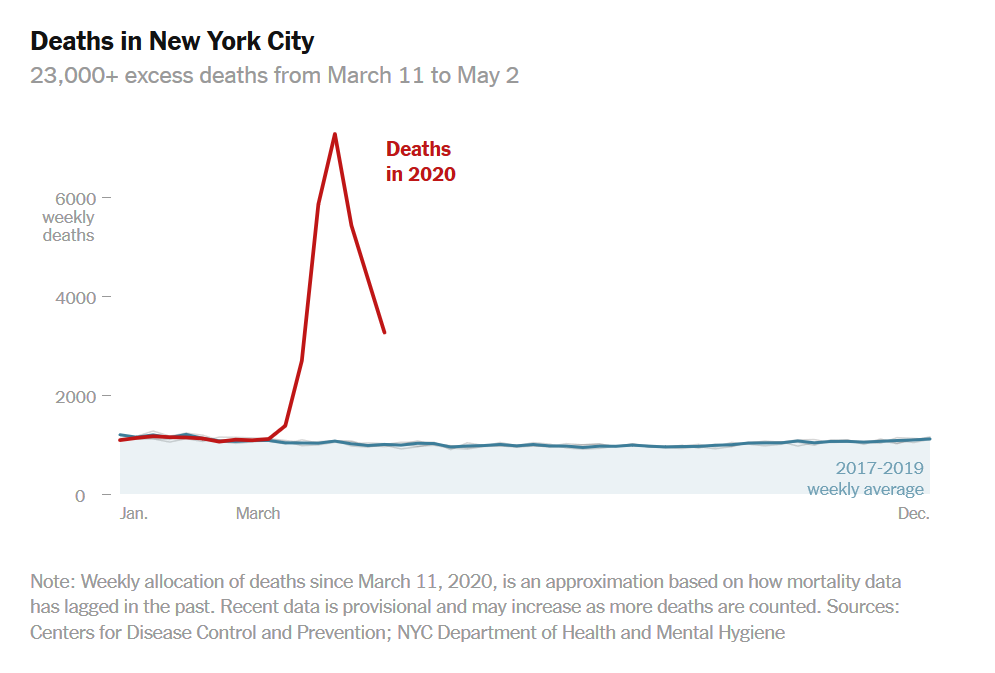 50
As of August 2020, was the weekly mortality rate in the US the lowest in a decade and the second lowest in the 21st century so far?
40
Are deaths of patients with, but not because of, COVID-19 recorded as COVID-19 deaths in the USA?
12
Was there "excess mortality" in Italy due to COVID-19 in March 2020?