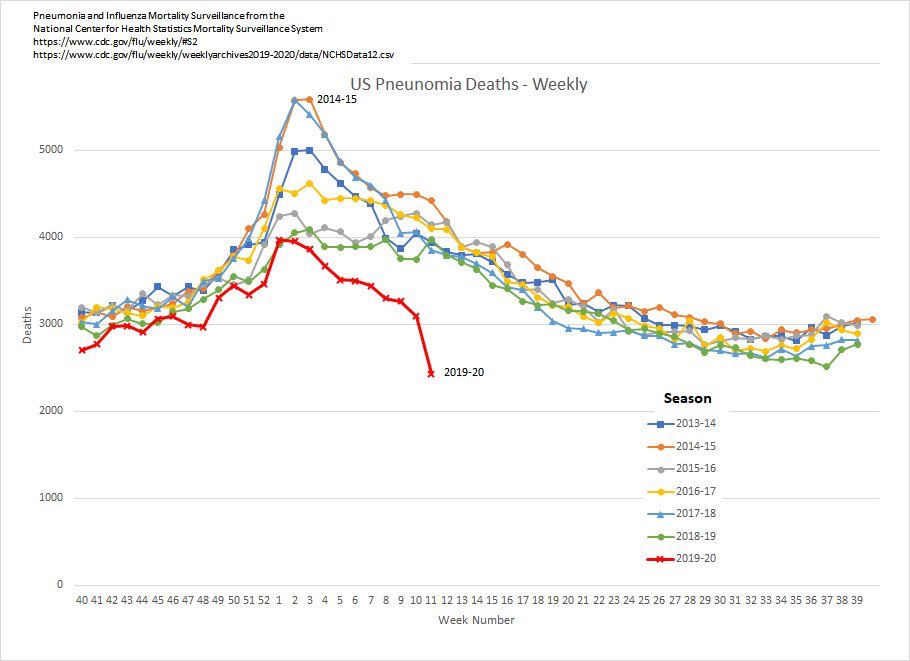 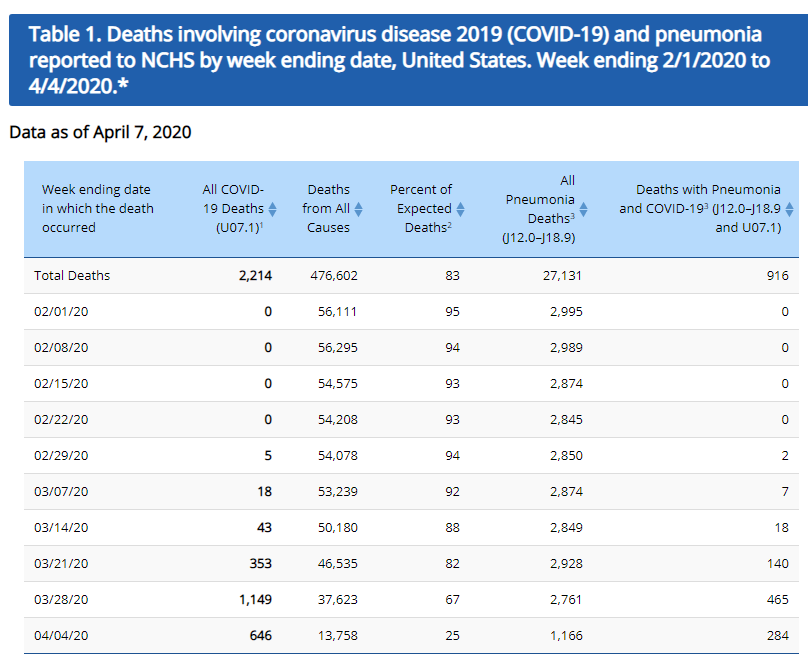 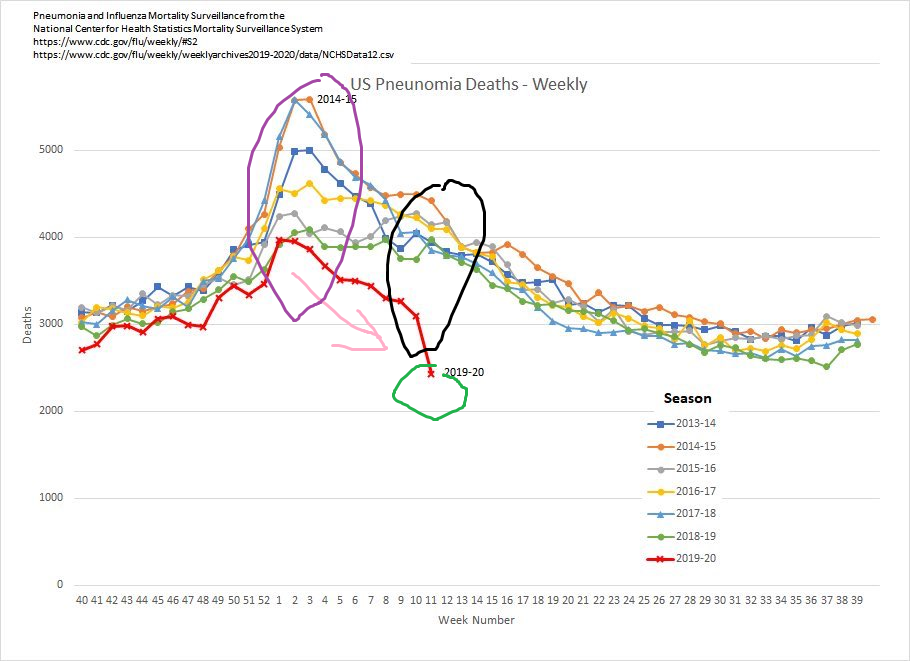 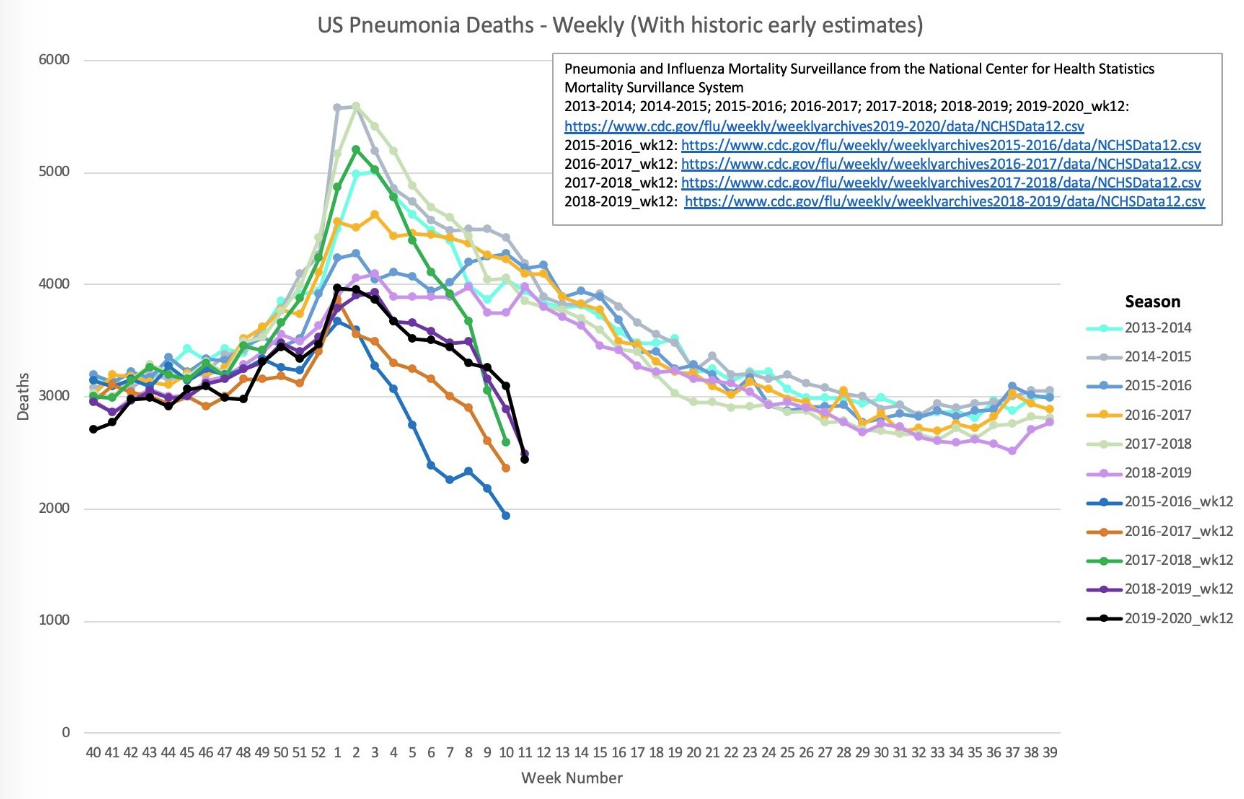 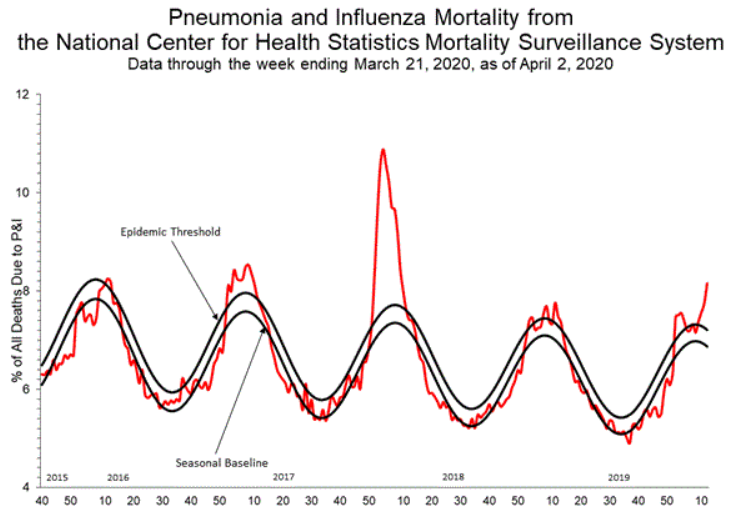 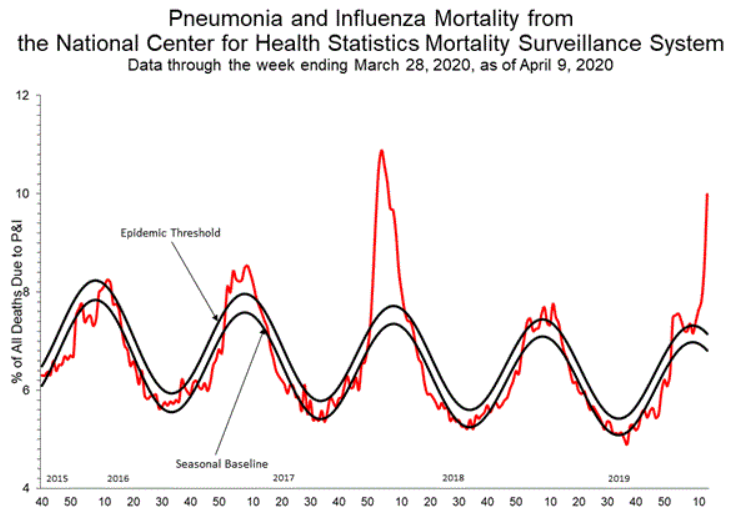 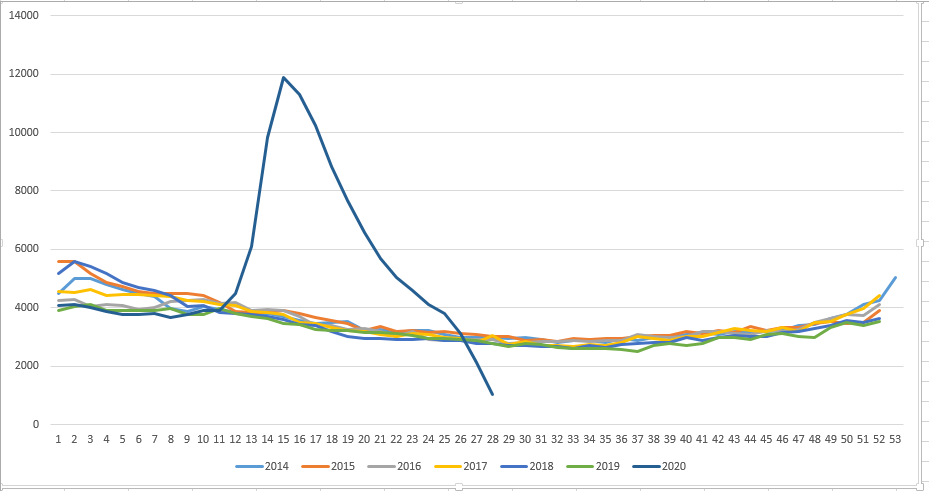 40
Are deaths of patients with, but not because of, COVID-19 recorded as COVID-19 deaths in the USA?
5
In response to COVID-19, as of 20 April 2020, has China provided the US with over 2.46 billion masks?
4
Were hospitals in California half empty in April 2020 during the covid-19 pandemic?
47
As of May 2020, are there twice as many deaths from Covid-19 in New York City as there are on a usual day from all other causes combined?
3
Has China not published an official number of Covid-19 tests performed in its territory?
50
As of August 2020, was the weekly mortality rate in the US the lowest in a decade and the second lowest in the 21st century so far?
45
Were a large number of votes from suspiciously old Pennsylvanians received in the 2020 US presidential election?
7
Do the 2020 votes for Trump and Biden add up to more than the total number of votes made?
7
Did Spain have 433.13K deaths in 2020 and 428.44K in 2019?