Did Russia release lions onto the streets to keep people in isolation?

They are claiming lions are being used to keep Russians indoors during the Coronavirus pandemic.

I remember the image (not the news headers) from a few years back when a film crew got into trouble for using a (tamed) lion in some filming in Johannesburg.

Here is the relevant snopes article backing this up.

In fact (at the time the post was circulating) Russia had hardly any restrictions in place, still planning to go ahead with their 75th anniversary V-Day parade 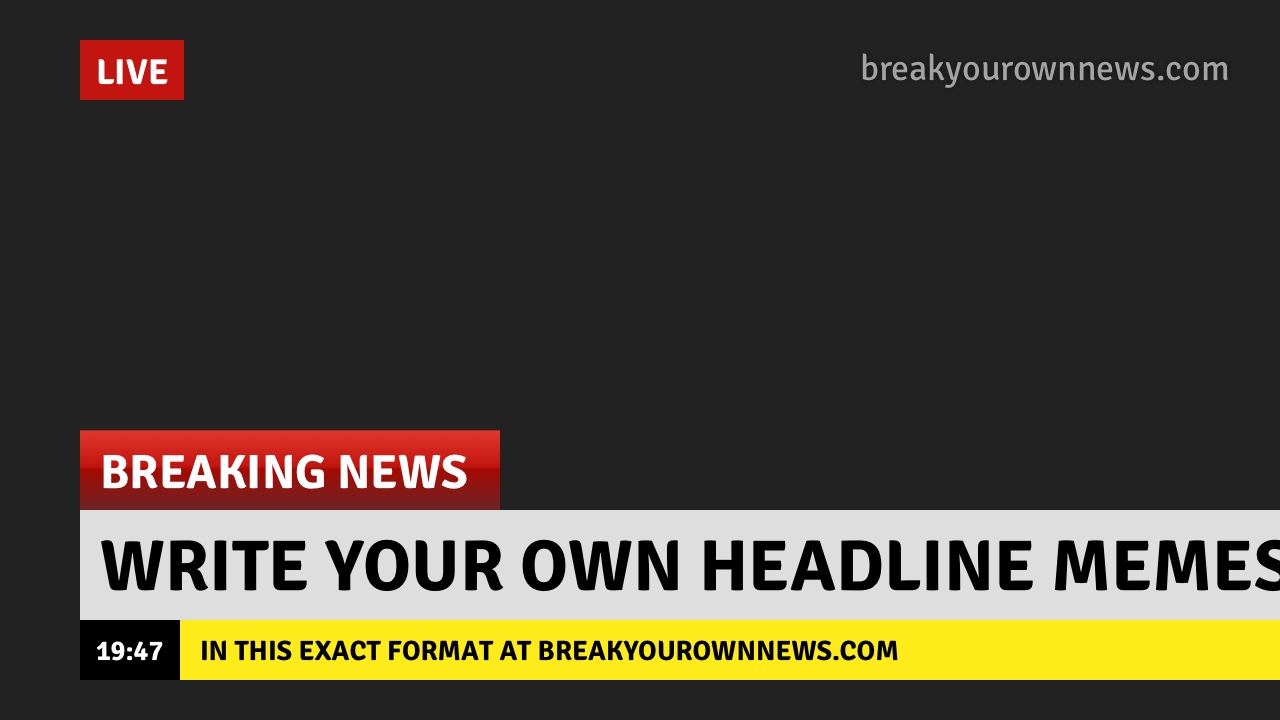 This meme template is from breakyourownnews.com. In hindsight it's easy to spot the artifacting in the upper right-hand corner where the memer photoshopped out the site's watermark.

According to Caters News, the lion pictured goes by the name Columbus and was part of a film production in Johannesburg, South Africa.

Also, as these pictures reveal the two cars are actually parked in the middle of the street and the intersection appears to be heavily fenced. 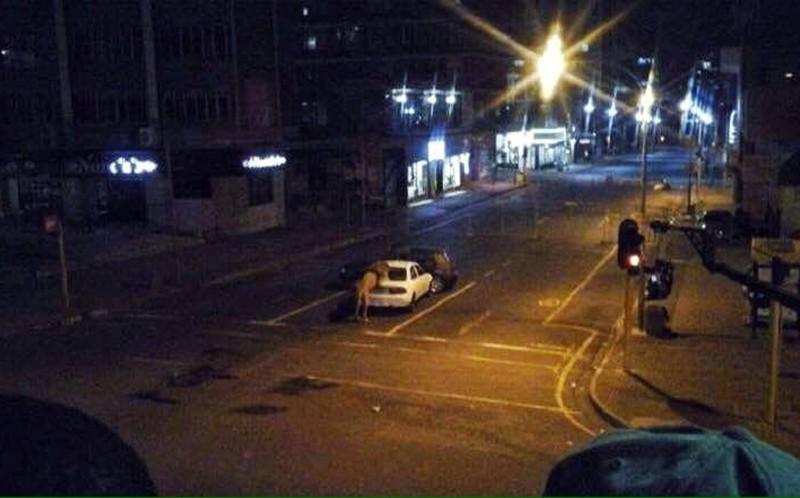 Columbus, the lion, resting on the boot of a car 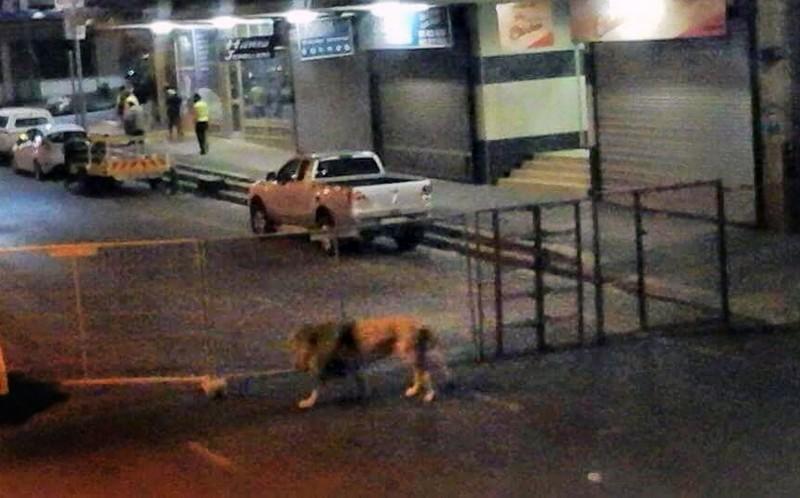 Columbus, the lion, taking a stroll through the streets of Johannesburg

There's also this YouTube video about this lion and the description of the video reads:

April 13, 2016: Lion Park in Johannesburg is home to the popular lion Columbus. The lion made headlines after it was photographed in Braamfontein on the set of a film.

Not the answer you're looking for? Browse other questions tagged russia covid-19 .

19
In February 2020, did Tencent release accurate statistics for the Wuhan coronavirus that were 10 times the official figures?
4
Does the risk of becoming infected with COVID-19 decrease by washing hands?
4
Did Bishop Gerald O. Glenn defy actual orders or recommendations about social distancing?
30
Are bodies stored in vacant rooms at Detroit hospital?
30
To what degree do facemasks protect against COVID-19?
76
Did the Black Lives Matter protests fail to cause a spike in coronavirus cases?
6
Did SARS-CoV-2 appear in some (Mojiang) Chinese miners in 2012?
26
Is Huang Yanling (a Wuhan virology researcher) the world's first COVID-19 patient?