In 1971 India invaded east Pakistan, which ended in the "public surrender" of the Pakistani military on the 16th of December, and modern day Bangladesh is the result. Many of the articles and videos that I've seen (particularly those written by the victors) repeat that this event was "the only public surrender in history".

Is the 1971-12-16 surrender by the Pakistani military the only public surrender in history?

I'm rather skeptical that no other military in history has demanded a surrender in front of the population. In fact, I'd expect that to be rather common over the past few thousand years, especially before mass communication. Or do I just have the wrong definition of what a public surrender is?

Here are some articles that claim it was the only public surrender:

It's commonly claimed to be the only public surrender in history, which is what this question is concerned with, but I've included the last two articles that provide a couple caveats ("modern military history", or "ceasefire converted into surrender").

What is a public surrender?

In response to comments asking what is meant by a "public surrender", I do not know what exactly the authors mean by "public surrender". However for context, the signing of the instrument of surrender occurred in front of a crowd at the Ramna Race Course garden in Dhaka, according to Wikipedia's article.

The term Public Surrender is solely coined by India and Bangladesh. There is no agreed-upon definition of this terminology.

They are most probably using this term to describe the fact that 90,000+ Pakistani soldiers laid their weapons and their commander in chief Gen. Niazi signed the instrument of surrender (without obtaining the consent of the government of Pakistan) in front of the TV media (we don't see any civilians in the videos).

If that is the definition they are talking about, then that is obviously not the first public surrender in the history of mankind. For example, Japanese surrender of WW2 in 1945 was very well documented and photographed: 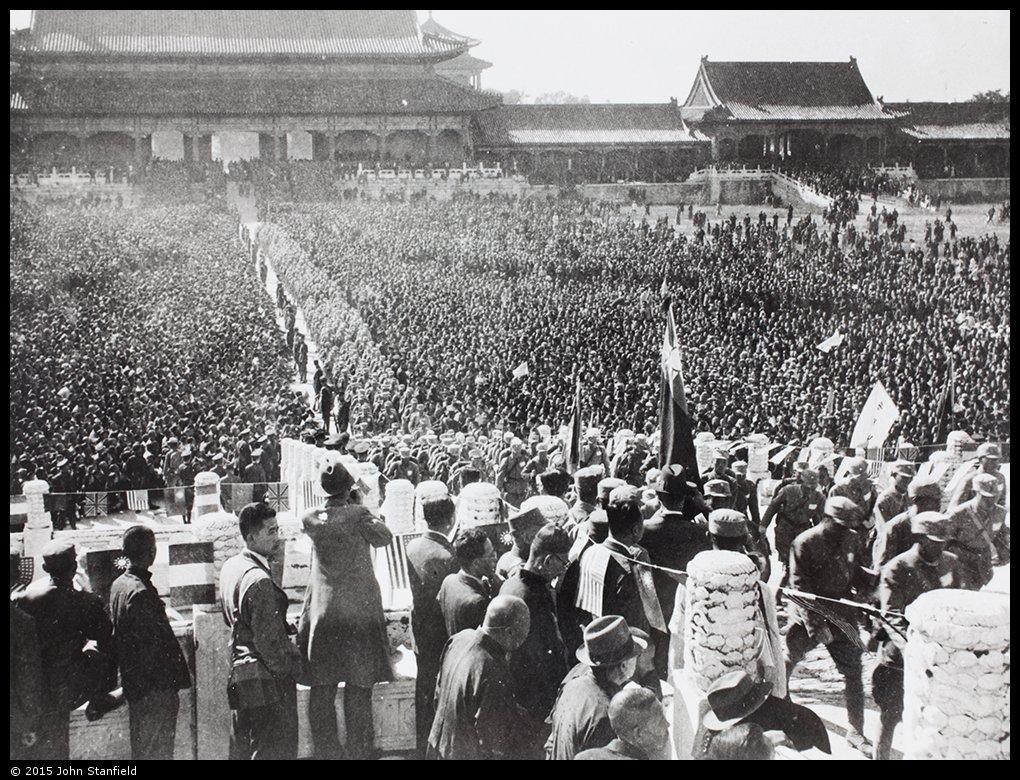 N.B. Indians and Bangladeshis mention this incident routinely in TV, news, and social media, but India was the first which lost a large portion of the landmass in favor of Pakistan namely Gilgit-Baltistan and Azad Kashmir in 1947/48. 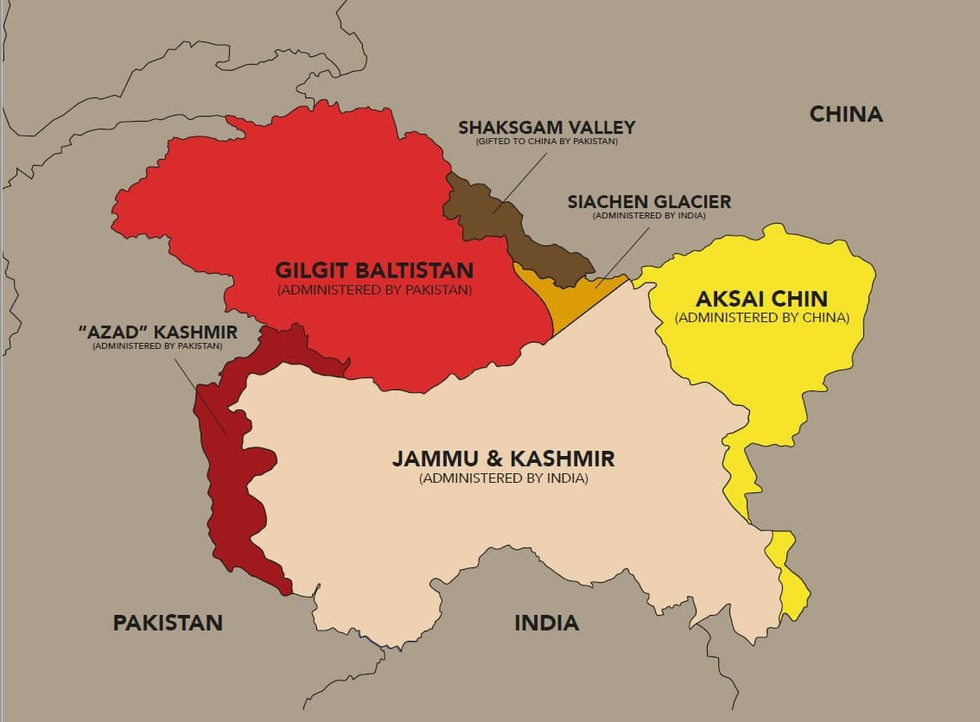 Not the answer you're looking for? Browse other questions tagged history military india pakistan .

32
Were 1200 black soldiers massacred at Camp Van Dorn in 1943?
4
Was Aryabhatta the first to invent place value system and zero?
12
Did Pakistan military and allies rape 200-400 thousand women during the 1971 war?
8
Was the debris of a missile presented by India authentic?
9
Did India shoot down any Pakistani F-16 on 27th February 2019?