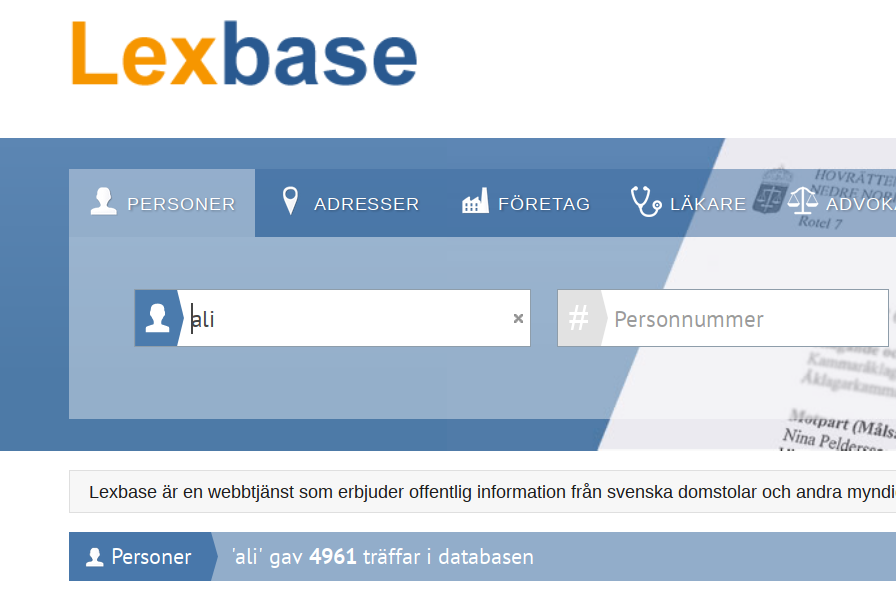 78
Was Mohammed the most popular first name for boys born in Berlin in 2018?

4
Was the person who was assaulted by ASAP Rocky a repeat violent offender?