Does storing medicine at recommended temperatures prolong its life?

Many medical drugs contain directions to store them in certain temperature ranges - typically at room temperatures. 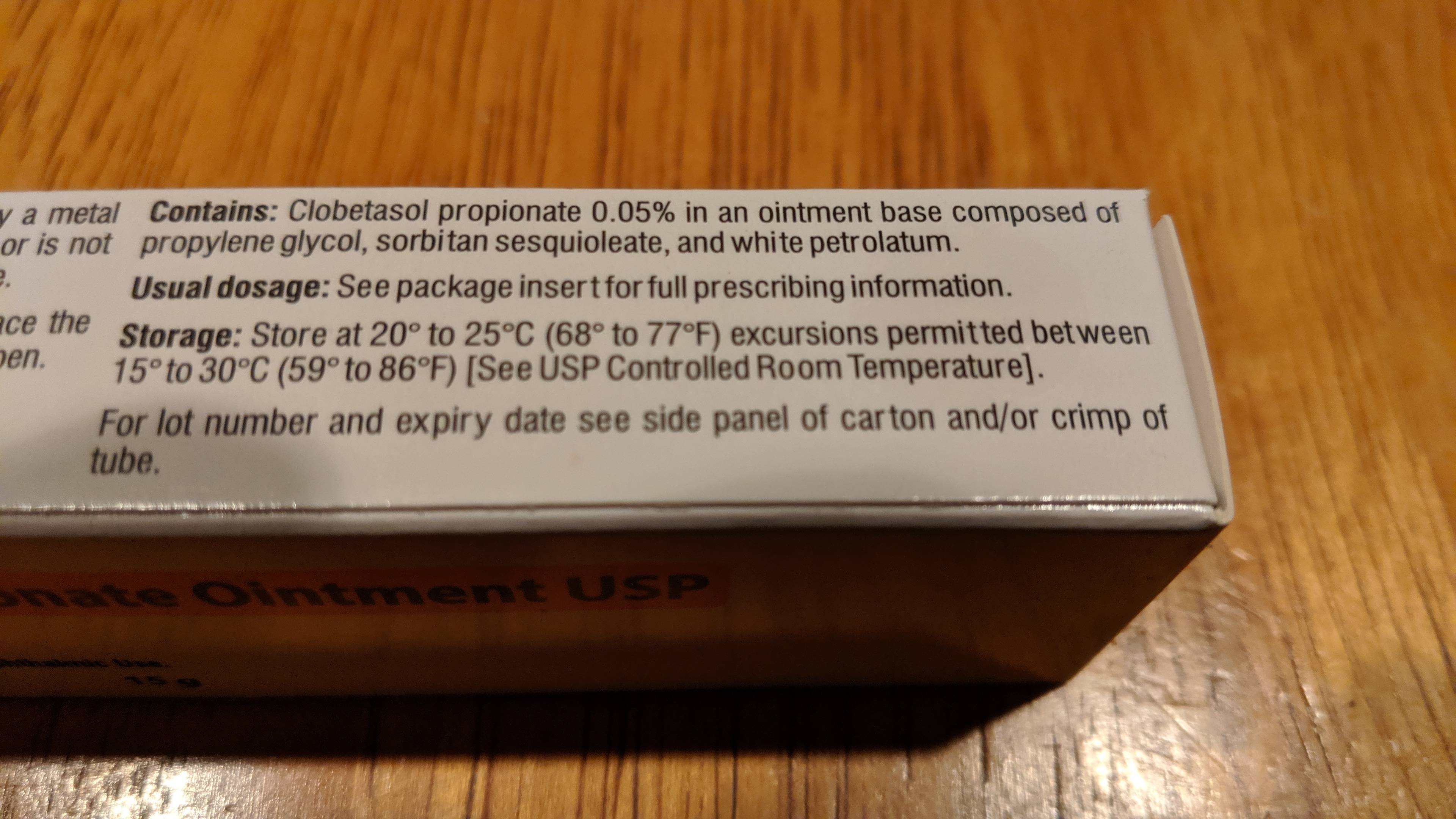 Drugs are complex chemical substances, which could potentially disintegrate and lose their potency with time.

According to high school chemistry, many chemical reactions are faster when the reagents are warmer. So, if we store our drugs in the fridge, then maybe we could prolong their life further - perhaps to the detriment of the pharmaceutical companies' profits.

Are the temperature ranges provided shown to maximise the lifetime of the drugs?

Let's start with a simpler question, and build up.

Do drugs last longer than the expiration date?

Yes, for most but not all drugs.

The American Medical Association were concerned about the wastage of pharmaceuticals due to expiry dates. The US Department of Defense has been collecting data on this, because they stockpile a billion dollars worth of drugs (original source: Wall Street Journal).

The FDA examined the DoD data on over a hundred drugs:

Based on testing and stability assessment, 88% of the lots were extended at least 1 year beyond their original expiration date for an average extension of 66 months, but the additional stability period was highly variable. The [DoD] data supports the assertion that many drug products, if properly stored, can be extended past the expiration date. Due to the lot-to-lot variability, the stability and quality of extended drug products can only be assured by periodic testing and systematic evaluation of each lot.

Joel Davis, a former FDA expiration-date compliance chief, says that with a handful of exceptions - notably nitroglycerin, insulin and some liquid antibiotics - most drugs are probably as durable as those the agency has tested for the military. "Most drugs degrade very slowly," he says. "In all likelihood, you can take a product you have at home and keep it for many years."

Davis blames the pharmaceutical company's marketing for this.

Now, let's address how the dates are determined.

In the USA, the FDA require pharmaceutical companies to perform "stability testing" on new drugs. (As I understand it, the FDA doesn't normally directly test the drugs, but requires the manufacturer to submit forms describing the testing process used.)

The standards that must be followed are listed here but in particular: Q1A Stability Testing of New Drug Substances and Products

Q1A gives some recommended (default) storage conditions to test at, including:

Note that maintaining the cold-chain for refrigerated drugs is difficult and expensive - it is under close scrutiny by the FDA. It is easier to store drugs at room temperature throughout the manufacturing and distribution process.

Having two expiration dates: refrigerated and room-temperature - would require careful tracking of each package to know whether it has always been refrigerated.

How is this turned into an expiration date?

I found a confusing claim in the RAPS Summary FAQ about the regulars says:

What's the maximum level of shelf life FDA will allow?

Twice the available long-term data at the time of approval, or up to 24 months.

If this was true, if a manufacturer tests a drug for 12 months, and monitors the breakdown of the active ingredient and predicts it will remain effective for five years, they may only claim 24 months. Even if they worked out that putting it in the fridge would extend the shelf-life to 10 years, they must only guarantee it for 24 months.

So, if true, it is difficult to accept Davis's blame on the manufacturers for limitations imposed by the FDA.

However, this clashes with other information I found such as drugs.com:

The expiration date of a drug is estimated using stability testing under good manufacturing practices as determined by the Food and Drug Administration (FDA). Drug products marketed in the US typically have an expiration date that extends from 12 to 60 months from the time of manufacturer.

So, to summarise the answer to the original question:

The manufacturers probably haven't tested how long room-temperature drugs would last in the fridge, because:

Not the answer you're looking for? Browse other questions tagged medications pharmaceutical .