Reset to default
116
Want to improve this post? Add citations from reputable sources by editing the post. Posts with unsourced content may be edited or deleted. 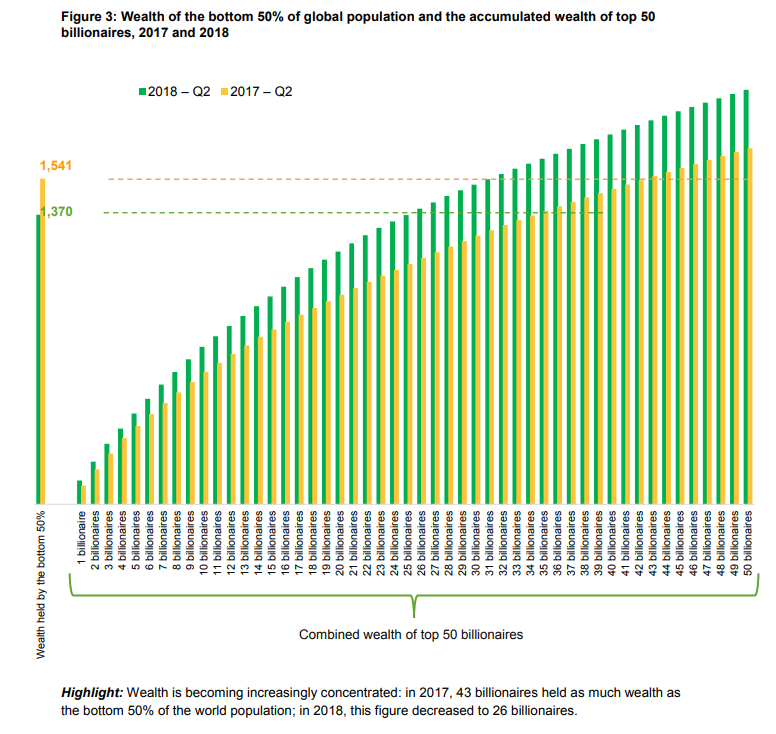 8
Would the United States lose its title as the richest country if we exclude top 5% wealth holders?
0
x percent of people own y percent of the wealth
12
Do the world's eight richest people have as much wealth as the poorest 50%
4
Are 11.6% of world's billionaires Jews?
53
Has the distribution of income and wealth in the USA got much more skewed towards the rich in the last 4 decades?