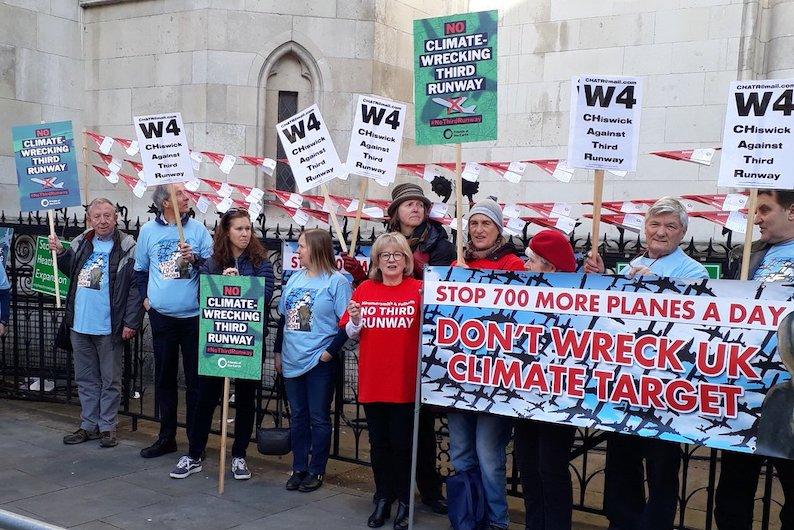 united-kingdom aviation
Share
Improve this question
edited May 5 '19 at 7:55

4
Are 40% of the world’s air cargo shipped on passenger planes?