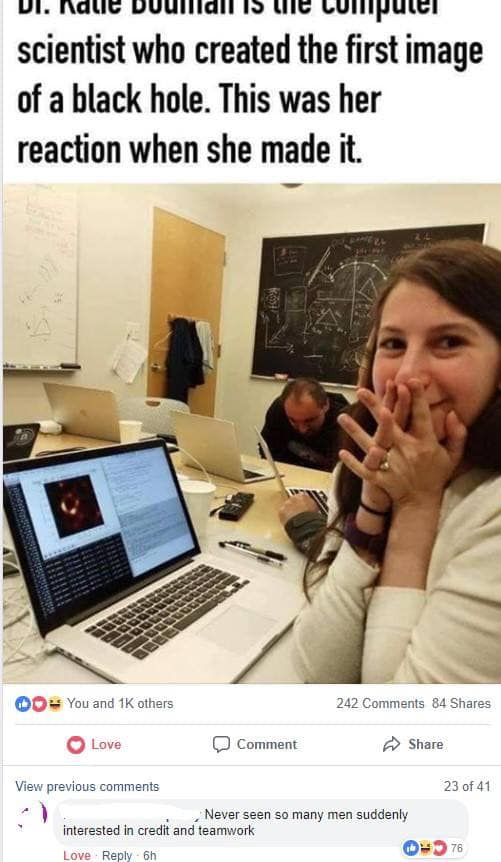 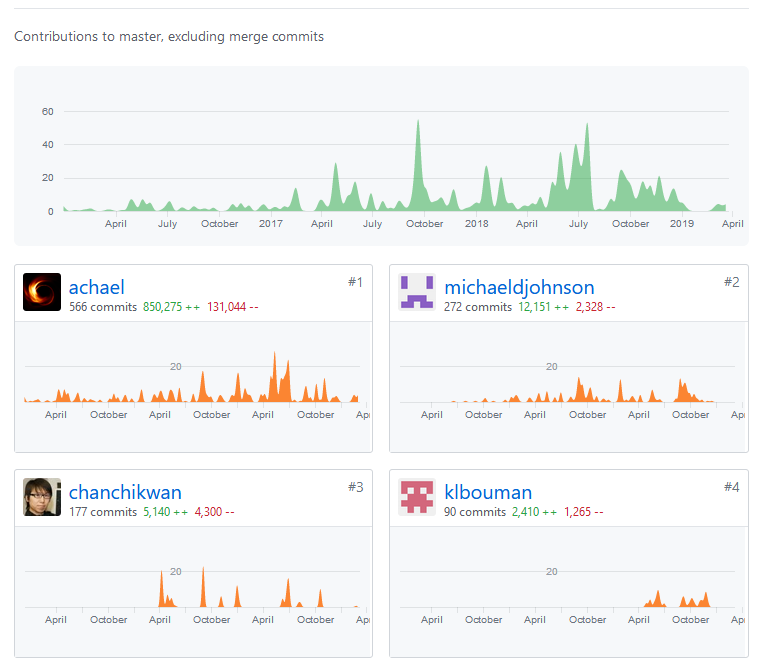 74
Was the QWERTY keyboard layout designed to slow down typists?
19
Is the climber's head-lamp backstory for this long-exposure photo feasible?
4
Was the 30th of June the closest Venus and Jupiter have appeared since 2 B.C?
12
Did the Mayans believe the Earth was flat?
15
Was the vertical cannonshot related by Samuel Rowbotham ever performed?
10
Was the 2017 solar eclipse the most-observed in history?
1
Was Thales the first to show that the year contained 365 days?