Was the debris of a missile presented by India authentic?

In February 2019, Indian officials presented the alleged wreckage of an AIM-120C5 AMRAAM missile as evidence that Pakistan used an F-16 in the shooting down of IAF jets (as only an F-16 could fire such a missile from the Pakistani side), and hence they shot down one of them. 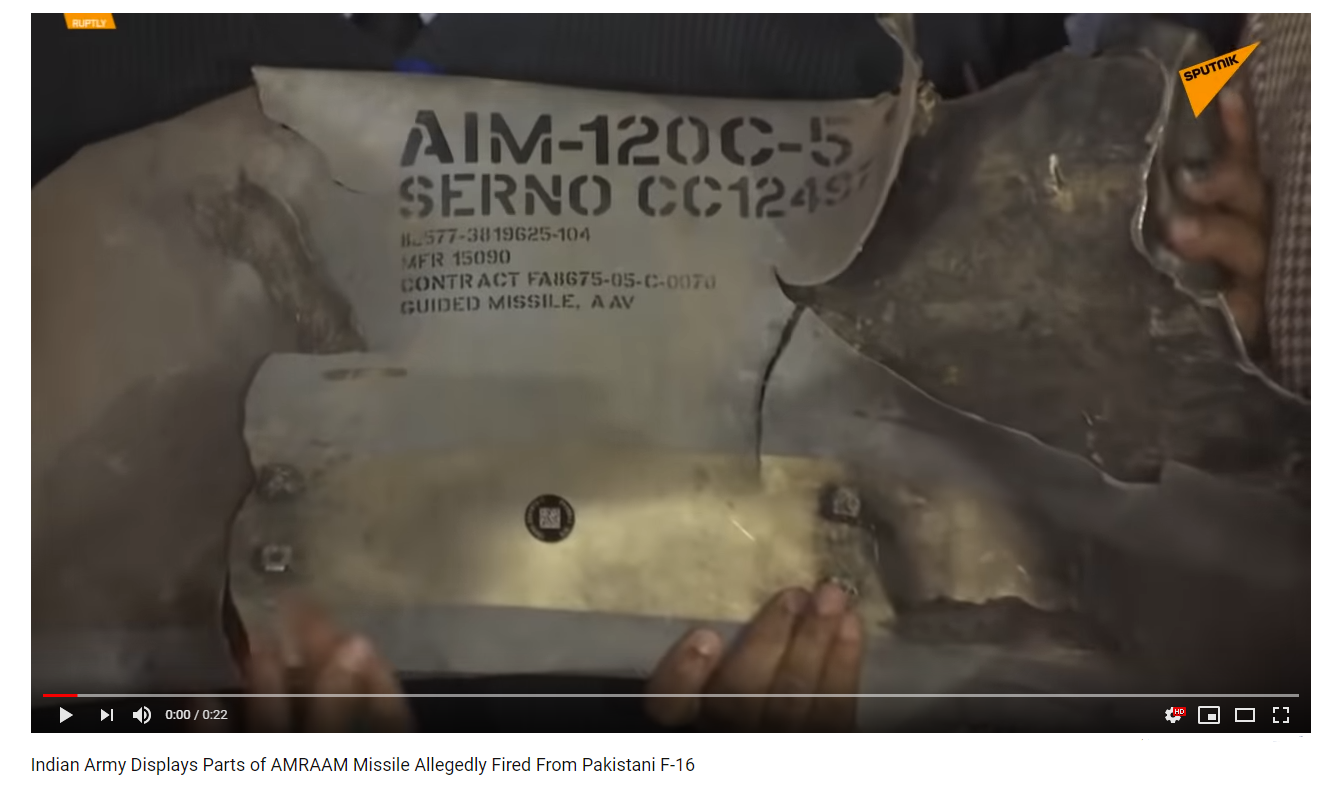 Interestingly, the missile wreckage has a serial number which (according to a report prepared by Principal Deputy Under Secretary of Defense of Pentagon, dated 26 July 2010, signed by Frank Kendall, and submitted to the Chairman of Committee on Armed Services: Carl Levin) was sold to Taiwan by the USA. More interestingly, the spelling of the name "Taiwan" was written as "Tiawan", but otherwise the letter and the information seems to be legitimate.

Secondly, there was not much row seen from the US-side regarding the incident.

Was the debris shown, an authentic piece of missile wreckage? If yes, how did a missile sold to Taiwan end up in Indian hands?

Just adding to the confusion.

The 2010 report (pdf) mentionned in the OP and mentionning a sale to "Tiawan" seems genuine. (to my unexpert eyes)

However, we can also find this Pentagon Contract Announcement, issued on 2004, for the same kind of armament (AMRAAM) from the same company (Raytheon Co., Tucson, Ariz.), under the same serial number (FA8675-05-C-0070), which mentions:

This effort supports foreign military sales to Canada and Poland; Spares for Poland. Total funds have been obligated. This work will be complete by September 2007.

Indeed, the missiles were delivered in 2007 according to the report. However, the intended clients are yet different countries.

How Canada and/or Poland became Taiwan (aka Tiawan), and how the missile landed in Pakistanese or Indian hands, remains mysterious.

About the mispelling error: In the 2010 report, we can find sells for Taiwan, for Tiawan and even for Tawian. I see no reason to doubt the latter two to be simple typos for the former. 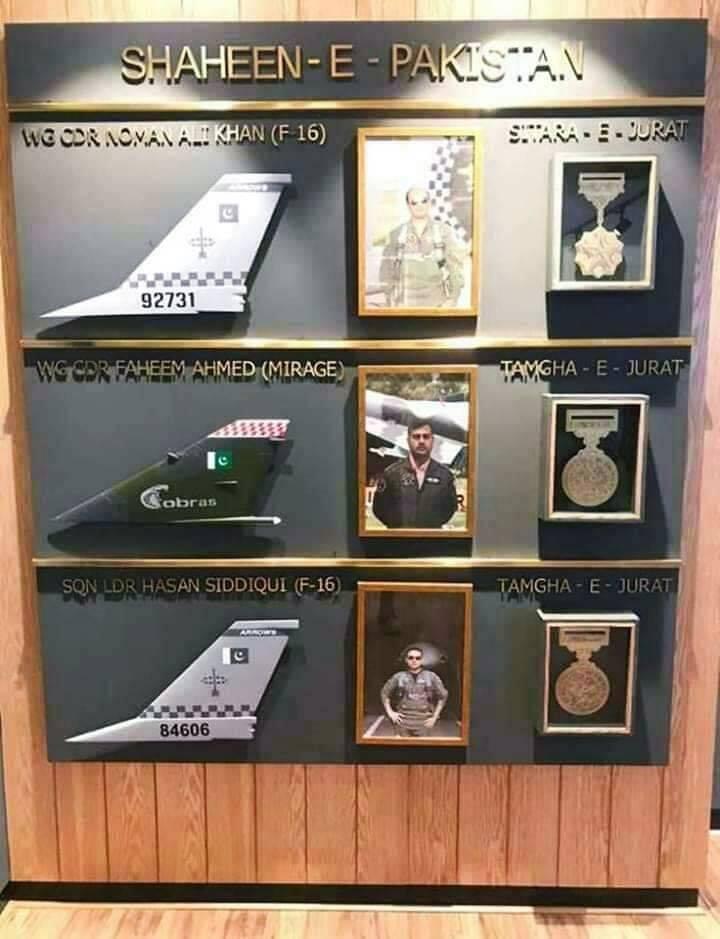 These jets fired missiles to ammunitions depot of the Indian Army, and to counter advancing Indian jets. This debris is probably one of the missiles fired from the F-16s.

So, the debris is authentic.

Not the answer you're looking for? Browse other questions tagged quotes military india pakistan .

15
Was the Speed of Light known in 13th century India?
2
Does India finance terrorists in Pakistan?
9
Did India shoot down any Pakistani F-16 on 27th February 2019?
8
Was the 1971 Pakistani surrender in Bangladesh the first public surrender in history?
35
Did Pakistan lose each and every war it fought with India from 1947 to 1999?
4
Did India plan to get Pakistan's nuclear facility destroyed by Israel in the mid-'80s?