Was the quantity of Fentanyl imported in 2018 enough to kill every American?

Inbox: For a payment of $20.20, the Trump campaign says they will send a “faux brick” to Pelosi and Schumer’s offices “with facts about the need for border security and an appeal to “TEXT ‘WALL’ to 88022.” 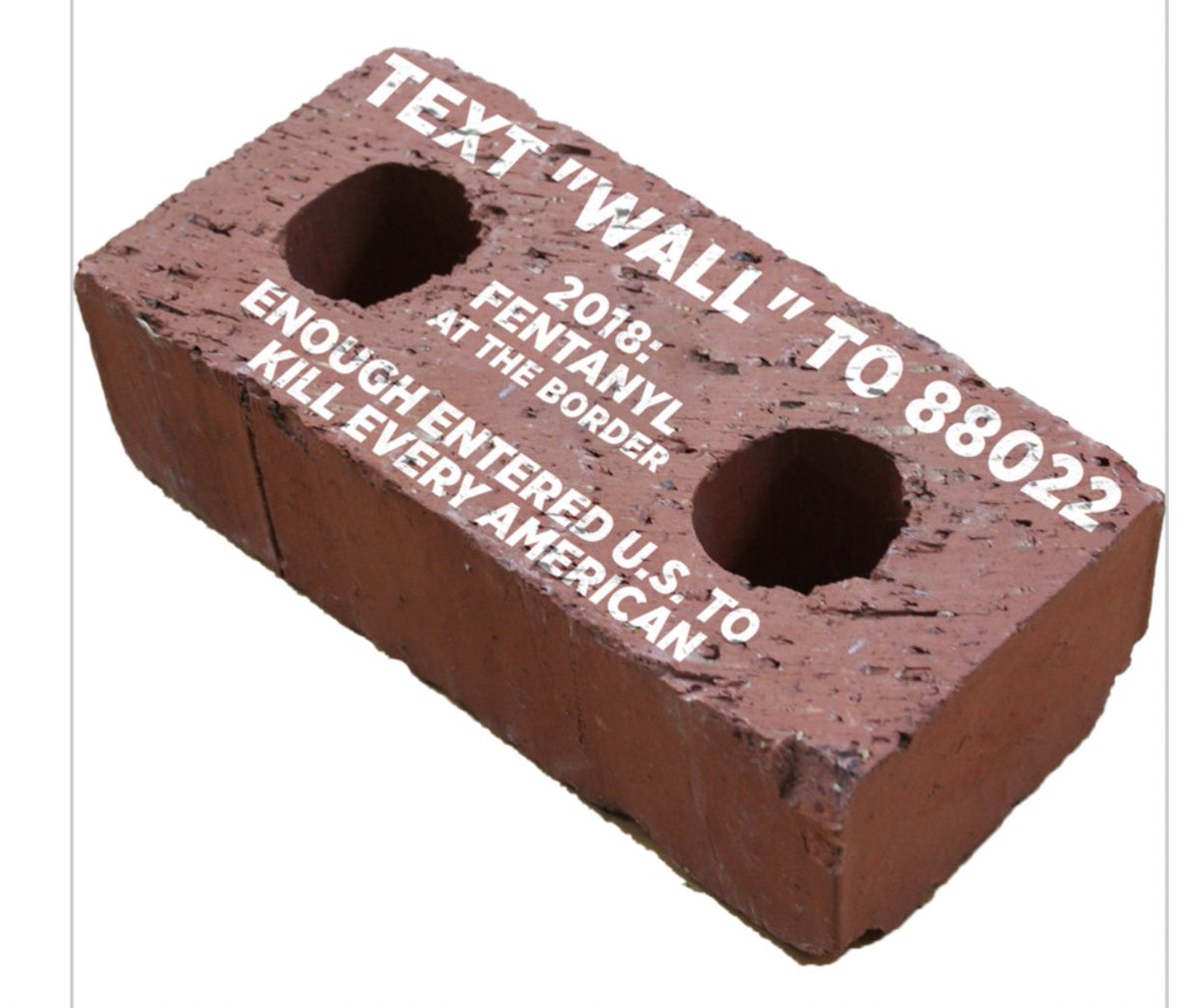 This tweet was notable enough to be picked up by The Week,

Did enough Fentanyl get (illegally?) imported to the US in 2018 to kill every (US) American?

According to Fentanyl seizures at US-Mexico border up 750 percent:

Matthew Barden of the Drug Enforcement Administration is cited as saying:

So enough fentanyl was seized by border agents in FY2017 to kill every American. Plus, obviously not all the fentanyl is interdicted. As long as 2018 amounts are at least as much as FY2017, the claim is defensible.

Not the answer you're looking for? Browse other questions tagged united-states recreational-drugs mexican-border-wall .

15
Was McCarthy directly involved with the House Un-American Activities Committee (HUAC)?
3
Was every Republican President since 1923 a Member of the Bohemian Grove?
7
Was slavery the principal cause of the American Civil War?
1
Was American intelligence caught by surprise by every nuclear test since 1949?
12
Does every major pipeline in the US cut through Native American lands?
15
Did the fallout from American nuclear tests kill hundreds of thousands of American civilians?
13
Was the United States the equal fifth deadliest country for journalists in 2018?