Are Republicans running ads with images of bundles of cash specifically against Jewish candidates?

The Washington Post has an article about Republican ads which depict candidates holding fistful of dollars. Specifically, the article contains claims that:

Republican ads for other [from context: Non-Jewish] candidates in Washington did not feature the same imagery [as an ad targeting a Jewish candidate]

The sort of image the article is referencing are campaign ads which depict the candidate holding money. For example: 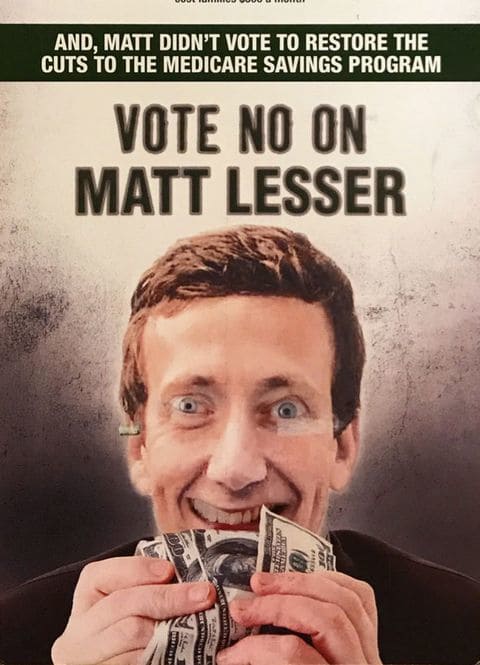 The article also quotes Republicans denying that these ads target Jewish candidates specifically, but are instead a comment on fiscal policies.

Are Republicans indeed specifically targeting Jewish candidates with antisemitic imagery, or are they using this imagery equally against all Democratic candidates?

It's not just Jews. 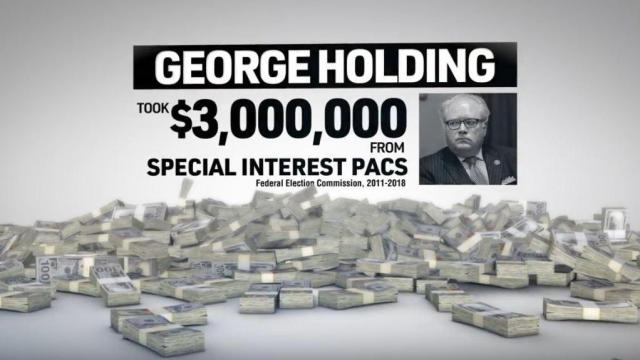 According to WRAL with respect to the above ad concerning George Holding:

and according to Wikipedia:

George and Lucy Holding... are members of Christ Baptist Church in Raleigh

Republicans are also depicted by the news media in the same way: 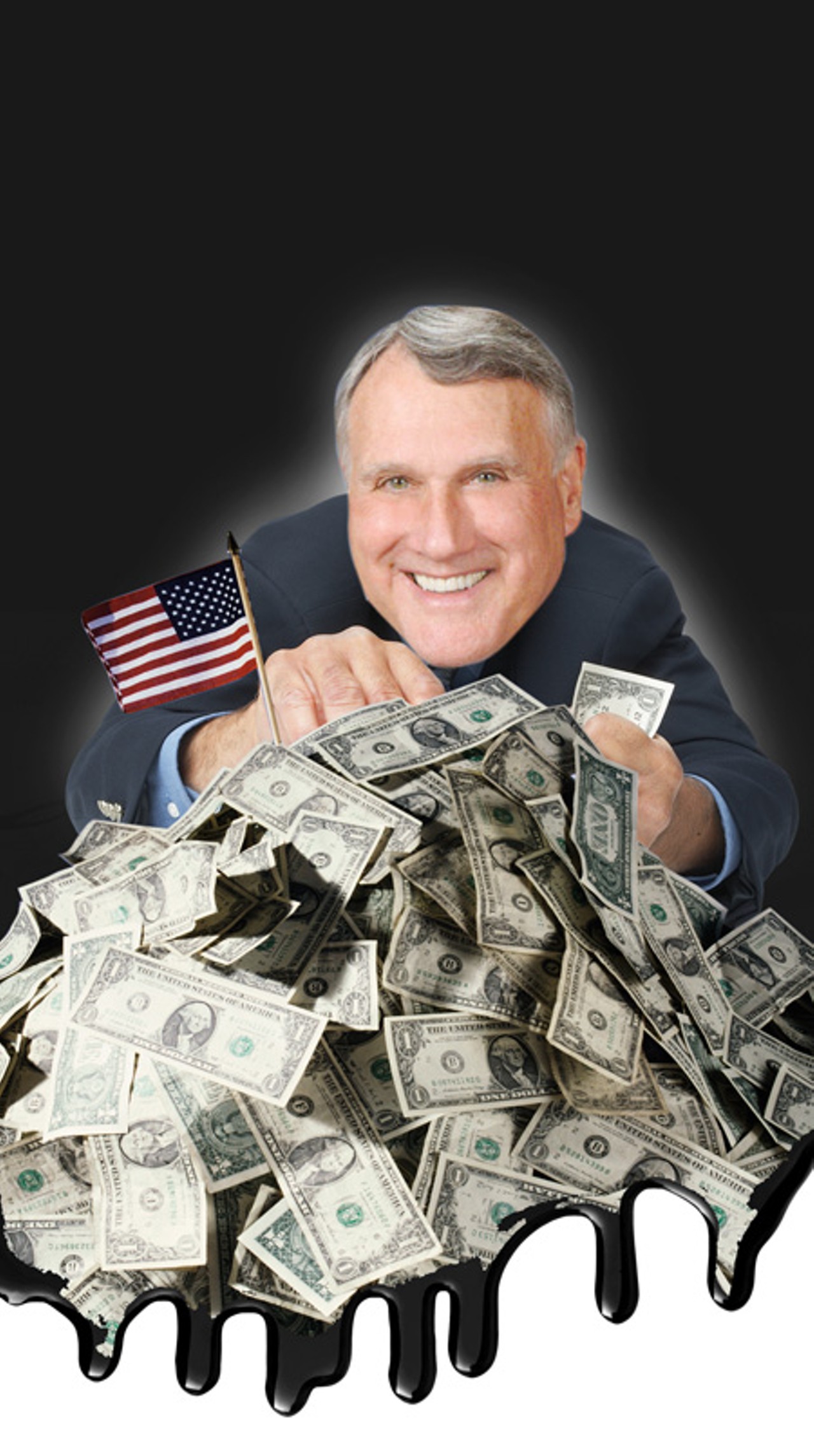 The above is the Tucson Weekly's depiction of Senator Jon Kyl who is reportedly Presbyterian.

Here are some counter-examples to the WaPo narrative: Democratic candidates that have been targeted with adverts suggesting they are motivated by cash, even though the candidates are not Jewish:

The first is actually of national importance. This is Phil Breseden, Dem Senator Candidate from TN: 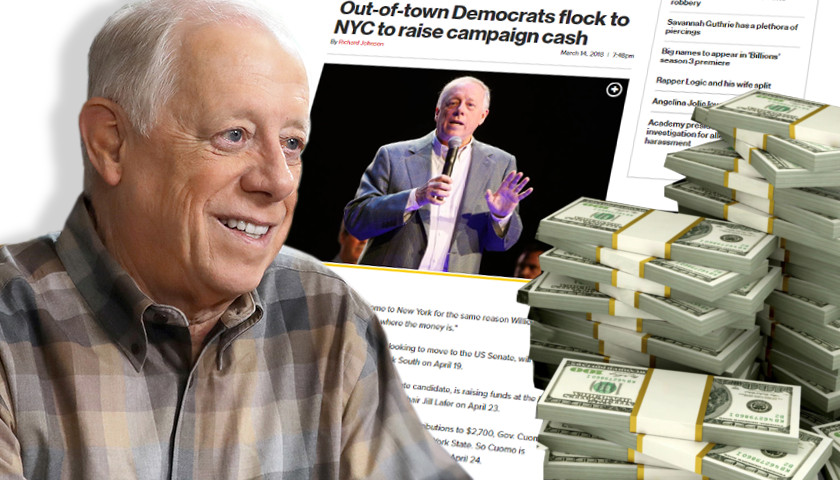 Breseden attends a Presbyterian Church but tries to separate his religious beliefs from campaigning.

Claire McCaskill D-Sen MO., has a "smear campaign" advert against her sponsored by the National Republican Senatorial Committee. 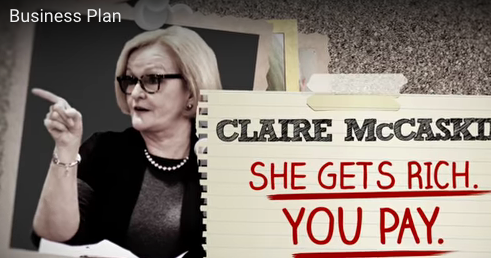 Wikipedia has a couple of sources explaining she is Catholic.

Here is another example, from New Jersey from 2015:

Vince Mazzeo has a seat in the New Jersey General Assembly. 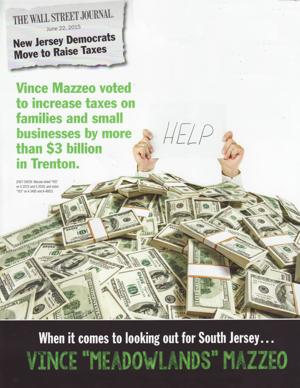 Mazzeo's religious beliefs do not seem to be widely publicized.

Given the hundreds of campaigns in the House, the Senate, across state legislative assemblies, and lower level localities, this charge of targeting seems to fall flat.