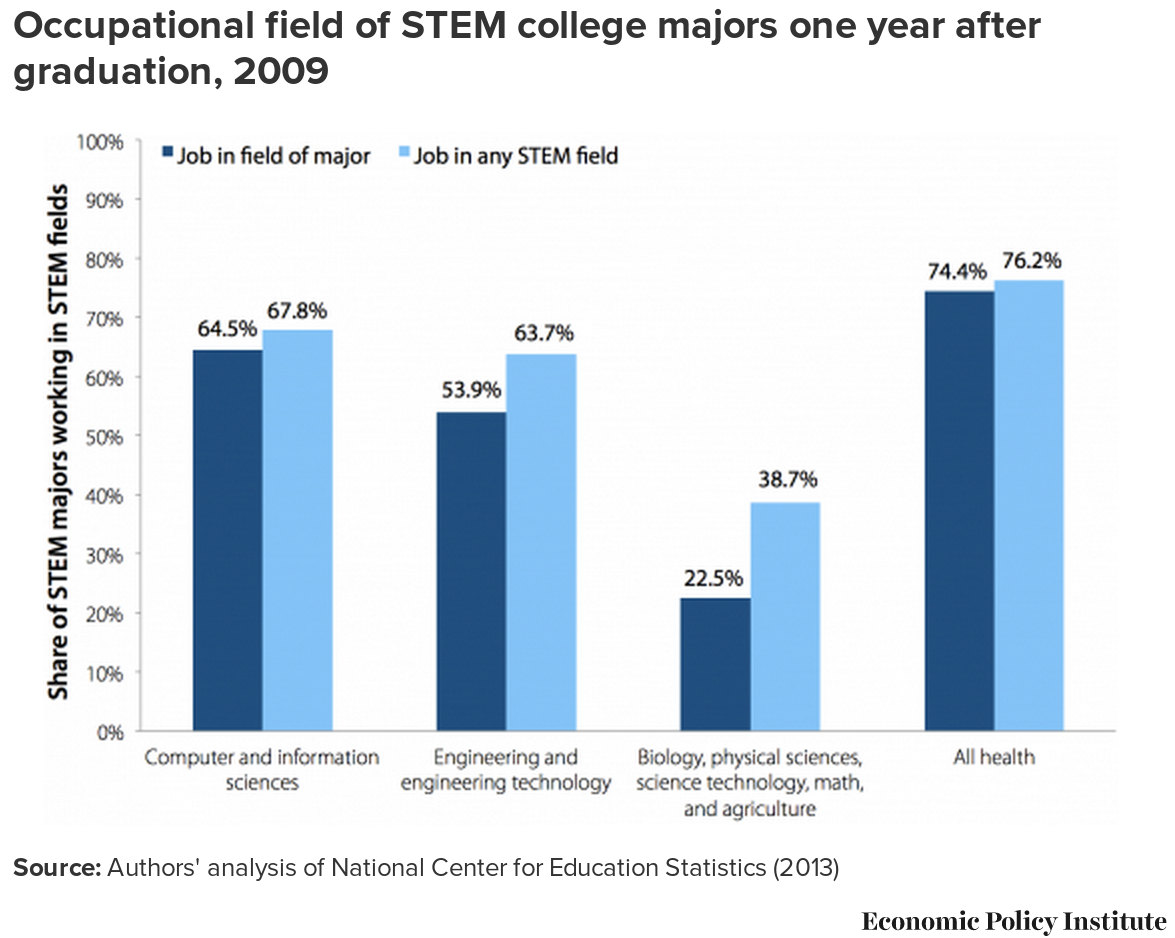 103
Are there more open jobs than available developers?