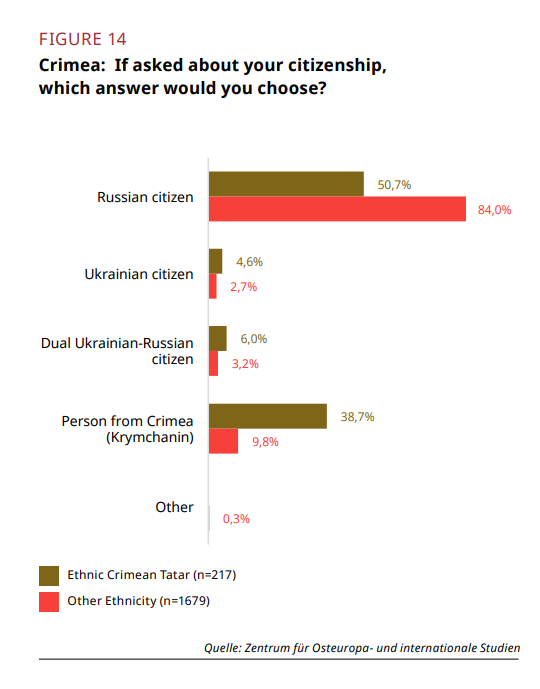 5
Did Macron say in 2019 it is better to make concessions to Russia on Ukraine rather than let Russia fall in Beijing's orbit?
19
Did the USA increase oil imports from Russia after the Ukraine invasion?
30
Was Ukraine planning an attack in Donbas/Crimea prior to the 2022 Russian invasion of Ukraine?
32
Did Volodymyr Zelenskyy say that "if someone in Ukraine feels Russian, they should leave for Russia"?