Was the tree planted on the Whitehouse lawn by Macron and Trump later removed?

This Guardian article claims that

Pictures taken by a Reuters photographer appeared to show that a tree planted at the White House this week by Donald Trump and Emmanuel Macron has vanished.

The tree, an oak sapling from the site of a pivotal first world war battle involving the US marines, was a gift presented by the French president as part of his state visit to Washington.

The pictures shown in the article are not obviously of the same spot on the White House lawn, but it's not obvious that they aren't, either. The planting reportedly took place April 23, 2018. 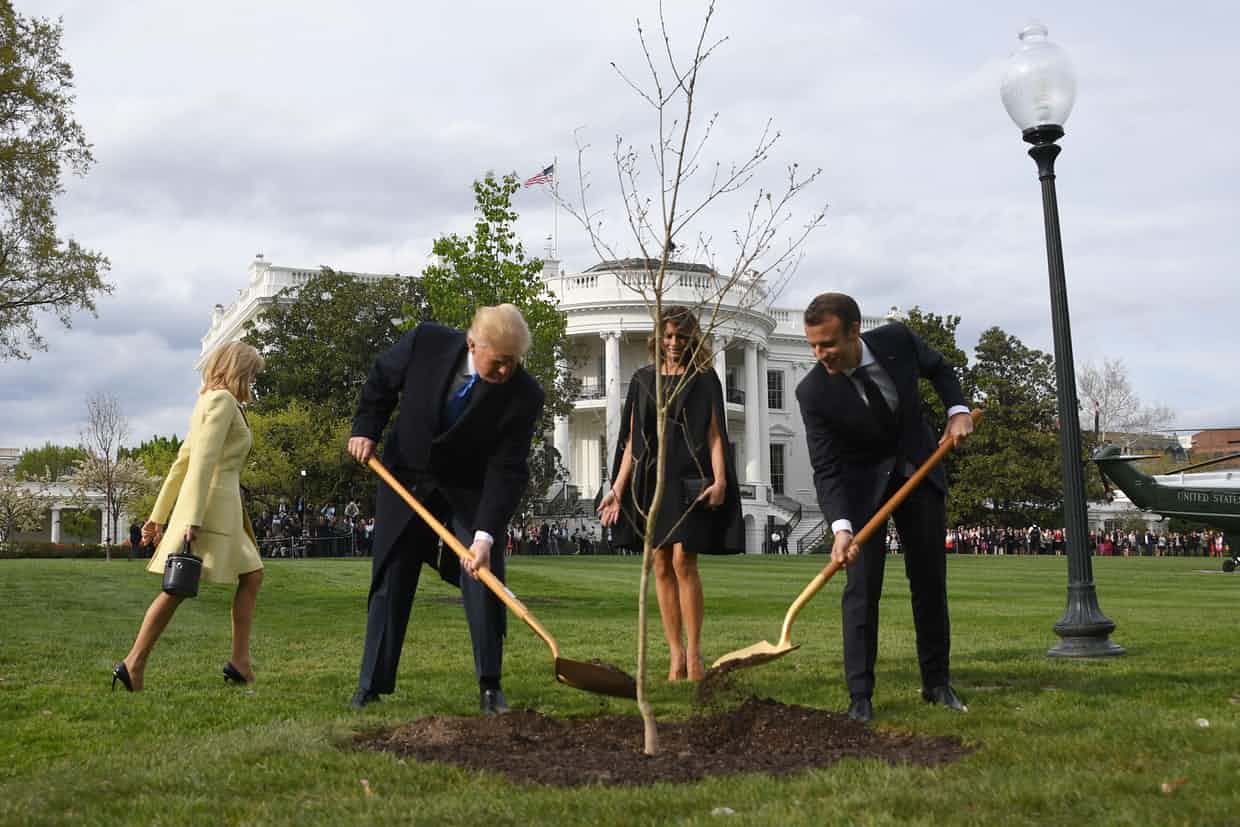 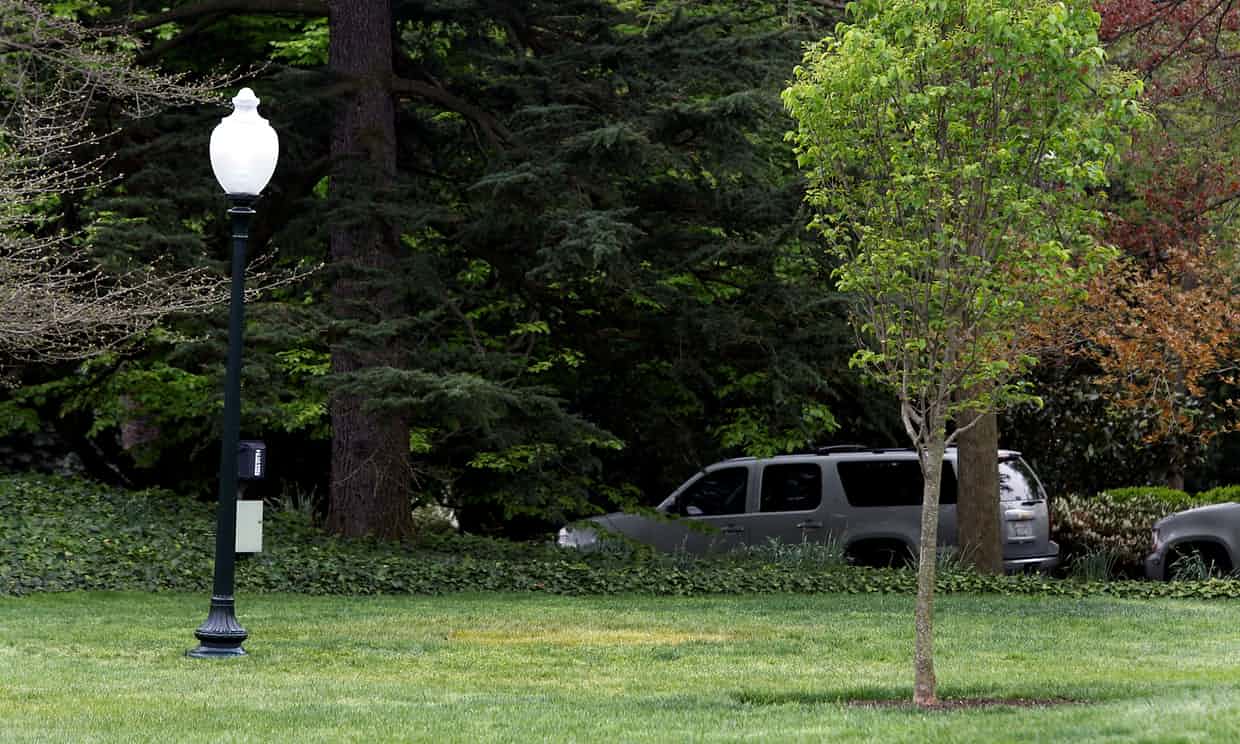 Yes, it appears so. Multiple news sources reports that it is gone.

The reason appears to be that it's in quarantine, also reported by multiple news sources.

In fact, the tree, from Belleau Wood in France where almost 2,000 American soldiers died in a World War One battle, had been dug up not long after it was planted. It was put in quarantine, according to U.S. and French officials. The problem: Parasites on the tree could spread to others on the White House property.

According to the same news articles, it will be replanted as soon as quarantine time has expired.

156
Did Donald Trump say that “global warming was a hoax invented by the Chinese”?
3
Are the statements attributed to Donald Trump and his sons about Russian connections accurately quoted?
6
Is this Donald Trump and did he slap the governor of Mexico City?
34
Was Trump late for his meeting with the Queen?
58
Was Donald Trump's scene from Home Alone 2 removed by the CBC in 2014?
8
Was Trump told around Jan 29 of “risks of a coronavirus pandemic: […] half a million deaths and trillions of dollars in economic losses”?