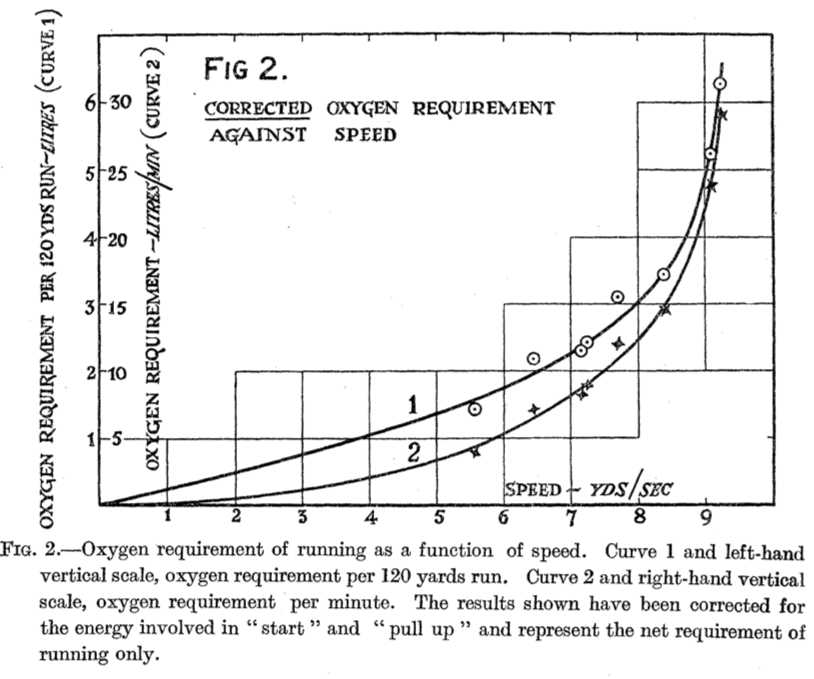 5
Did Muhammad Ali say "Impossible is nothing"?
49
Did Freeman Dyson say that atoms have awareness?
10
Did Woodrow Wilson say he was a 'most unhappy man' that 'unwittingly ruined' the USA?
7
Did George Washington say it was impossible to govern without the Bible?
156
Did Donald Trump say that "global warming was a hoax invented by the Chinese"?
2
Did Ariel Sharon say that the Jewish people control America?
6
Did Richard Feynman say "Philosophy of science is about as useful to scientists as ornithology is to birds."
10
Did Charles Dickens say “The New Testament is the very best book that ever was or ever will be known in the world.”?
8
Did Alain Finkielkraut say that "the left no longer has ideas, only enemies"?