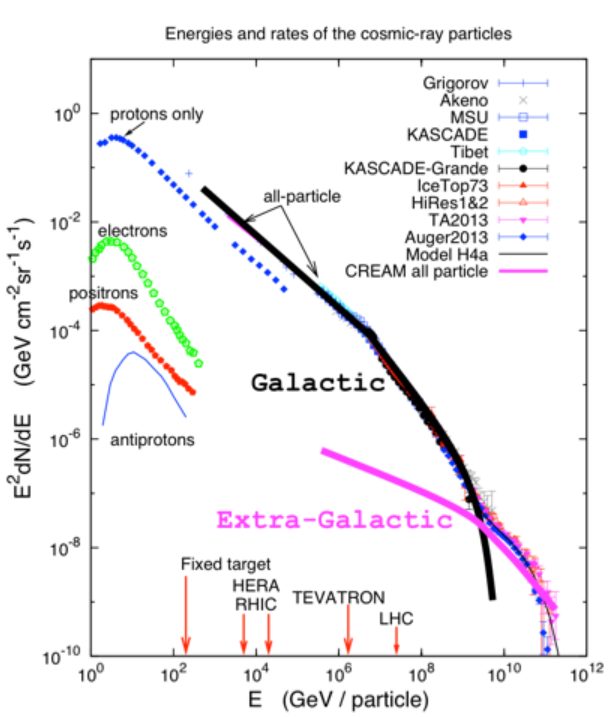 This may have been some technical inaccuracies of Mr. Hummel's presentation but the intention and spirit behind it is accurate.

HDE 226868 makes some strong assumption as to both flight time and altitude, but did not take in the fact the particular thresholds that sensor manufacturers actually look at for significant damage, which still is likely not enough for the typical consumer to see. Also, the problem mostly comes with larger and more complex higher photosite count sensors, not the ones that most consumers have.

Hummell is also technically correct that it's a "cover-up," in so far that manufacturers do not tell customers of the real damage that accumulates particularly on long haul flights (over 6-hours at altitudes above 30,000'.)

There are plenty of damaging things you can do to any consumer product you own if you don't know where the harm originates. Plenty of people think that any food container is "microwave safe," and that is just not the case. You can test and observe damage accumulating over time. You don't see any camera manufacturer saying "airplane safe" or X-ray safe, because most people don't realize that there is any damage that being caused in the first place.

An aside, some sensors are manufactured specifically due to the susceptibility to different types of radiation. There are some DIY and lower end detectors/dosimeters made from repurposed imaging sensors, it's an interesting engineering pastime if someone was so inclined.

My first google search returned this whitepaper which explains the situation quite well even if it's not exactly apples to apples. High altitude, length of flight, size and complexity of imaging sensor are all factors for cosmic ray damage.

12
Can photography be used for terrorism, and can restricting it reduce terrorism?
31
Can you detect a hidden camera in a trial room/changing room with your phone?
109
Does camera flash destroy art?
20
Did some cultures believe that photography can steal your soul?
12
Can magnets damage LCD screens?
57
Did an F-15 airplane successfully land with just one wing?
20
Is this a true demonstration of using a stove to power a paper airplane?
6
Does glass allow UV-A rays to pass while blocking UV-B rays?