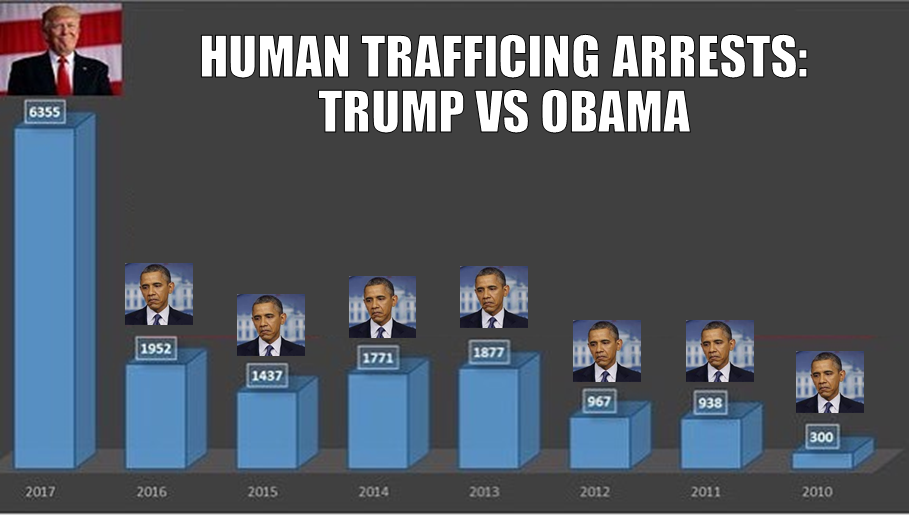 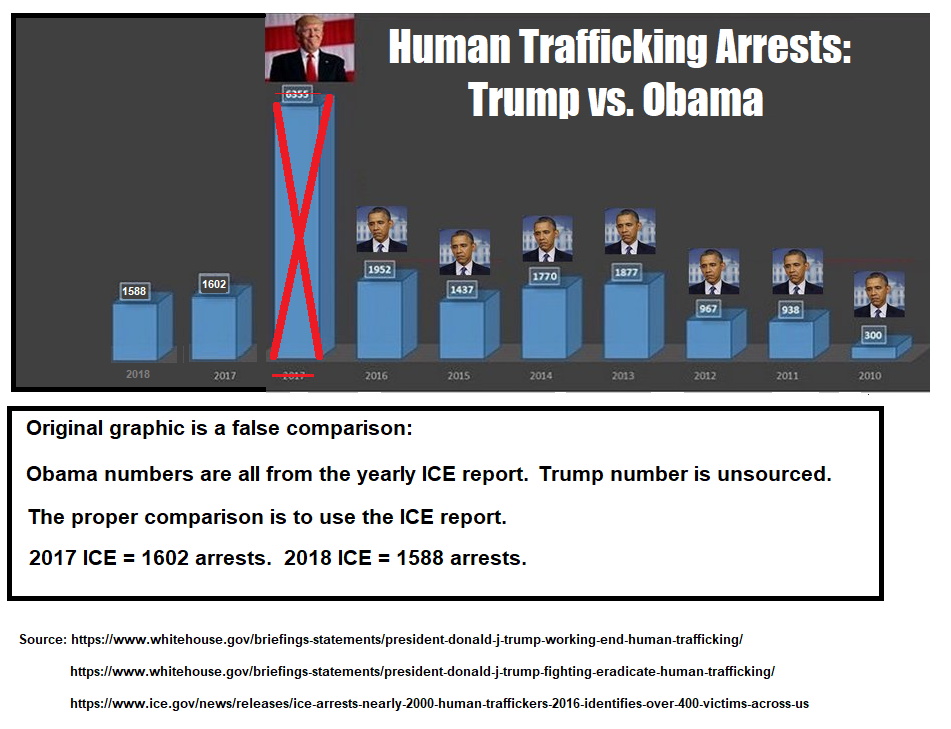 13
Was or is Obama's brother living in a shack in Kenya on less than a dollar a day?
58
Did George W. Bush spend 32% of his presidency vacationing, versus Barack Obama's 5.2%?
20
Were these photos of presidential inauguration crowds taken at the times claimed on the photos?
12
Comparing deaths on American soil, from banned versus not banned countries
20
Does Trump spend $10m/month travelling compared to Obama's $1m/month?
27
Did the FBI plant an informant in the Trump campaign during the Obama administration?
27
Do more Americans want the Bidens investigated than Trump impeached?
13
Did Trump publicly out Jeffrey Epstein as a pedophile in 2002?