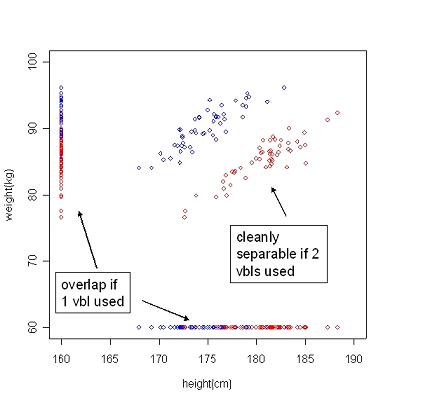 2
Is scientific racism a pseudoscience?
8
Is "face reading" accurate?
5
Are mixed-blood children smarter than their non mixed-blood parents?
2
Is optometry a pseudoscience?
-5
Different Human species?
-4
Do Jews mostly descend from Shem, son of Noah?
2
What is the mainstream position of biologists and anthropologists on the issue of human race?

35
Is there a correlation between penis size and race?
16
Can a person forget their own name?