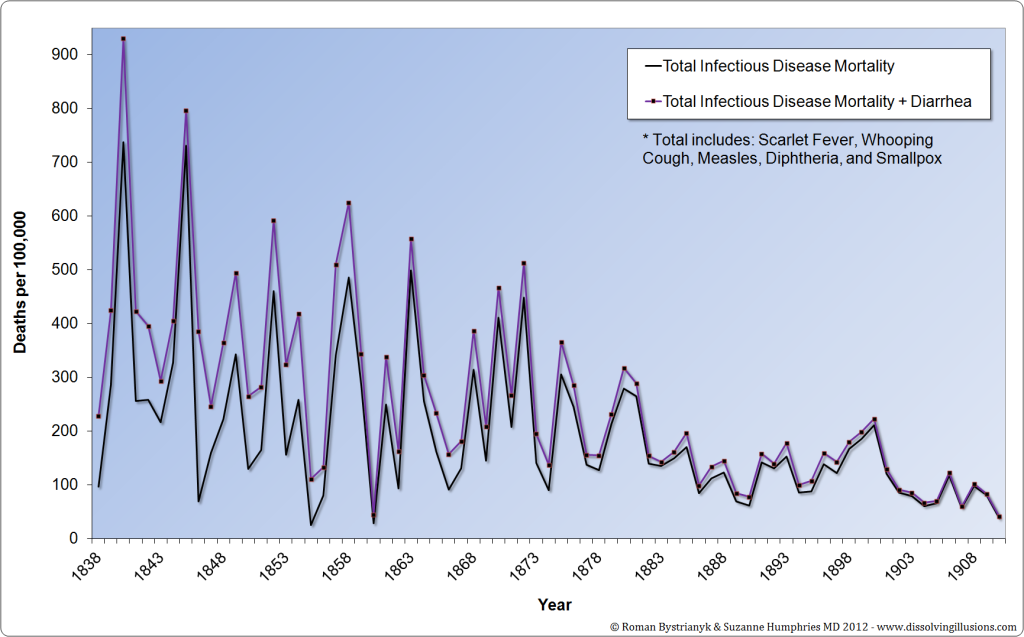 The main point of these claims is that the death rate for some diseases was declining before vaccines. While that is true, it misses the fact that even though the death rate was declining, plenty of people (mostly children) were still getting and suffering from these diseases. Vaccines dramatically decreased both the number of total cases, the severity of cases, and also the number of total deaths. 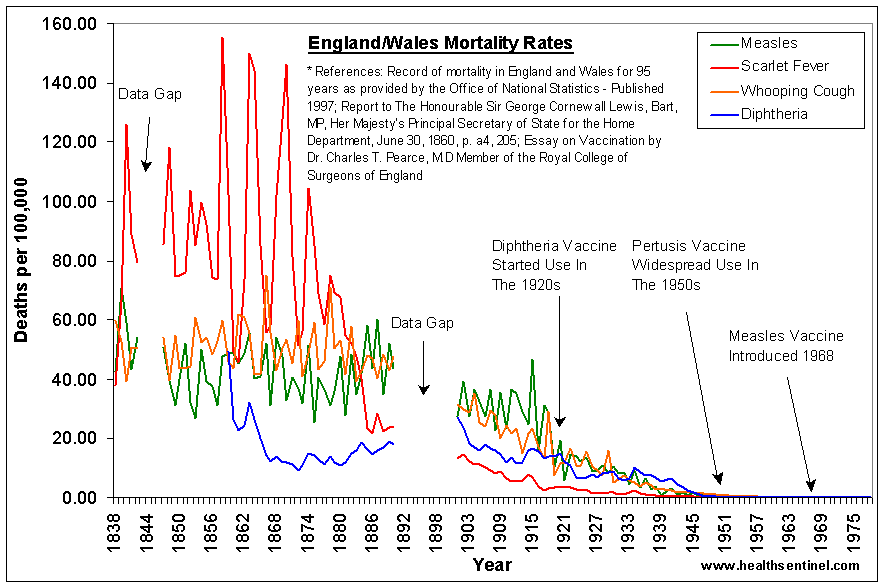 And some graphs (from the CDC): 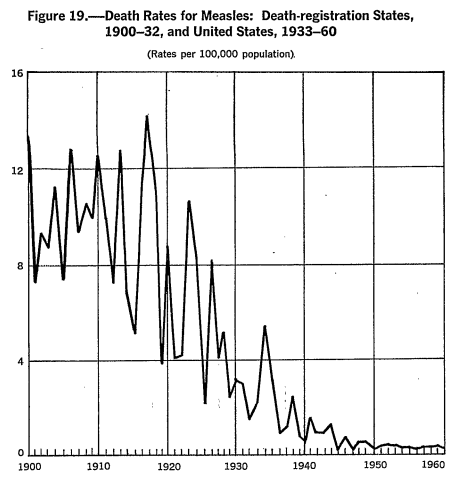 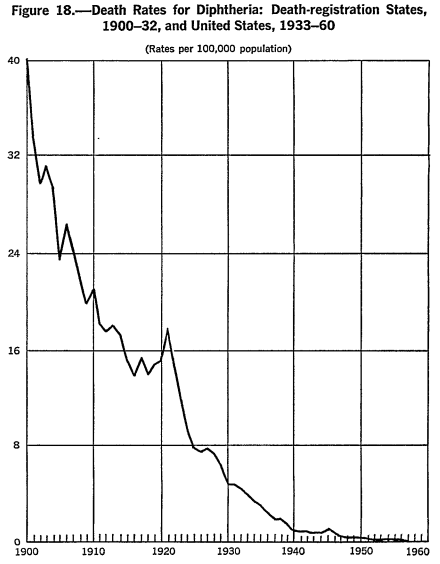 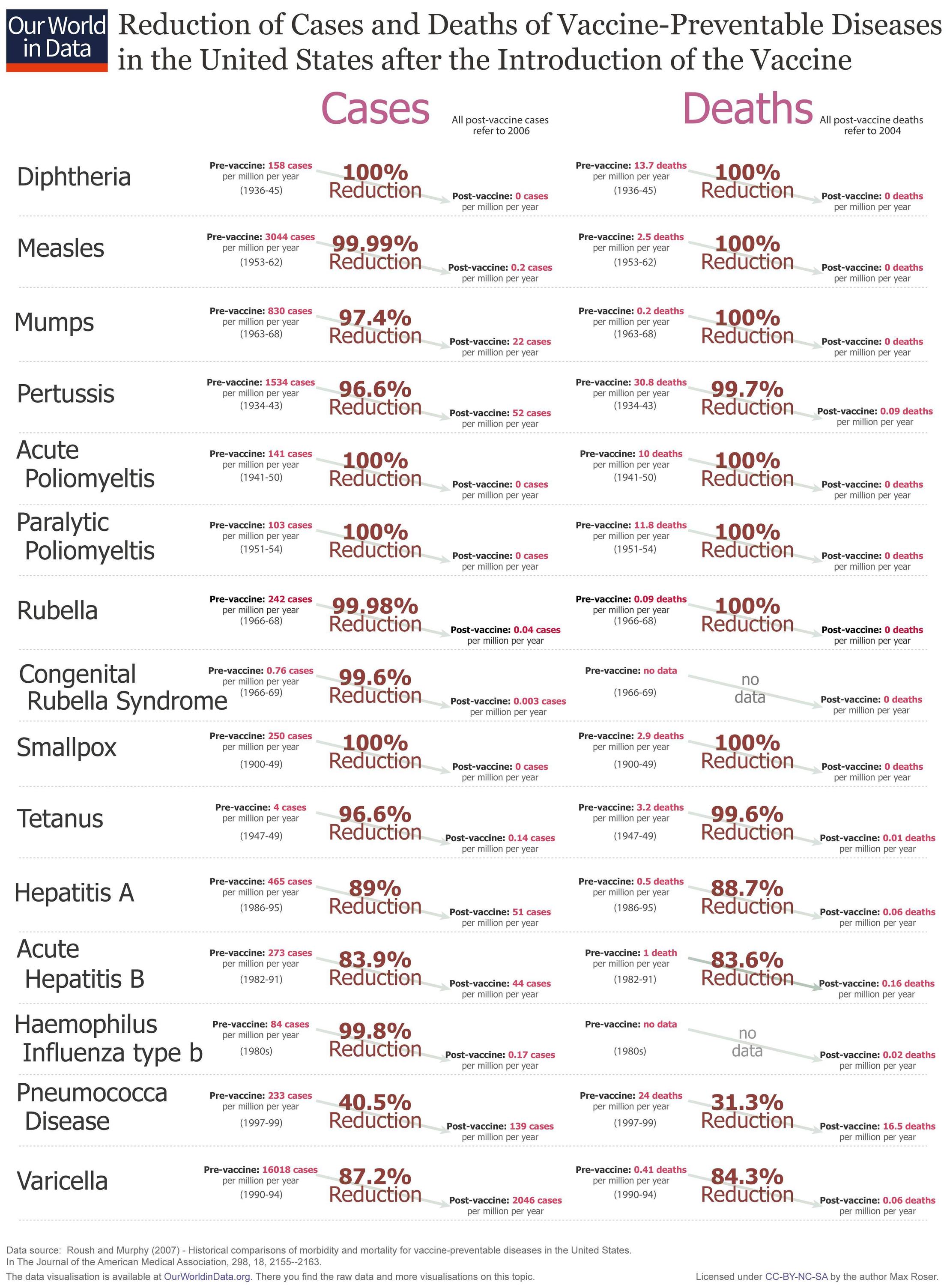 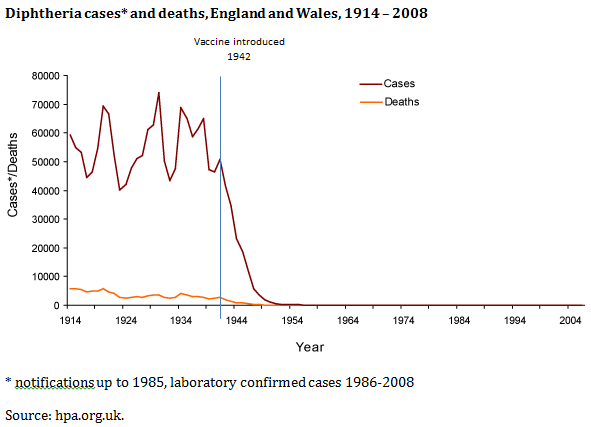 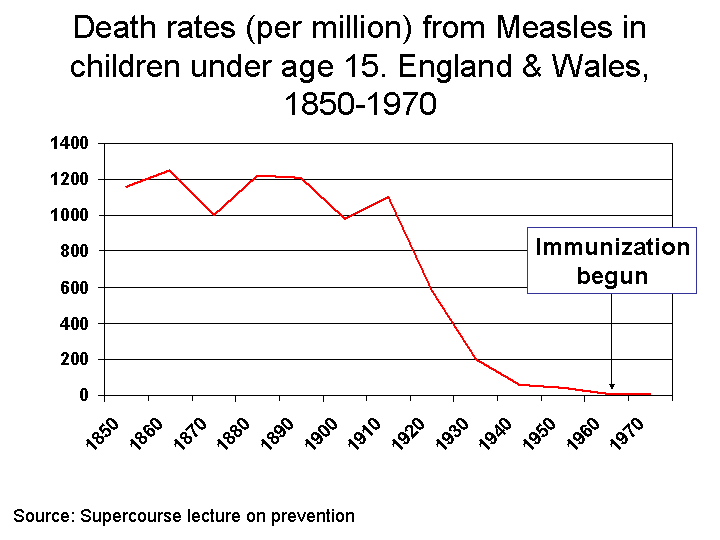 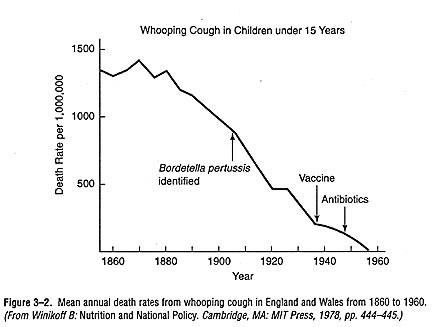 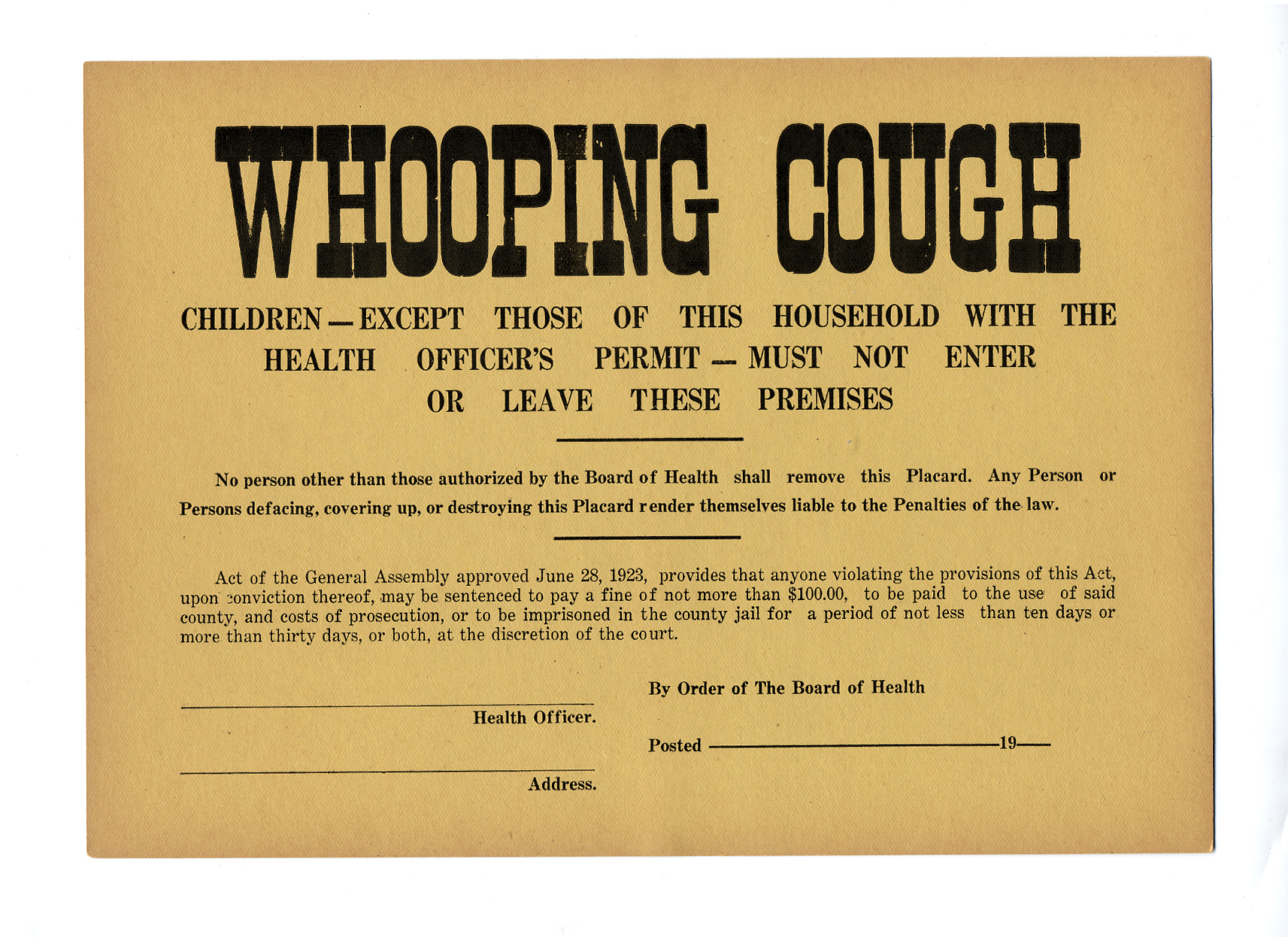 20
Do "new documents" change anything about the Wakefield/MMR vaccine paper/retraction/fraud situation?
24
Was SIDS unheard of before "modern vaccine schedules"?
12
Did 25 people die because of H1N1 vaccine of 1976?
18
Was measles vaccine introduced after the disease was under control
2
Have COVID-19 vaccination trials started in Seattle?
15
Can vaccinating for COVID-19 cause a selection pressure for more virulent strains?