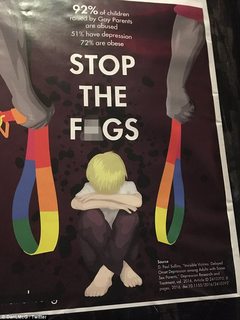 12
What are the statistics of paternal discrepancy?
12
Are fat people happier?
15
Are there 40,000 children of same-sex couples in California?
6
Are babies natural swimmers?
11
Do Australian Aboriginal people have low intelligence and sexual control?
3
Are suicide rates among millenials increasing?
9
Are seat straps in child restraints less effective when they are twisted?
5
Are gut bacteria a cause of depression?
6
Did Time and CNN conduct a poll showing that most parents believe their children are spoiled?